ON DEMAND | LIVE Audio from the House Vote 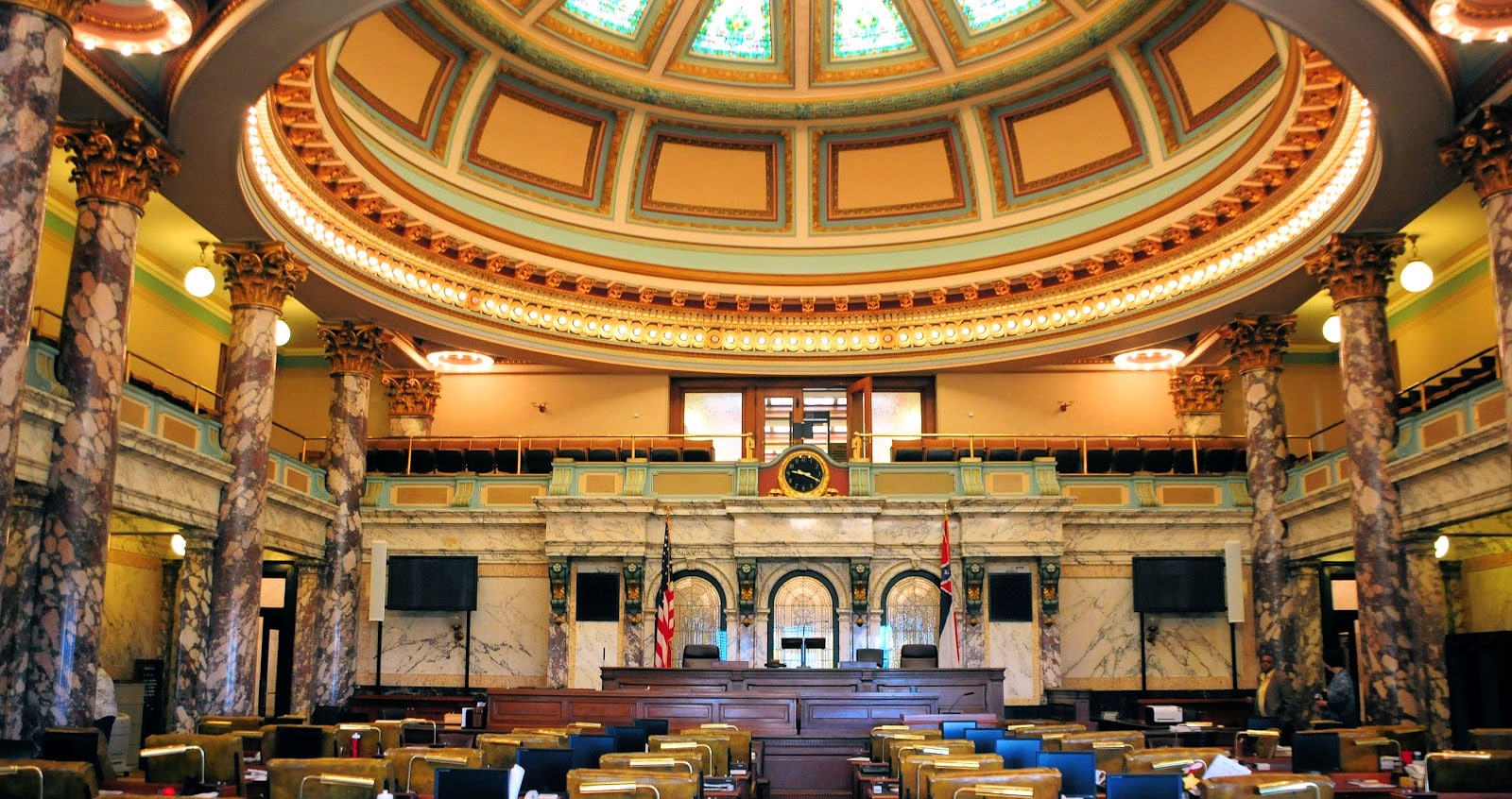 5:00 pm - June 29
Live Audio from the vote during Wednesdays Special Session
Update Required To play the media you will need to either update your browser to a recent version or update your Flash plugin.

Rebecca Turner on The JT Show
Full Interview: Rebecca Turner, host of Mission Nutrition, on how to realistically eat healthy over the holidays,

JT vs James Whale on UK Talk Radio
James Whale, UK Talk Radio host, went head to head with JT on Tuesday about Trump, immigration, and much more. Needless to say…there wasn’t much that James Whale and JT agreed on which made for a very interesting interview,

Truckers Against Trafficking
Kevin Kimmel, a truck driver whose call led to the recovery of a 20 year-old trafficking victim works with TRUCKERS AGAINST TRAFFICKING,

Play by Play of Groundhog Chase
A groundhog got loose on Michigan International Speedway and JT & Ryno give you the play-by-play as the workers try to catch it,

Why has Donald Trump not been as sharp lately?

Are people buying what the media is selling regarding Donald Trump and racism?

Ryno on Skinny Jeans and Leggings

US Senator Wicker on the Catfish Resolution

Wicker on the Zika Virus

Snippet of Matt Steffey on Children being Left in Cars

Full Interview with Matt Steffey on the JT Show