Ole Miss Athletics Director Ross Bjork sat down with Matt Wyatt and Richard Cross on Head To Head to discuss the past, present and future of the Ole Miss football program in the wake of Hugh Freeze’s sudden resignation, the looming NCAA Committee on Infractions hearing and the upcoming season with interim head coach Matt Luke.

CLIP #1: Ross Bjork details the timeline and events leading up the 2nd Notice of Allegations from the NCAA and the case that Ole Miss is going to present to the NCAA Committee on Infractions this fall:

CLIP #2: Ross Bjork discusses the lawsuit brought by former head coach Houston Nutt against the university, its athletic foundation and the IHL Board of Trustees which alleged a breach of his severance agreement. Bjork also takes you through the events of what ultimately led to Hugh Freeze’s resignation on July 20:

CLIP #3: Ross Bjork takes you through the looming NCAA Committee on Infractions hearing, the rumors of the NCAA investigators being over-aggressive towards Freeze and Ole Miss, and also what lies ahead for the Rebel football team:

Thunder & Lightning: Everybody Wins With The Rumblings

With census deadline up in the air, you shouldn’t wait 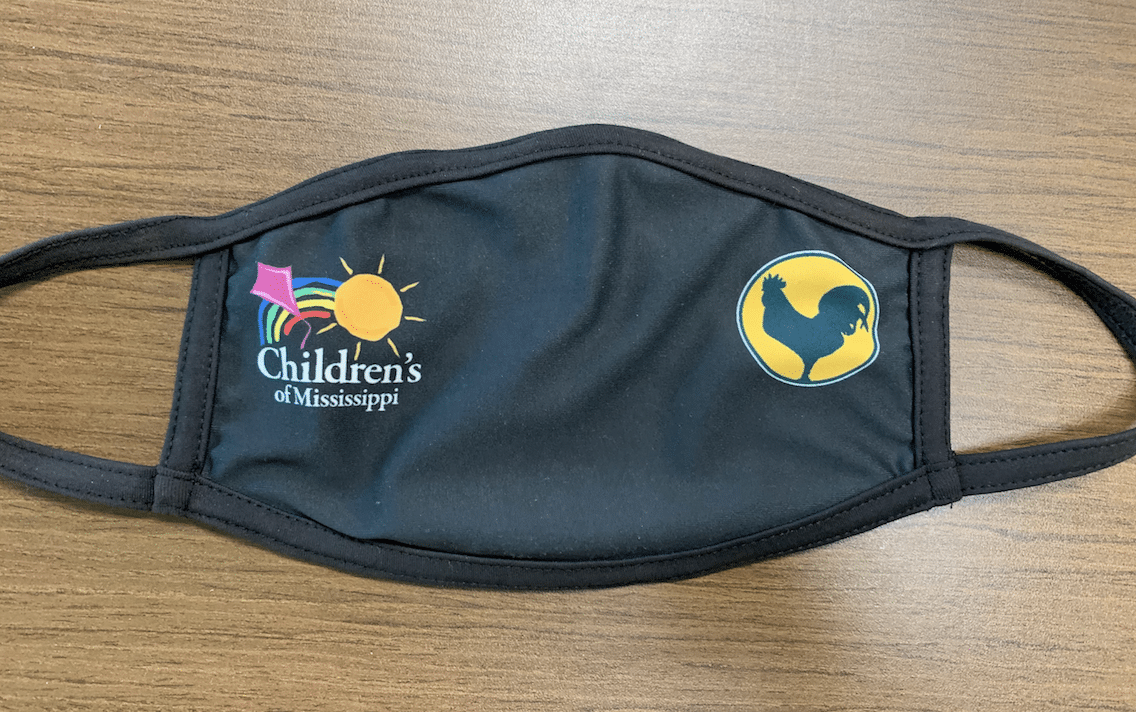 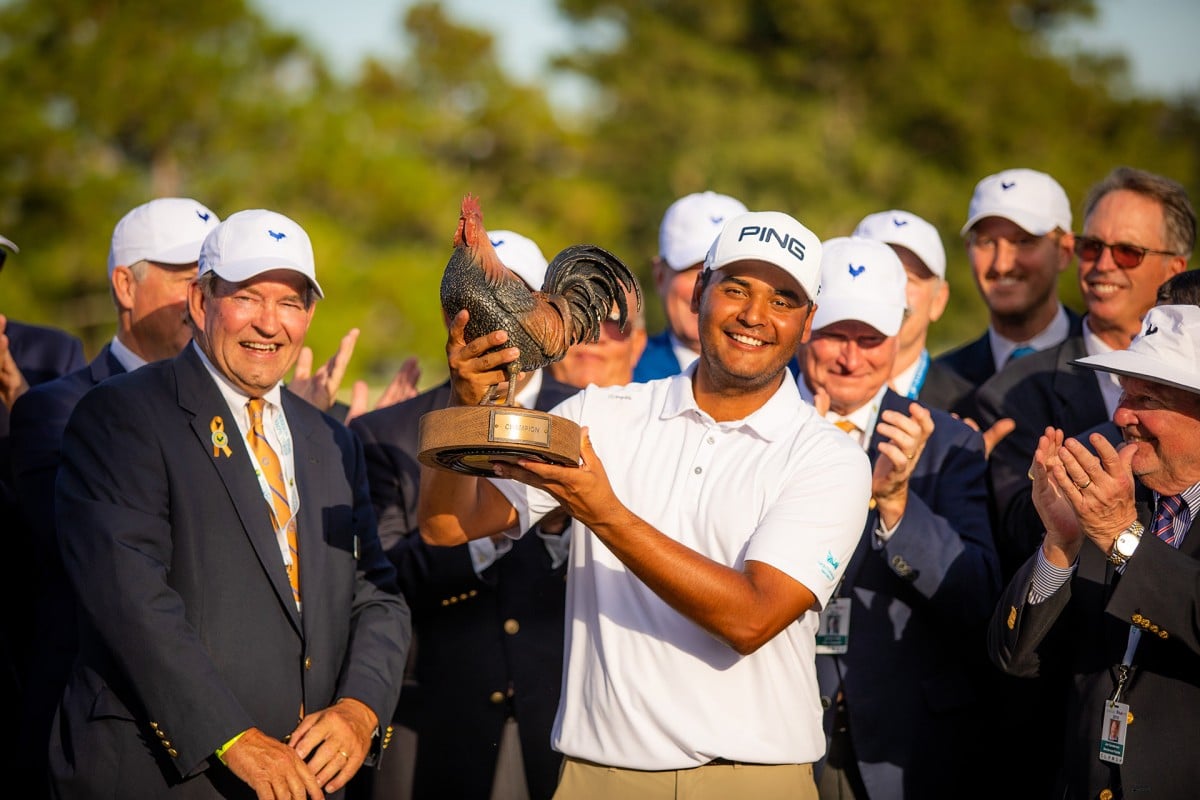 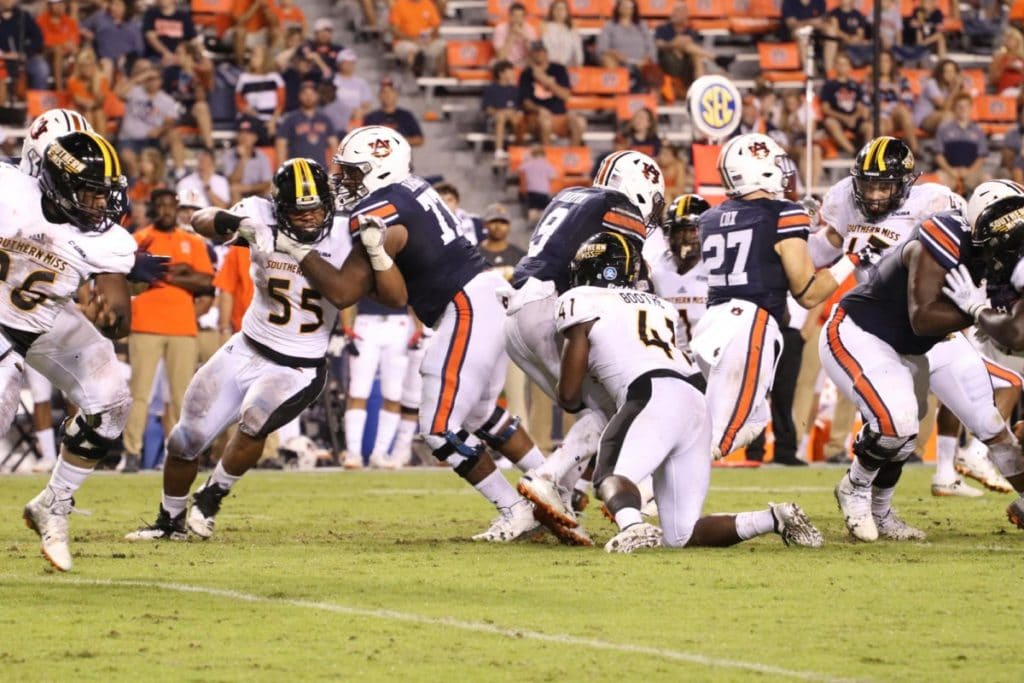