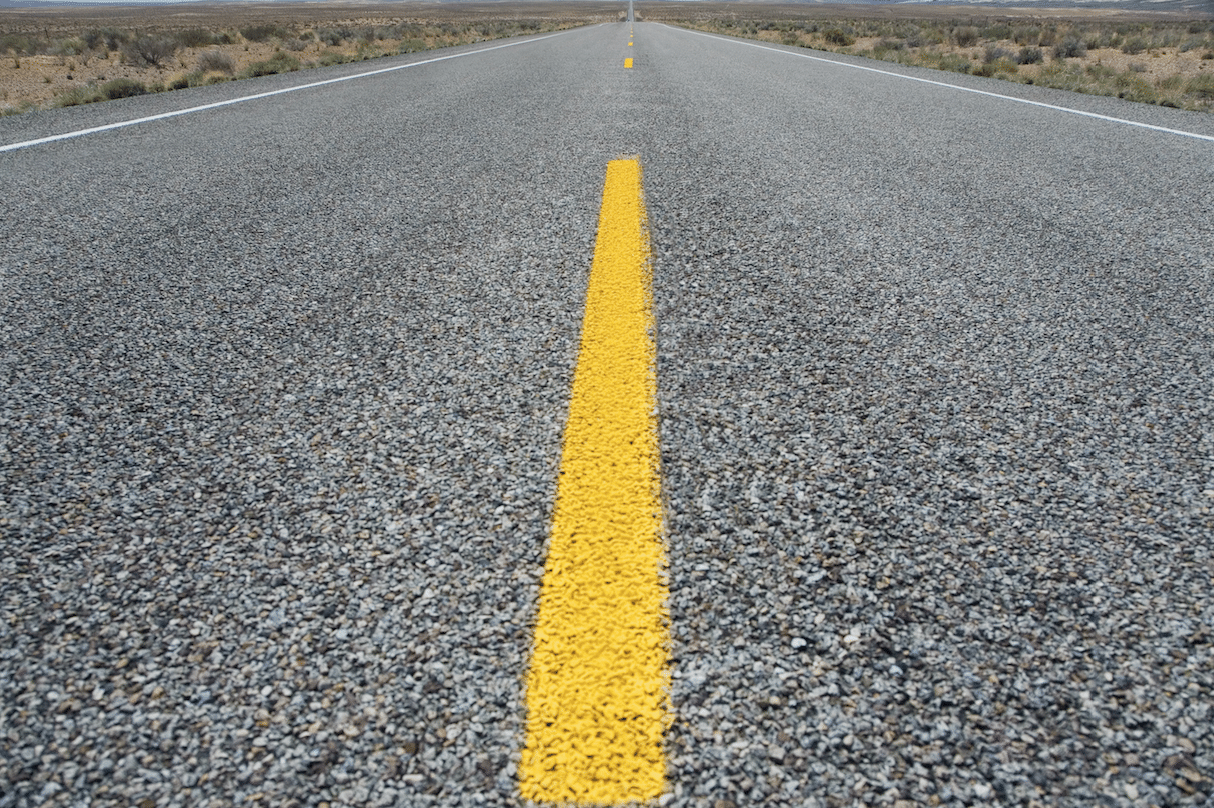 The bill aimed to repair the state’s roads and bridges without raising taxes. The bill was introduced late in the session but was quickly passed by the Senate. At the time that it was released, Reeves said in a statement that the plan was developed by many invested parties across the state.

“The BRIDGE Act will provide a mixture of grants, loans and revenue to cities, counties and state agencies for infrastructure projects over a five-year period. BRIDGE stands for “Building Roads. Improving Development. Growing the Economy. The Senate plan utilizes many concepts developed and supported by local mayors, supervisors, senators and bills passed by the House of Representatives.” – Lt. Governor Reeves

The bill passed through the House, but with a few changes. A part of the bill stated that cities that received state fund would match those funds with their own. Negotiations reportedly broke down after the Speaker of the House Philip Gunn said that was not a viable option.

Along with the MAEP rewrite and the school safety bill (HB 1083), there have been several key bills struck down during this session, but Governor Bryant hopes for a strong finish.

“It’s disappointing the School Safety Act, BRIDGE Act and the new education funding formula appear dead for this legislative session. We need a clean Medicaid bill and strong budgets that fill the Rainy Day Fund and fund agencies at conservative levels,” the Governor posted on his Facebook page. “I have confidence legislative leadership will finish strong. Working together always produces progress.”

If an agreement is reached on these issues after the session ends, Governor Bryant could call for a special session, but he has recently said that it is not likely.

Mike McDowell says to watch out for critters in your house