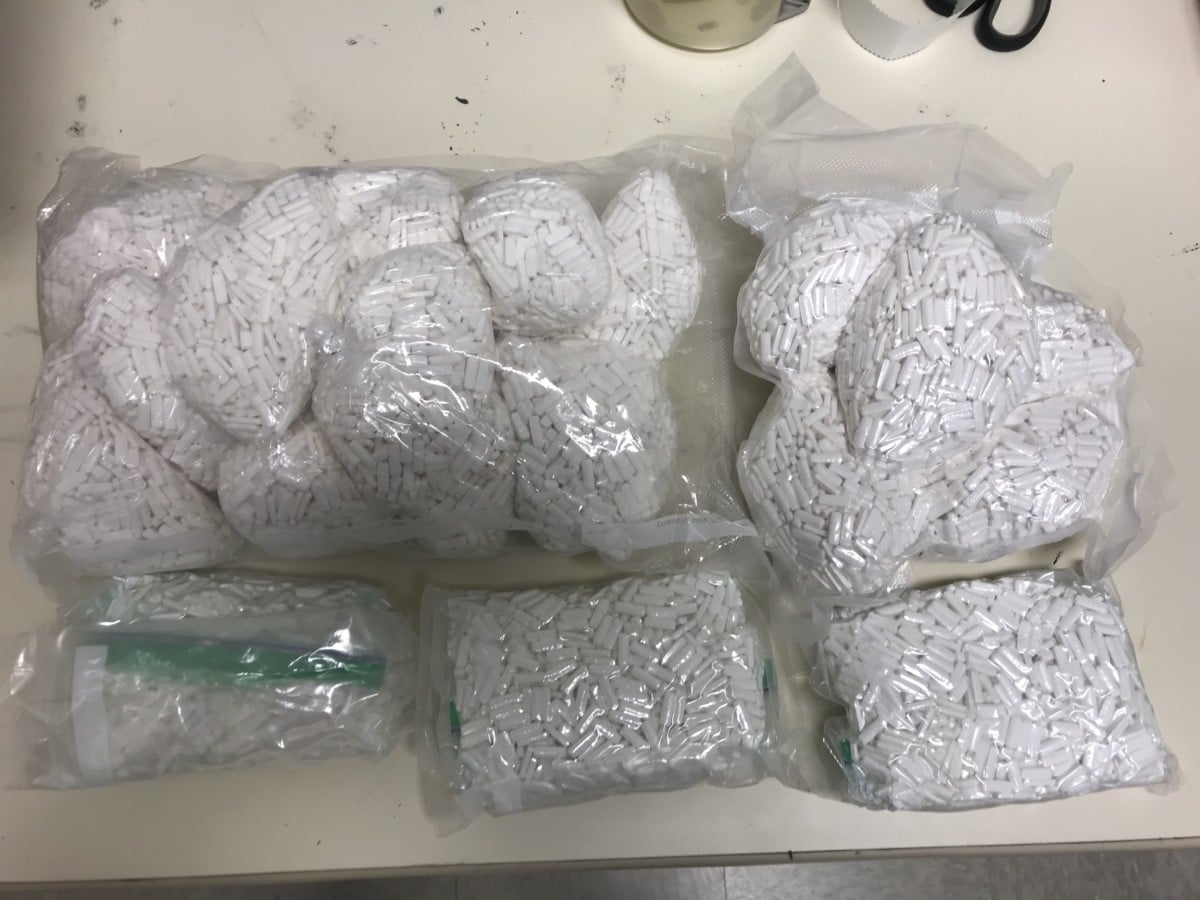 A drug bust has landed an Oxford couple behind bars.

After a joint investigation by several agencies, Brandon Lawrence and Adrianna Amos were arrested at their Oxford home on drug distribution charges.

During the execution of a search warrant, officers were able to uncover around 20,000 dosage units of alprazolam (Xanax) and two pounds of marijuana along with nearly 15,000 in cash.

According to a news release from the Lafayette County Metro Narcotics Unit, the drugs had an approximate street value of $80,000.

Lawrence and Amos were both charged with possession of a controlled substance with intent to distribute in Lafayette County Justice Court. Both were released on a $15,000 bond.