James Moore joined the discussion to bring his unique perspective to the conversation surrounding decriminalization of marijuana. His son Jeffrey passed away in 2015 after an accidental overdose of Heroin, but during his 10 year addiction to controlled substances, he re-iterated to his father that if he only had access to Marijuana, he likely wouldn’t have turned to harder, more dangerous drugs. If you missed his conversation with Dave Hughes(@DaveHughes on Twitter), you can find it here –

The J.T. Show (3rd Hour)
Dr. Paul Lawrence(Veterans Affairs - Under Secretary of Veterans Benefits) joins the conversation to break down the long-awaited "Blue Water Navy" benefits that many in the veteran community have lobbied for for years - eligible veterans can now apply as of Jan. 1, 2020, and to discuss the VA's "Solid Start" program that evolved out of the need to address veteran suicide - veterans in the first year of separation experience rates of suicide nearly two times that of the general veteran population, , How to cook Lamb - JT doesn't care for lamb, , Your Daily Calendar!,

The J.T. Show (1st Hour)
Tanya T(In-House Movie Critic) stops by the studio to talk about the new releases you might find if you make your way to the movies this weekend, , 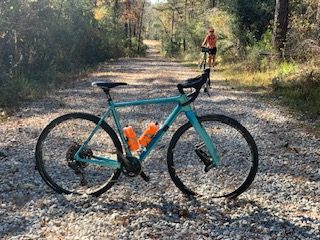