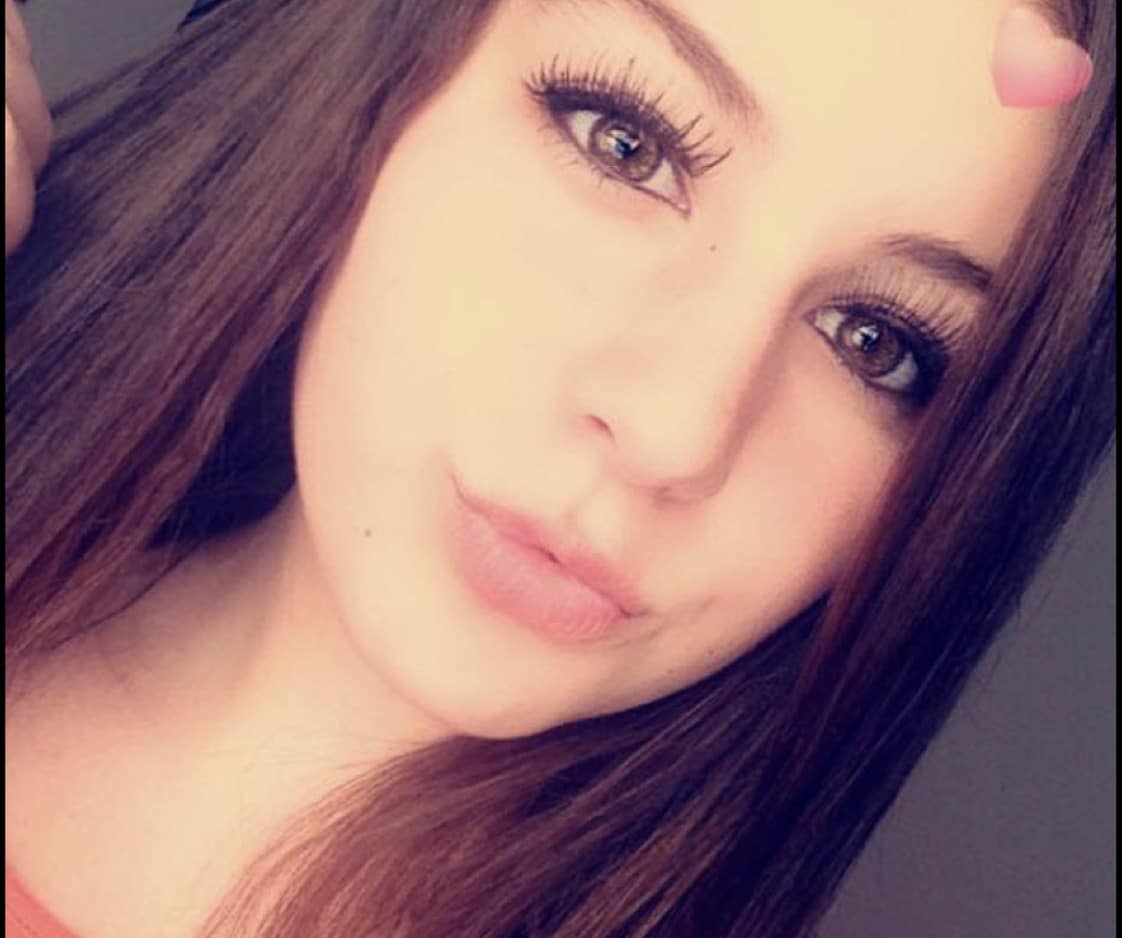 Officer Kit Manning with the Biloxi PD has confirmed that Donelson has been found and is safe.

A teenage girl from Biloxi is missing and the Biloxi PD is asking for the public’s assistance as they try to find her.

16-year-old Kristin Savannah Donelson has been listed as a runaway. Police say that Donelson left her home in Biloxi sometime after 9 p.m. on Friday night, and she was last seen getting into a Red Chevy Camaro on Sunday morning around 1 a.m. on Mandarin Dr. in St. Martin.

According to a description, Donelson stands at 5’1 and weighs about 115 lbs. She has brown hair and brown eyes.