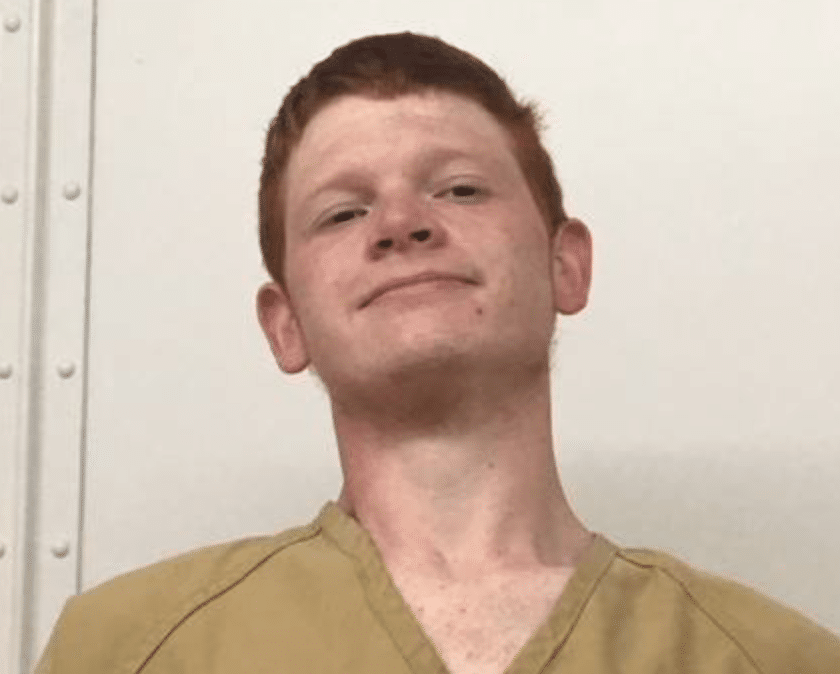 On Sunday, Booneville Patrol Officers responded to a reported shooting on Elm Street with one victim injured.

Officers arrived and found Harley Irvin, 18 of Booneville, near the scene and in possession of a firearm. He was immediately identified as the suspect involved in the shooting, disarmed, and taken into custody.

The victim was identified as Tonnie Lee Strange, 25 of Kentucky. Mr. Strange was unarmed and shot one time in the upper torso. He was transported to North MS Medical Center where he was treated for his injuries and remains in stable condition.

Investigation into the shooting lead to Mr. Irvin being charged with Attempted Murder due to the physical evidence and evidence of planning and threats prior to the shooting.