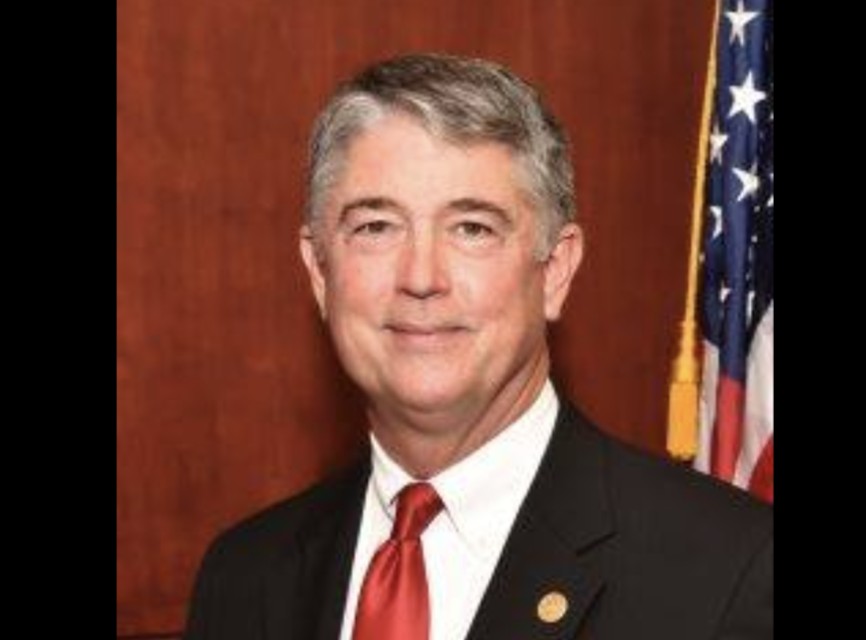 A second candidate has entered the race to replace MDOT’s Central District Commissioner.

After current Commissioner Dick Hall announced that he would not seek re-election to the position, state Senator Willie Simmons (D) announced his intention to run. He now has an opponent in the race as Brandon Mayor Butch Lee (R) has announced his candidacy.

While making his announcement, Lee stated that he has faced infrastructure issues as the Mayor of Brandon, and he is ready to fight that same battle at the state level.

“The battles we’re fighting in Brandon, and we are winning those battles, are infrastructure based,” Lee said. “In our case, it’s water, sewer, and streets, and as I sat back and watched the Commissioner, he’s fighting the same battles at the state level; it’s infrastructure. So, we’re fighting the same battles, and I feel like I can carry that message and make sense to people; speak to representatives and speak to the public in such a way that they’ll understand where we are.”

Lee has served as the Mayor of Brandon since 2013, and he has lived in Rankin County for over 30 years. Watch his full announcement below:

Simmons has represented Bolivar, Sunflower and Tallahatchie County since 1993, and he currently chairs the Senate Transportation Committee.

Both are running to replace Commissioner Hall, who has held the position since 1999.