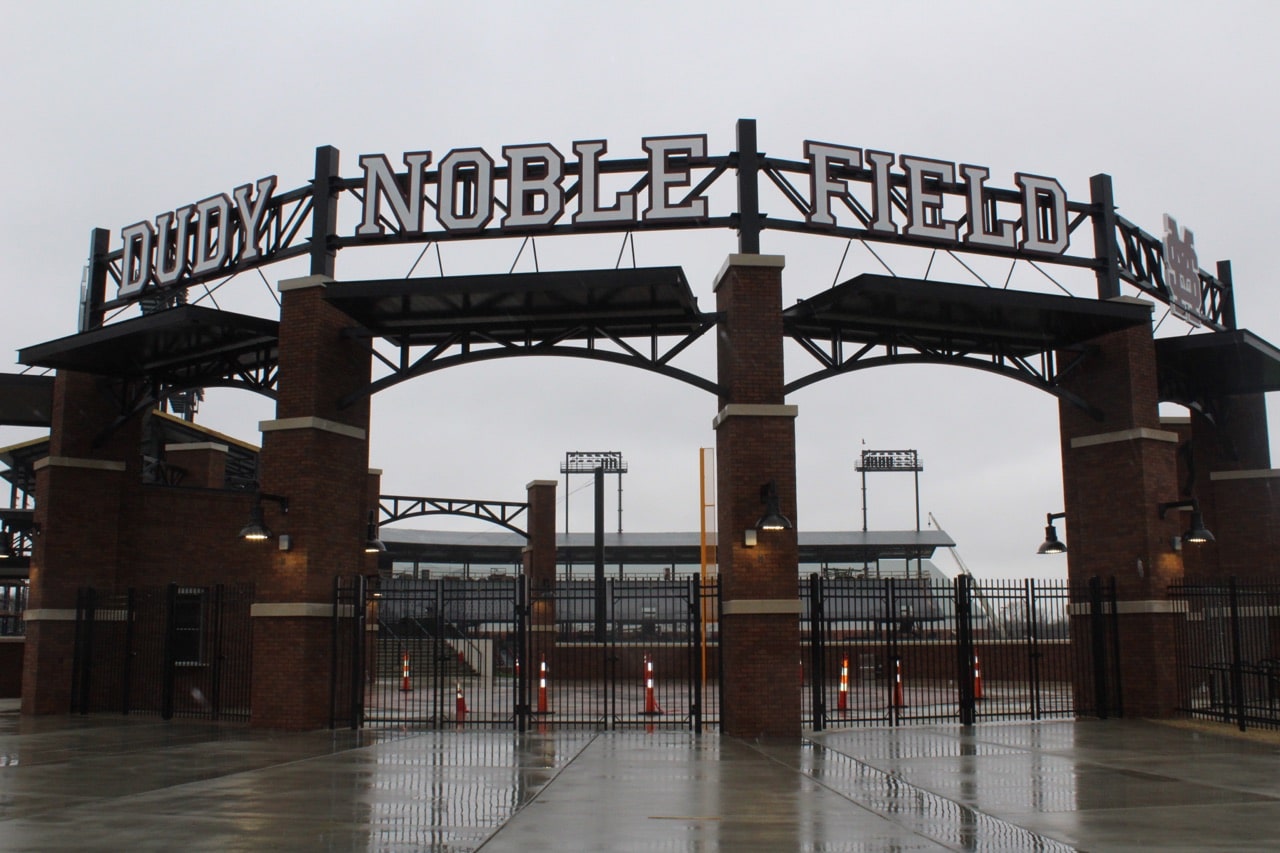 After reports that head baseball coach Andy Cannizaro would be fired by Mississippi State due to off-the-field issues, the university has stated that Cannizaro is resigning.

Rumors and reports of an inappropriate relationship flooded social media during the night into the early morning hours, and in his statement, Cannizaro seemed to address those rumors.

“I had a wonderful opportunity at Mississippi State, but unfortunately I made some poor decisions,” Cannizaro said. “I hope Mississippi State University and all of the fans and people affected will one day forgive me.”

Athletic Director John Cohen, who Cannizaro succeded as head baseball coach, says that he accepted the resignation of the second year coach early this morning.

Pitching coach Gary Henderson will take over as the interim coach after Cannizaro’s resignation, and Cohen says that he will be able to lead MSU through this difficult period.

“While the circumstances are difficult, we are fortunate to have a coach of Gary Henderson’s caliber to assume leadership of the program on an interim basis during our transition,” Cohen said.

Henderson served as Kentucky’s head coach from 2009-2016, and has 29 years of total experience under his belt as he takes over at MSU. While the circumstances aren’t ideal, Henderson is confident in their players and the staff around him.

“Although I have taken this position under some unfortunate circumstances, I have been with this team for two years,” Henderson said. “We have great student-athletes and a tremendous staff who proudly represent our tradition-rich program. We will move forward, focusing on the things we can control and give Mississippi State fans a team they can be proud of.”

The Bulldogs were swept by Southern Miss to begin the 2018 season, and have today off before traveling to Jackson State on Wednesday.

In Cannizaro’s lone season as the head coach, MSU finished 40-27 and was able to win the NCAA Regional Championship in Hattiesburg.

#AfterTheGalloShow: The status of the ‘reverse auction’ bill