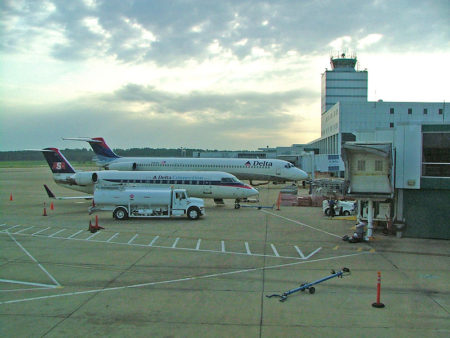 (Jackson, MS) – House Democratic Caucus Leader David Baria says Speaker Philip Gunn’s broken promises to kill S.B. 2162 led to the house dems’ filibustering efforts.
“I want to clarify for the public 2 important points regarding the activities in the Mississippi House yesterday,” says David Baria, “The reason that members of the Hinds County delegation were requesting that bills be read is very simple– the Speaker broke his promise to them that the Jackson Airport takeover bill would be killed. I expect that bills will be read again today. The House Democratic Caucus supports the Hinds County delegation on this important issue.”

“The other point of clarification has to do with the rule on Points of Personal Privilege. As you are aware, we negotiated a deal with the Speaker to restore the rule with slight modifications. During the negotiations the Speaker came to me with a proposal to restore the rule, but only recognize members at the end of the day. I told him that we would not accept having to wait until the end of the day. After a few days in which he contemplated our position, he agreed and offered a 10-minute time limit instead. We agreed to the time limit and reached a deal on a new rule. The Speaker also represented to us that while we were removing language from the rule that made the personal privilege a precedent motion, he would not make members wait until the end of the day.”

All of the filibustering comes because of the airport bill, which is currently being debated on the House floor.