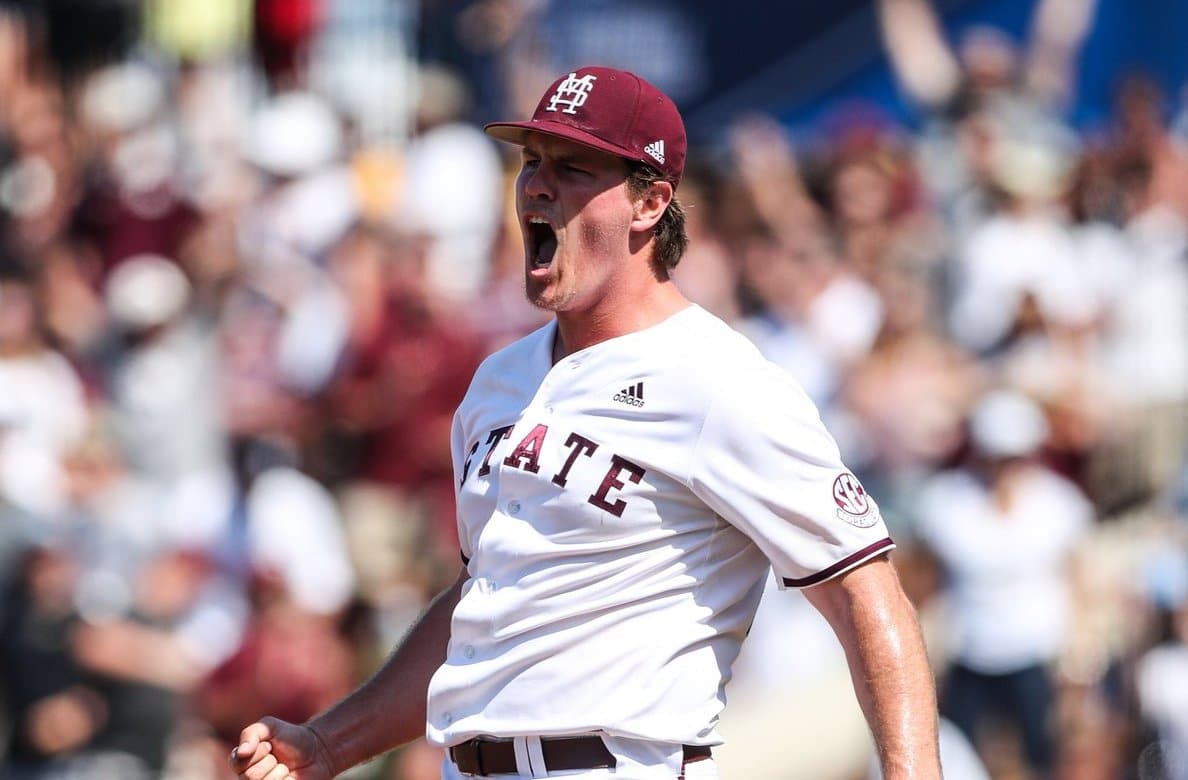 It wasn’t pretty, and it certainly didn’t go according to plan, but Mississippi State was able to advance into the winner’s bracket in the Starkville Regional after an 11-6 win over Southern. State had to overcome an early game injury to starter JT Ginn, and fight off a game Jaguars squad who came from behind three times before finally falling off in the late innings. Jared Liebelt and Cole Gordon combined for 5.1 innings of relief to hold off a Southern team that had the Dudy Noble crowd silent for most of the game.

It took the entire season, but after a 4-4 day at the plate, Rowdey Jordan is over .300 on the season. He was hitting in the .150’s in mid-March, and .242 in mid-April, but he has continued to get better each and now gives the Bulldogs a dynamite RBI option in the bottom of their order. Jordan’s presence makes this Bulldog order so difficult to get through 1-9, and the added pop he provides makes him dangerous with runners on.

Chris Lemonis on the broadcast says JT Ginn was “dealing with some soreness” and “could’ve probably pitched more”, but “wasn’t good for JT” #WCBI

Ginn came out to start the fourth inning as usual, but quickly showed signs of discomfort and was pulled after only 32 pitches. Coach Chris Lemonis reiterated this in the postgame press conference, and Ginn will be unavailable for the remainder of the regional. It’s been a tough second half of the season for the freshman, but the Bulldogs have to get good pitching from him if they want to make this run into Omaha.

Mississippi State will be back in action on Saturday at 6 PM against the winner of the Miami-Central Michigan game, with SEC Pitcher of the Year Ethan Small set to take the hill for the maroon and white. One more win and State will find itself in Sunday’s championship game needing just one more win to advance into the Super Regionals.