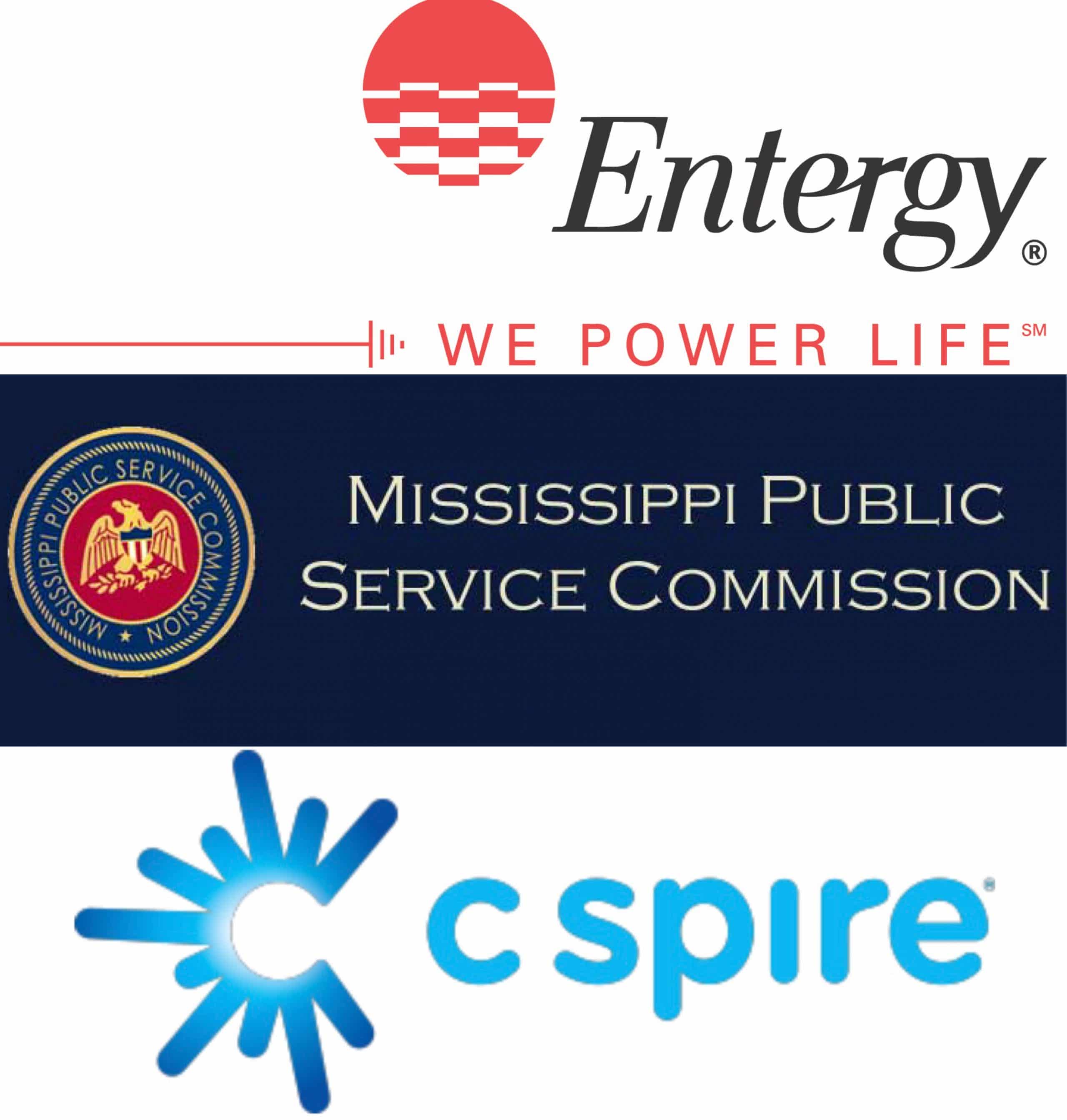 Entergy and C Spire are teaming up on an $11 million fiber infrastructure project spanning over 300 miles in 15 Mississippi counties that will open the door for future delivery of a wide variety of next-generation broadband services to consumers and businesses in some of the most isolated and rural parts of the state.

The project is the brainchild of Brandon Presley, chairman of the state’s Public Service Commission, and has been on the drawing board for over two years.  The massive infrastructure project, one of the largest in the nation, received a final “green light” when the PSC approved an order Tuesday, Feb. 6 authorizing the work to begin later this spring.

Under terms of the agreement, C Spire will install fiber optic cable and related broadband communications infrastructure for Entergy along five routes that cover 302 miles in 15 counties and pass 21 small towns, cities and communities in rural, hard-to-reach parts of the state, including the Delta, north, central, south and southwest regions.

“This is a win-win-win for Entergy, C Spire and the people of rural Mississippi,” Presley said.  “Entergy gets communication enhancements to its statewide electrical service grid, C Spire gets highly-desired fiber infrastructure and the people of our great state who live in some of the most isolated areas will get access to 21st-century broadband services. This is and will continue to be one of my top priorities.”

Executives for Entergy and C Spire echoed Presley’s praise for the project and predicted that the infrastructure would help make the state more attractive for technology investment, boost economic development and business expansion in communities across the state and add more lucrative, high-paying job opportunities for residents.

“We’re excited about partnering with C Spire to modernize our electrical grid and expand rural broadband access in some hard-to-reach areas across the state,” said Haley Fisackerly, president, and CEO of Entergy Mississippi. “We have about 30,000 customers within five miles of the proposed routes who could potentially have access to broadband service when the project is complete. In addition, all of our customers will benefit from the enhancements to our communication systems that connect our facilities, substations, offices and radio sites.” The company provides electric service to an estimated 445,000 customers in 45 counties across the state.

“A robust broadband infrastructure is critical to the success of our efforts to move Mississippi forward by growing the economy, fostering innovation, creating job opportunities and improving the quality of life for all our residents,” said Hu Meena, CEO of C Spire, a Mississippi-based diversified telecommunications and technology services company.

Meena said broadband expansion is a key part of the C Spire Tech Movement initiative, an outgrowth of the firm’s 2013 groundbreaking Fiber-to-the-Home program, one of the first of its type in the U.S. and the fastest to connect thousands of consumers in nine Mississippi communities to Gigabit speed internet, digital streaming TV and home phone services.

The project with Entergy will help C Spire achieve one of its Tech Movement goals: massive expansion of ultra-fast broadband and fixed wireless internet access to more than 250,000 consumers and businesses across the state, including the availability of ultra-fast Gigabit internet service to one out of every five of the state’s 250,000 businesses.

The high-tech firm has been on a mission to expand broadband availability and boost average mobile and fixed broadband speeds in Mississippi.  The company has installed over 8,000 route miles of fiber optics across the state and has deployed more wireless spectrum in the region than any other communications provider.