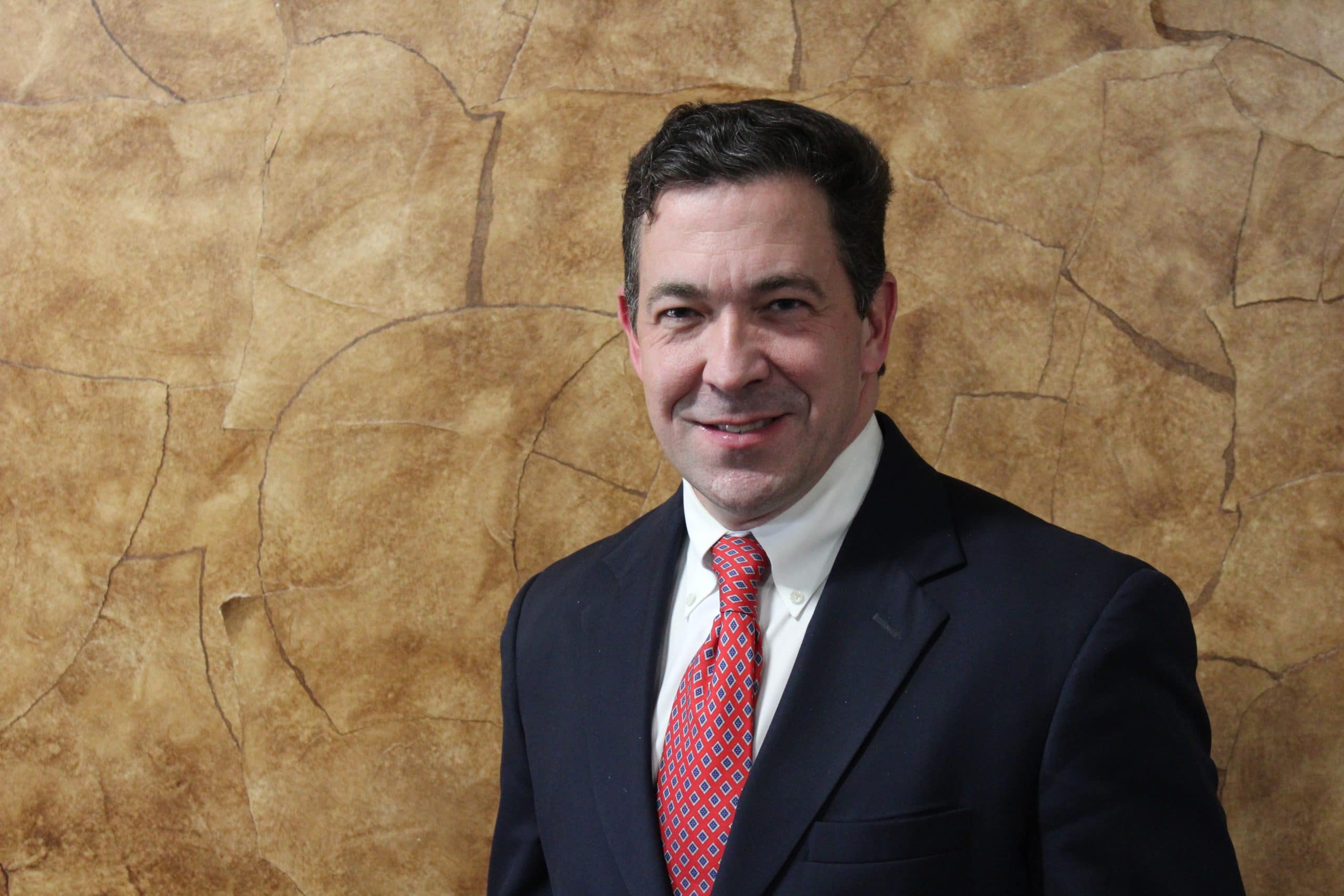 “Today, I was troubled to learn that Mississippi Governor Phil Bryant dutifully followed the orders of the Washington establishment’s Mitch McConnell by appointing Cindy Hyde-Smith to fill the temporary vacancy created by Senator Thad Cochran’s retirement.

Knowing the establishment’s opposition to conservatives, it was not at all surprising that they would choose a former Democrat. Nevertheless, I am pleased that Mississippi voters will have a clear choice in November for the open seat for United States Senate. They can choose from among the Democratic candidates or they can vote for a lifelong conservative Republican.

The establishment should have learned their lesson in Alabama. By spending millions of dollars against conservative Mo Brooks, they ended up losing the seat to a Democrat. Now, they are going to appoint one in Mississippi. Instead of unifying around my candidacy, and beating the Democrats, the establishment is once again going to waste millions of dollars of donors’ money over what should have been a safe Republican seat in Mississippi.

Fortunately, Mississippi Republicans now know what happens when the establishment tries to handpick their representatives for them – we end up losing seats and wasting money. The fact is, the DC establishment would rather let a Democrat have the seat than let a conservative win.

Mississippi needs to send a conservative to Washington to drain the swamp, and if elected, that is what I intend to do.”

At 10:00 a.m. Wednesday morning, McDaniel posted a public letter to President Trump regarding the appointment of Hyde-Smith.

We are urgently writing to you about the newly open United States Senate seat in Mississippi. As you know, our senior Senator Thad Cochran has announced that he will retire as of April 1st, triggering a special election in November.

Our concern is that you are not being well-served by the political advice you may be getting from leadership in Congress.

We do not want what happened in Alabama or Pennsylvania-18 to happen here in Mississippi. Both of those races were disastrous for the Republican Party.

We, the undersigned, oppose this nomination and urge you not to lend your endorsement to her campaign.

Her only experience as a legislator was as a Democrat. She changed her party affiliation because she would not have won a statewide race as a Democrat.

She is very unlikely to make the run-off in November, which is why we are writing to you, asking that you not lend your name to a candidate that is likely to lose.

Thank you for considering our request. We are all supporting you and your agenda to Make America Great Again!

Below are the Republican leaders across Mississippi who have signed the letter to the President: