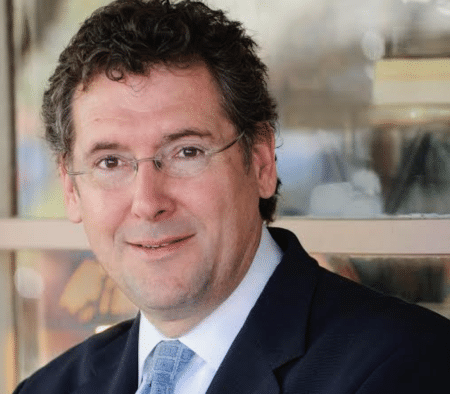 Photo courtesy of Gregg Harper's Office
The President has signed into law the $1.3 trillion omnibus spending bill which outlines the funding for the federal government for the remainder of the 2018 fiscal year. With the bill clocking in at more than 2,200 pages, the majority of the funds are headed in half a dozen different directions.

Congressman Gregg Harper said that Mississippi will see some benefits from the spending bill with business being brought to the state to help arm the military.

“Specifically for Mississippi, a lot of the increase in defense spending that we discussed has a direct benefit,” Harper said.

However, Harper said that in the future the goal would be to move toward a two-year budget rather than an omnibus or a continuing resolution.

“I’ve served for almost 10 years and we’ve never had a budget,” Harper said. “We’ve operated either under an omnibus, like what just got signed into law, under a continuing resolution, or we’ve had a few times that there has been a very short government shutdown. None of that has been official. Ideally, you want to get it to a budget.”

In addition, Harper said the measure also includes funding to help secure the homeland, invests in America’s infrastructure, provides the largest investment to date to combat the opioid crisis, works to keep kids and schools safe while maintaining all provisions to preserve Second Amendment rights government-wide. He added that it also preserves existing pro-life provisions while protecting the President’s Mexico City policy.