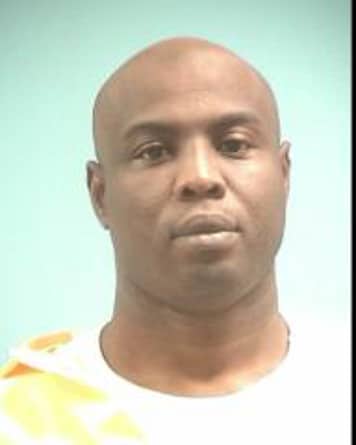 The Mississippi Department of Corrections confirms that state inmate Gregory Tripp, who escaped from the Scott County Jail over the weekend has been captured and is back in prison.

Trigg was arrested without incident at a motel in Hazlehurst by local authorities at 11:30 p.m. Monday. His identity was later confirmed.

Trigg was discovered missing from the Scott County Jail Saturday during the morning count at 10:30 a.m.

He was being held there on a court order.

He is serving a total of 37 years for armed robbery and kidnapping, both in Madison County, and burglary of a vehicle in Rankin County. He was sentenced on May 22.