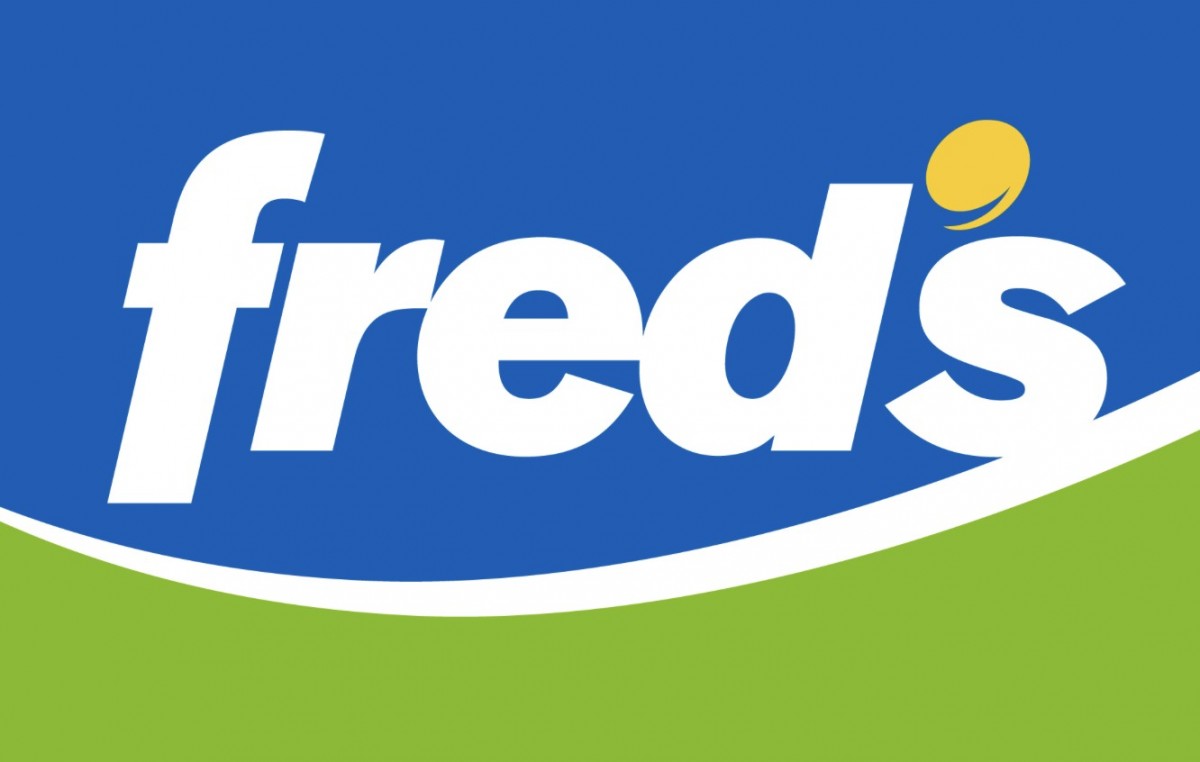 Fred’s CEO Joseph Anto stated, “These additional store closures are a difficult, but necessary step in the continued restructuring of Fred’s.”

31 Mississippi locations were included in the original closure announcement, and 18 more will now close their doors by the end of June.

The original list of Mississippi closures can be viewed below.

Liquidation sales at stores designated for closure have begun.

Mississippi Representin’ at Memphis in May