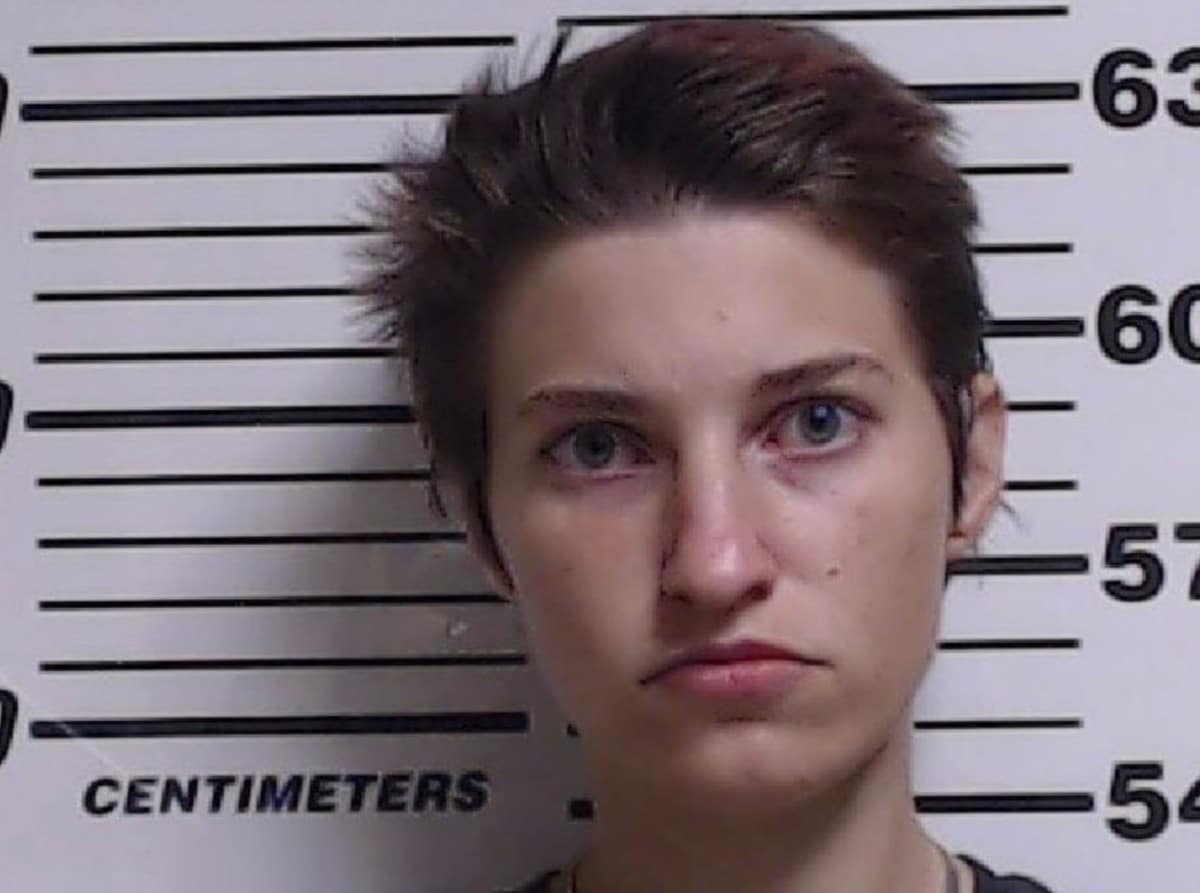 Earlier this week the Gulfport Police Department arrested 23 year-old Sandra Marie Goff, of Gulfport, charging her with one count of murder first degree.

The arrest was the result of a patrol response to the 13000 block of River Road in reference to a report of a gunshot. A witness stated that a gunshot was heard from a residence in the area. Responding Officers located a 38 year-old white male (identity withheld pending family notification) deceased inside of the residence, suffering from a gunshot wound to his chest. Gulfport detectives, crime scene units, and the Harrison County coroner responded to assist in the investigation. Search warrants were obtained and executed on the residence.

Gulfport detectives and patrol units located evidence and witnesses to include Sandra Goff, who was still on the scene. As a result of the investigation, Sandra Goff was identified as a suspect. The shooting appeared to be due to a verbal altercation which escalated to the shooting.

A warrant was obtained for the arrest of Goff and she was denied bond due to a pending case where she was charged with motor vehicle theft by the D’Iberville Police Department in 2017.

If you have any information regarding this incident contact the Gulfport Police Department at 228-868-5959.

Getting High Speed Internet in Rural Areas on @TheJTShow