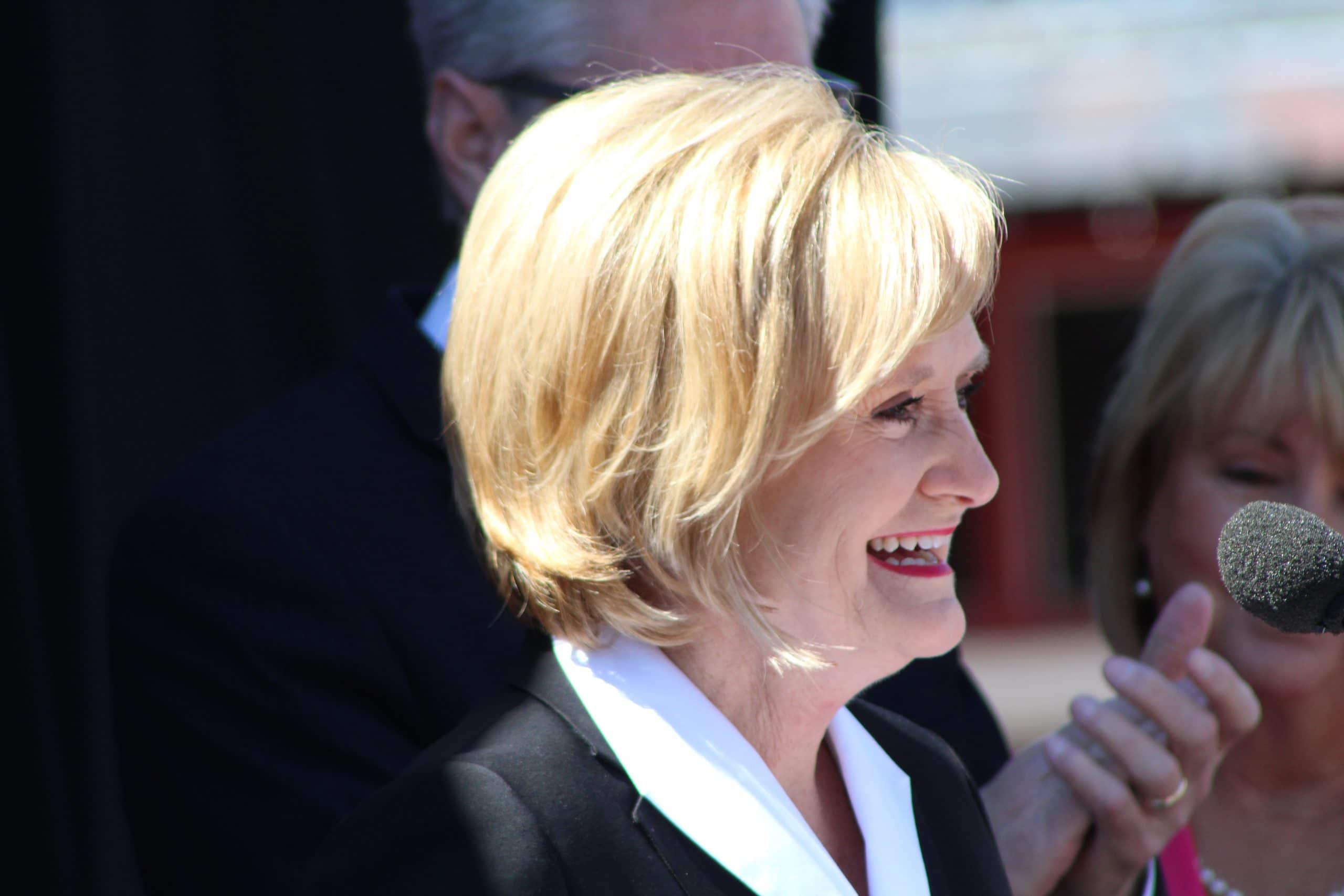 Hyde-Smith is an original cosponsor of the Death Tax Repeal Act (S.215), which would end Internal Revenue Service collection of punitive taxes imposed on family-owned farms, ranches, and small businesses once their owners pass away.  She cosponsored similar legislation last year.

“So much of the American economy is based on the success of small businesses, and the death tax only serves to suppress the continuity of too many farms and small businesses,” said Hyde-Smith. “We should permanently end the ability of the IRS to impose this tax and allow new generations to keep family operations solvent and prospering.”

The Death Tax Repeal Act would build on the Tax Cuts and Jobs Act, signed into law in December 2017.  That significant tax cut measure doubled the individual estate and gift tax exclusion to $10 million ($11.4 million in 2019 dollars) through 2025, which will prevent more families from being affected by this tax.

S.215 is supported by the American Farm Bureau Federation, the National Cattlemen’s Beef Association, National Federation of Independent Businesses, the Associated General Contractors of America, the Family Business Estate Tax Coalition, Policy and Taxation Group, and many others.