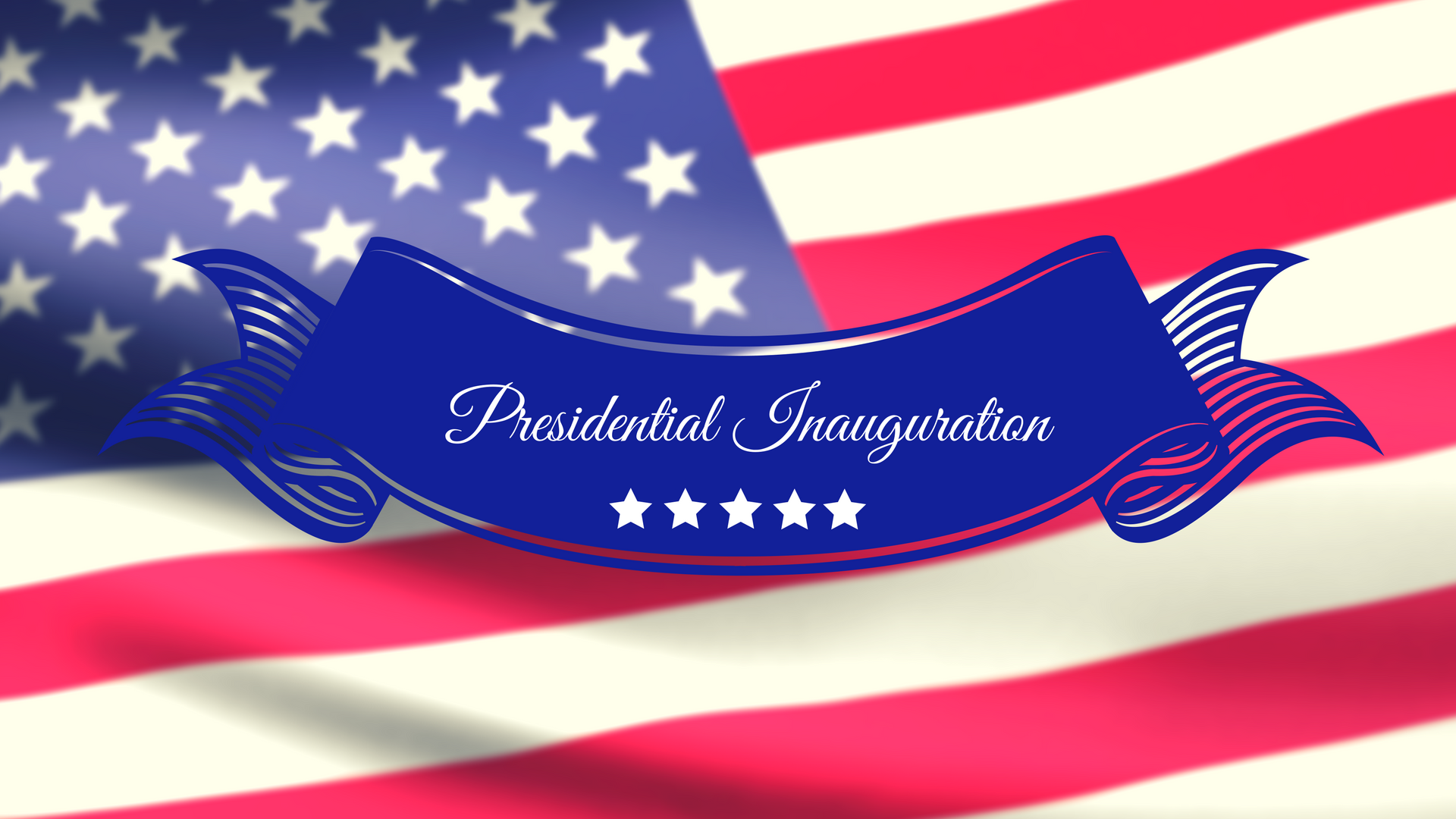 Friday, January 20th America welcomes the 45th President of the United States of America to office.

News Mississippi will be updating as inauguration day continues.

After the parade, officials, and the First Family will continue the celebration of Donald Trump’s inauguration with two balls at the Walter E. Washington Convention Center.

2:30 p.m.- The parade began at roughly 2:30 p.m. with armed forces marching with the new President, Vice President, and other elected officials.

The parade ran down Pennsylvania Avenue to the White House. The tradition of the inaugural day parade started on April 30, 1789, in New York City. After George Washington gave his oath of office he began his journey from Mount Vernon to New York City, local militias joined his procession as it passed through towns along the way.

During the parade the First Family and Vice President’s family mostly rode in the motorcade but did take the opportunity several times to get out, wave at the crowd, and walk a little.

12:15 p.m.- As events of inauguration day continue President Trump is joined by family and Congressional leadership such as Paul Ryan and Nancy Pelosi in the Capitol to sign his first set of Executive Orders.

These orders include the formal nomination of cabinet members.

He received his first dose of presidential protocol with the handing off of pens. HE attempted to hand one to Pelosi who suggested he give it to a bi-partisan leader first, as is the general tradition.

Concluding the signing President Trump and the First Family began making their way to a luncheon with other political officials.

As President Trump prepares for lunch, former President Obama is at Joint Base Andrews thanking Americans and saying his goodbyes as he leaves office. He will shortly board a plane with his family to head home, out west.

A luncheon will be held in their honor followed by the afternoon parade.

Former POTUS Barack Obama and Former First Lady Michelle Obama departs from the Capitol on Executive One (helicopter). He and Michelle are heading home.

“This is your day, this is your celebration, and this The United States of America is your country. What truly matters is not which party controls our government but whether the government is controlled by our people. January 20, 2017 will be remembered as the day the people became the rulers of their nation again. The forgotten men and women of our country will be forgotten no longer.”

10:59 a.m.– Donald John Trump is sworn in as the 45th President of the United States of America by Justice Thomas.

He is congratulated by his family and Former President Obama, and Former VP Biden.

The crowd cheered as he made his inauguration speech to a sea of of onlookers wearing red hats with the famous slogan he used throughout his campaign, “Make America Great Again.”

Before Donald Trump was sworn in the Mormon Tabernacle Choir sang a rendition of America the Beautiful.

10:30 a.m.- President-elect Donald Trump is announced onto the stage.

Cardinal Timothy Dolan delivers the first reading as onlookers bowed their heads in reverence of the prayer just moments before the oath of office is read.

Rev. Dr. Samuel Rodriguez then delivers the second reading with words of encouragement to be a light among others.

The Invocation was then delivered by Pastor Paula White-Cain.

Following their remarks the Missouri State University Chorale performed on the steps of the Capitol.

Chuck Schumer (D-NY) took the stage after the chorale to introduce Justice Thomas who will administer the oath.

10:27 a.m.- Donald Trump makes his way to the West Front behind Congressional leadership. He shook hands as he waited to be announced onto the lawn.

10:20 a.m.- The new First Family is escorted to the West Front of  the Capitol to begin the ceremony.

The family was escorted by members of the armed forces. They were followed by former President Barack Obama and Former Vice President Joe Biden.

9:50 a.m. – Donald Trump appears with President Barack Obama, takes to the armed motorcade and heads to the Capitol in preparation for the inauguration ceremony.

Family and friends continue to arrive dressed to the nines on the West Front.

The ceremony will begin on 10:30 CST (11:30 eastern) but attendees have already begun arriving at the White House in Washington.

This current schedule stands as such:

That concludes the events for Friday but on Saturday the festivities will continue. At 9:00 a.m. CST a National Prayer Service will be held at The Washington National Cathedral.