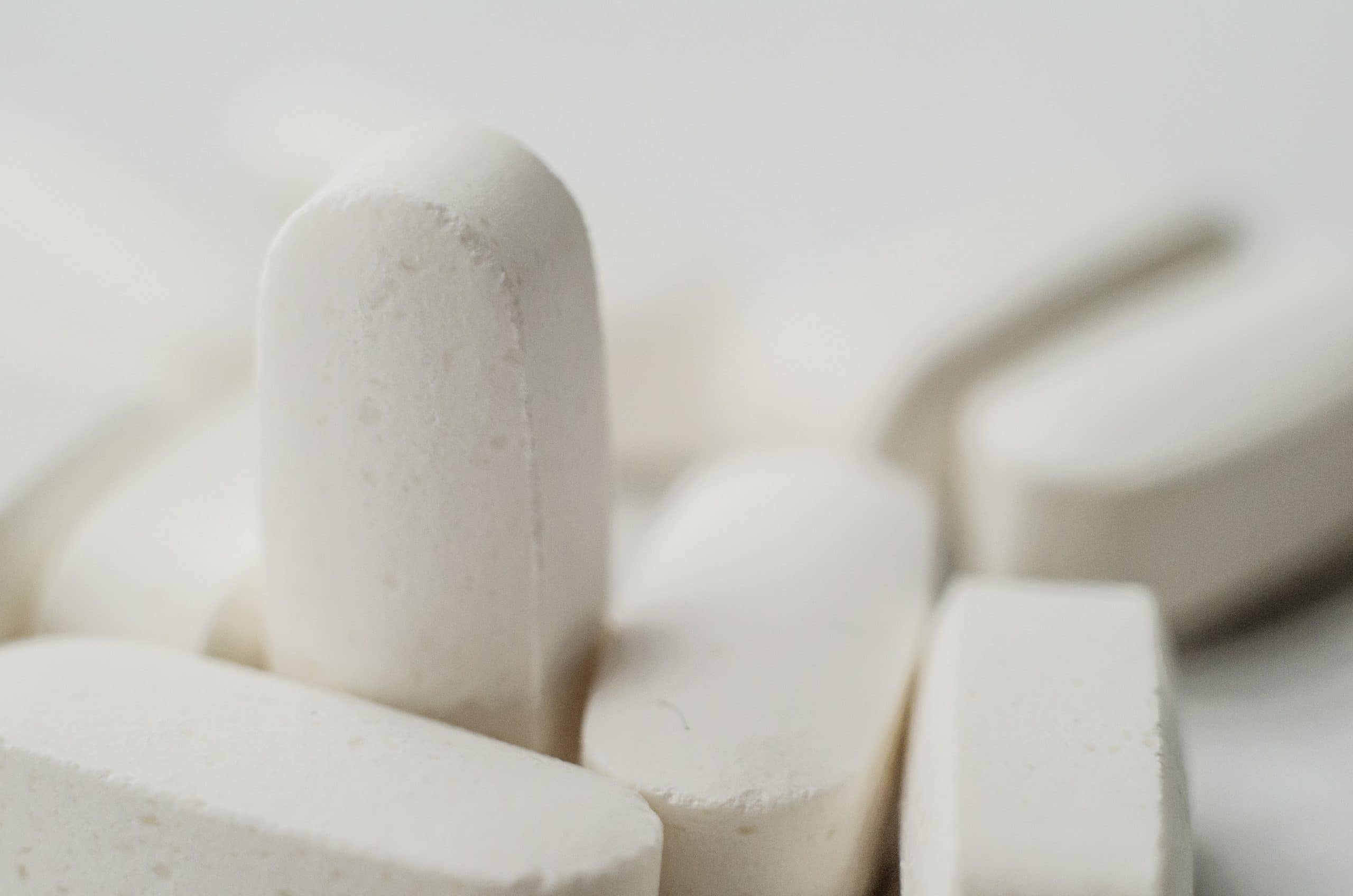 A Mississippi man was sentenced Wednesday to serve 7 years as a habitual offender in a 2014 pharmacy burglary case.

After a two-day trial and 15 minutes of deliberations, a jury found a 37-year-old Jackson man guilty in a Gloster pharmacy burglary.

Craytonia Latoya Badger was sentenced in the Amite County Circuit Court to serve seven years as a habitual offender in the Mississippi Department of Correction for the crime of burglary of a storehouse.

Badger robbed the Gloster Discount Pharmacy in October of 2014 and stole more than 4,000 dosage units and four pints of controlled substances. Authorities said that almost half of the drugs were opioids.

Badger was pulled over only a few hours later in Ferriday, Louisiana for a routine traffic stop, when police searched the car and found the drugs. DNA evidence was also found and a lab analysis in January 2015 tied Badger to the drugstore burglary.

Badger is not eligible for probation or parole and must serve the entire sentence.