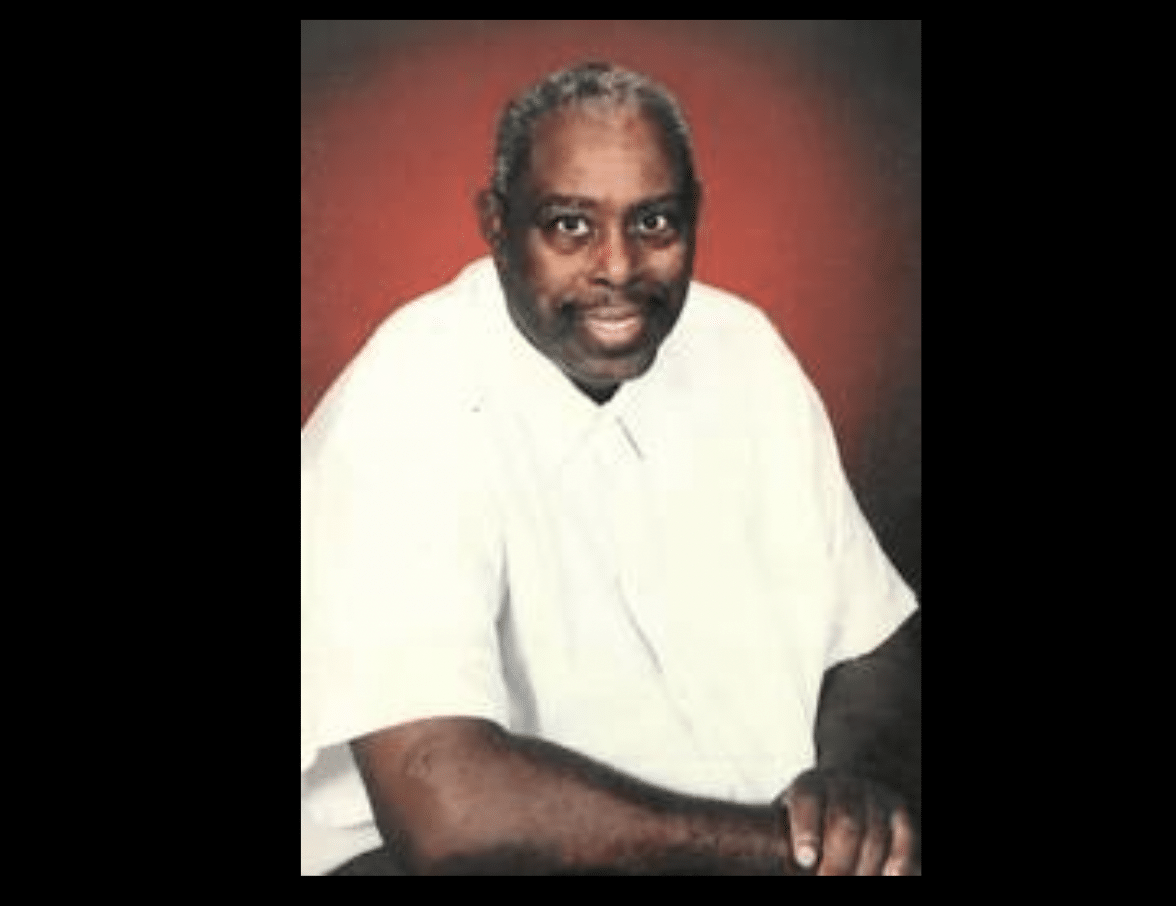 The Jackson Police Department is asking for your help in locating James Odems, Jr. The 54-year old man was reported missing by his wife on Friday. Odems Jr. is described by the JPD as  “approximately 6’1, 240lbs. and of medium, dark complexion with graying hair.”

According to the JPD, Odems Jr. was last seen on November 9th9th leaving his home in north Jackson driving a silver Volkswagen Beetle.

He was wearing a white dress shirt, dark pants and shoes with a dress hat.  In a release, it was stated that Odems Jr. suffers from a mental illness, and he has gone missing before in the past.

Anyone with information on Odems Jr.’s whereabouts is urged to contact the Jackson Police Department.