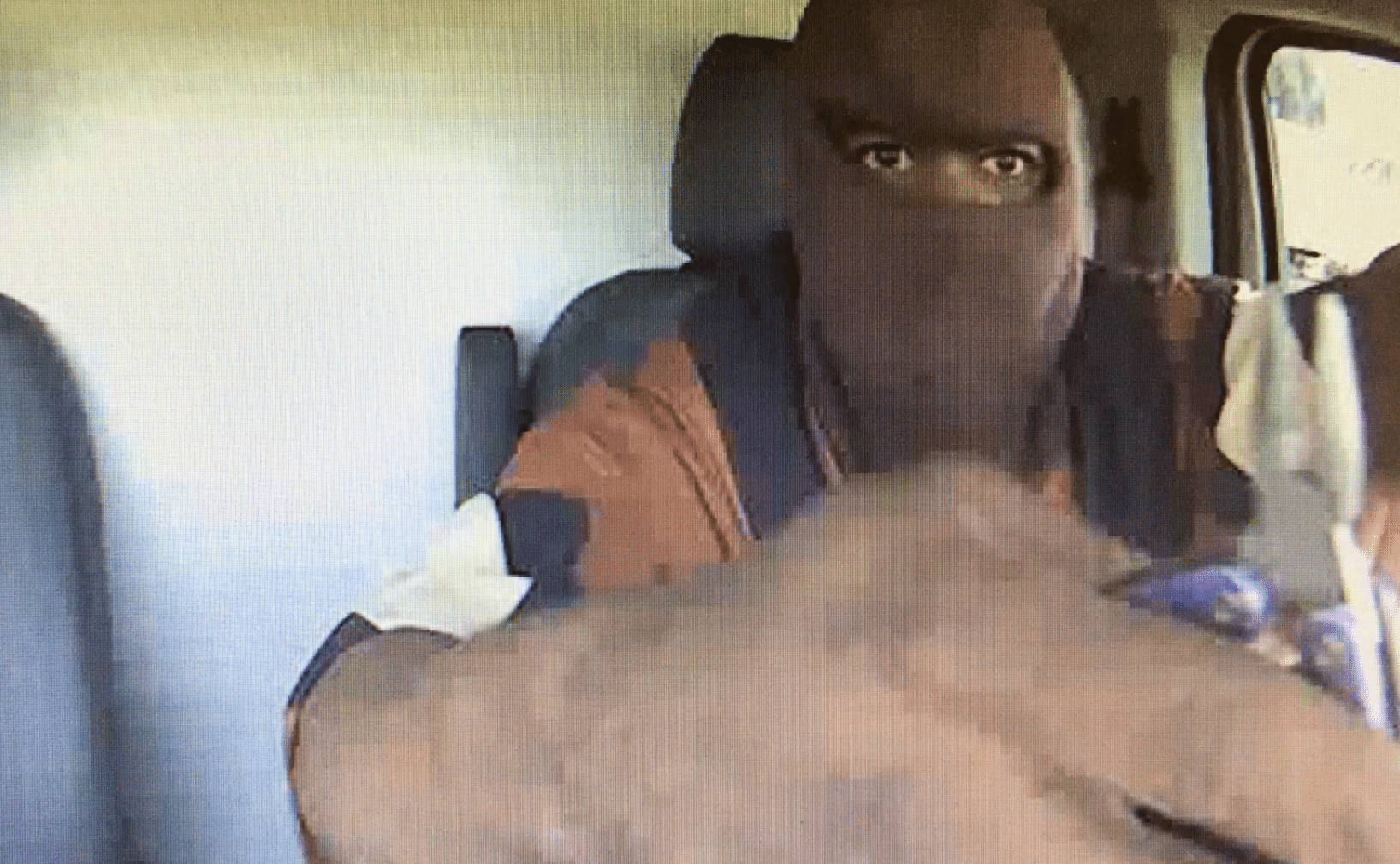 JPD is searching for a suspect in two attempted auto burglary cases, the department issued the following press release regarding the situation:

The Jackson Police Department needs assistance in identifying an individual captured on surveillance video this past Sunday.  The unidentified male seen in the video is wanted in connection with two attempted auto thefts of company vehicles belonging to Sysco Jackson located on Milwaukee St.  In his attempts to steal the vehicles, he damaged the surveillance equipment in both vehicles but was not able to destroy the recorded footage.

Anyone with information on the identity of this suspect is as to contact Police or call Crimestoppers.