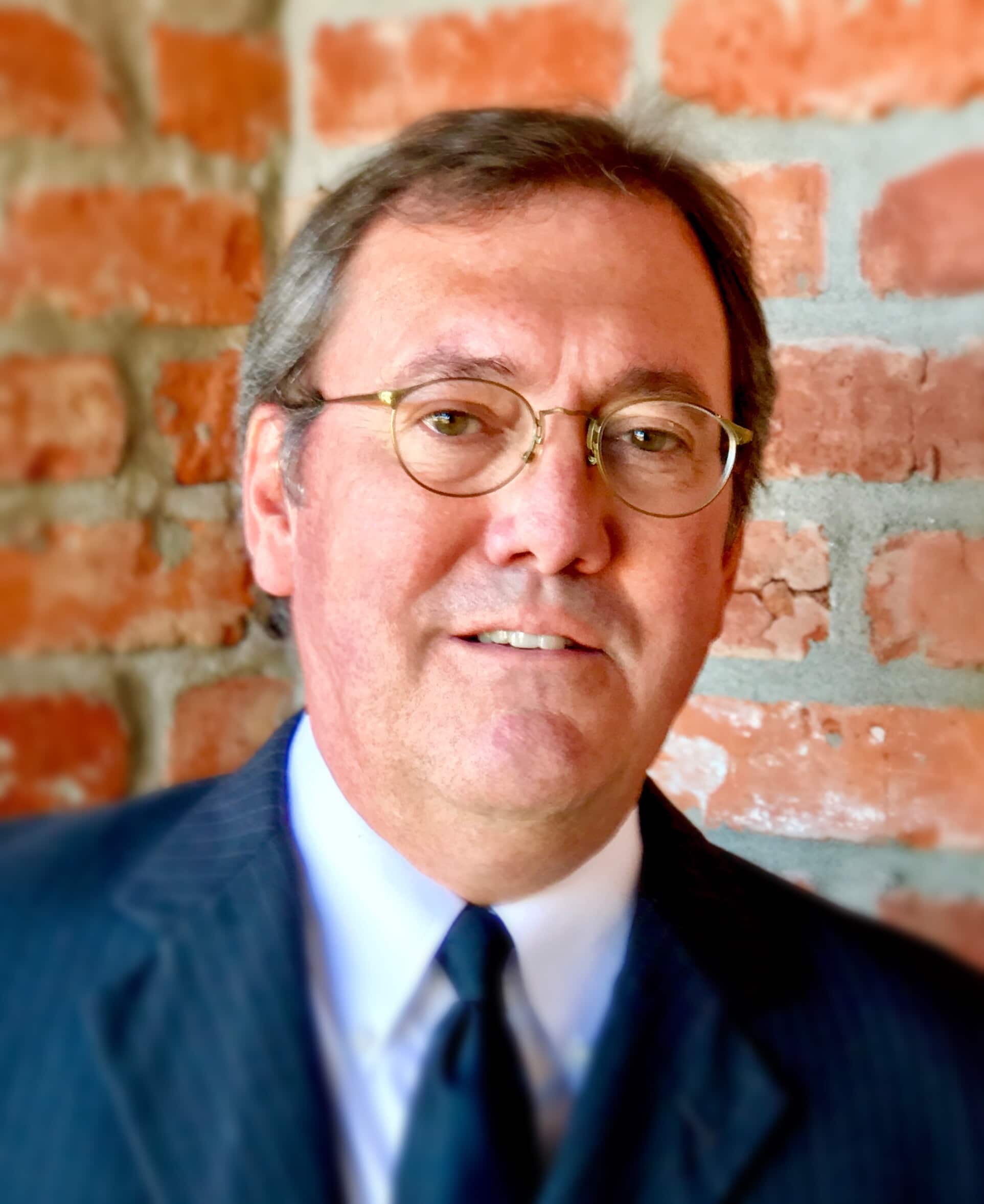 Yesterday, the U.S. Senate confirmed William Chadwick (Chad) Lamar of Oxford to serve as U.S. Attorney for the Northern District of Mississippi.

Lamar, who was recommended by Senators Thad Cochran and Roger Wicker, was confirmed by unanimous vote after President Trump nominated Lamar in June.

“Chad Lamar now has the important responsibility of serving as the federal government’s chief prosecutor in North Mississippi,” said U.S. Senator Thad Cochran. “His solid career as an Assistant U.S. Attorney should serve him well. I am pleased the Senate has confirmed this well-qualified Mississippian.”

Lamar has been an Assistant U.S. Attorney for the Northern District since 1991, serving in both the Criminal and Civil Divisions.

He is currently the chief of the Criminal Division and has extensive management experience within the Office of the U.S. Attorney.

“Chad Lamar is an experienced prosecutor who has served the Northern District of Mississippi for the past 25 years,” said Wicker.  “I am confident he will continue to serve the state with the same level of distinction in his new role.”

With Lamar’s confirmation, both U.S. Attorney positions in Mississippi are now filled.

On Oct. 3, the Senate confirmed D. Michael Hurst of Madison to be U.S. Attorney for the Southern District of Mississippi.