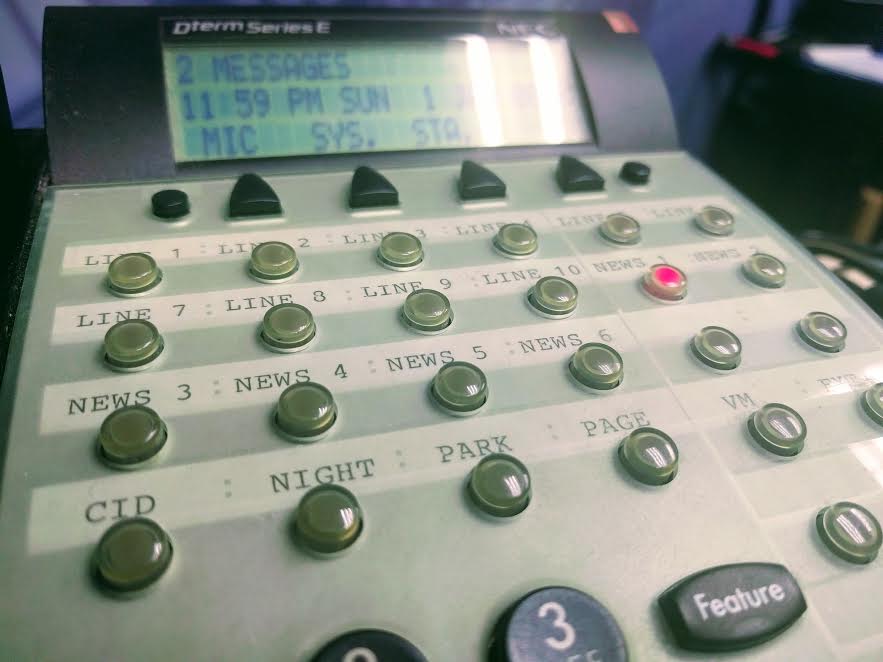 A coalition of Attorneys General are continuing to progress toward a solution to the growing number of robocalls.

Attorney General Jim Hood announced that he has joined a bipartisan group of 40 state AGs aiming to stop or reduce annoying and harmful robocalls. The coalition is reviewing the technology that major telecom companies are pursuing to combat illegal robocalls.

“These calls aren’t just an annoyance. They are a safety concern,” General Hood said. “Our office often receives complaints regarding robo and scam calls, many involving someone, especially the elderly, sending money to the scammer on the other end of the phone. We have committed to be a leading state in the working group because I’m sick of robocallers harassing and scamming Mississippians.

Hood said that they’ve made strides, but there a lot of work left to be done.

I am encouraged by the progress we’ve made so far, but I will not stop until we see a significant reduction in these calls. Robocalls and spoofing are technological problems that need technological solutions, in addition to regulatory improvements and legal enforcement. That’s why we are actively engaging carriers to implement solutions as quickly as possible.” In the meantime, our office has consumer education materials to help consumers limit calls, and we have encouraged other states to adopt and utilize those materials as well.

In partnership with the Mississippi Public Service Commission, Hood said that Mississippi has already become a leader in combatting the issue.

“This summer we partnered with the Mississippi Public Service Commission to issue two consumer guides with information regarding robocalls for both mobile and landlines,” General Hood said. “The information guides consumers through their options on both the state and national level in registering for Do Not Call lists and reporting violations of those lists.” The guides, which can be downloaded for free at this link, also include information on resources from mobile apps, phone carriers and cloud-based services, and built-in features on mobile phones.”

Since the multistate group was formed, it has had in-depth meetings with several major telecom companies. These productive meetings have led to greater information sharing about the technological capabilities currently in existence or in development to fight these calls.

Attorney General Hood and his/her colleagues are working to: