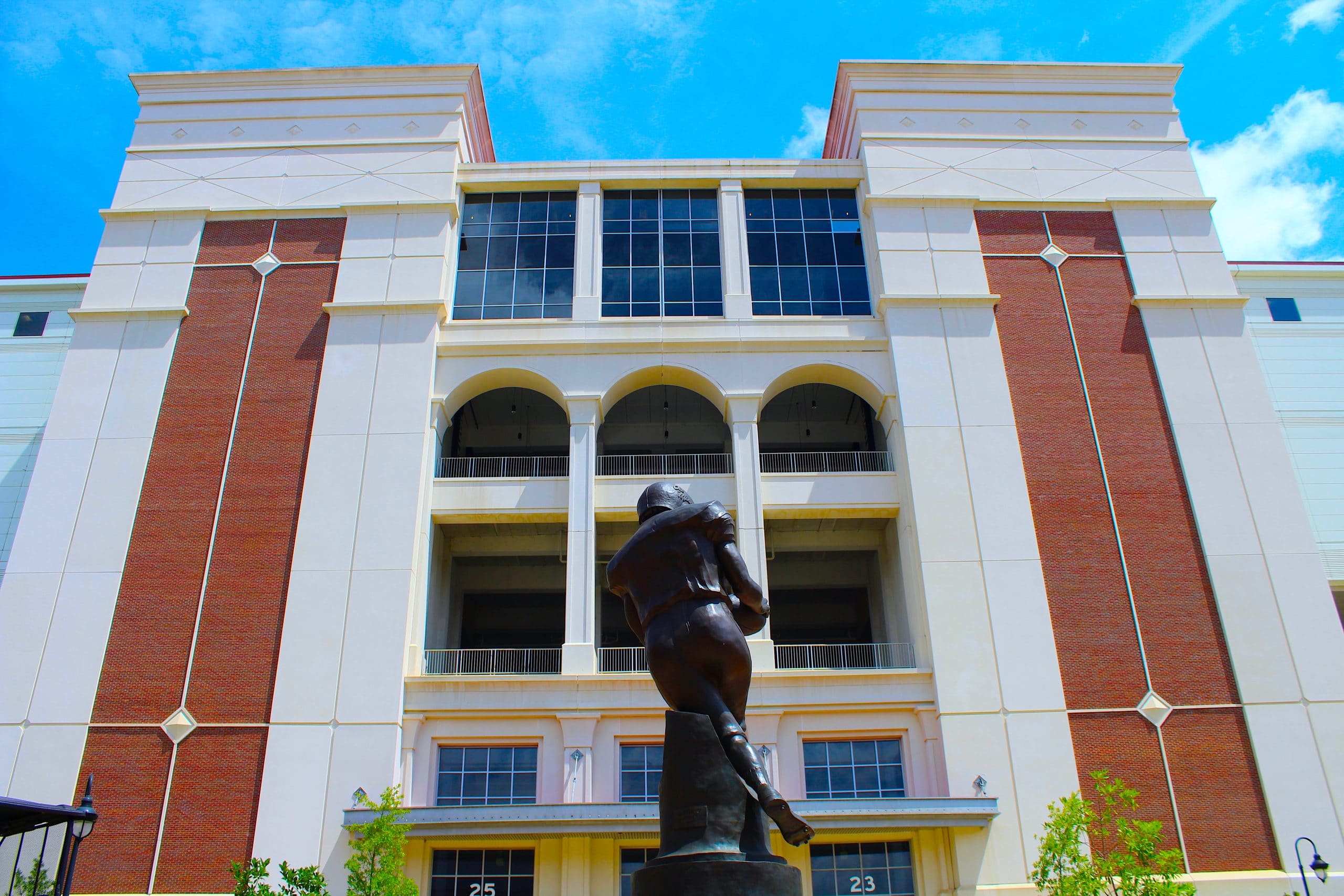 Friday has arrived, and that means we are just one day away from another Saturday full of college football. After a tough week for a handful of Mississippi programs, the calendar has turned to October with a chance to rebound from a bitter end to the month of September.

Just a week after a 66-3 loss at the hands of the Alabama Crimson Tide, Ole Miss’ tour of their neighboring state continues with a trip to the plains of Auburn to take on the #12 ranked Tigers (4-1).

The Rebels (2-2) come into Saturday’s matchup having lost two straight games and in desperate need of a bounce-back win. QB Shea Patterson and company were never able to find their rhythm against Alabama last week and totaled just 253 yards in comparison to the Tide’s 613.

Things don’t get any easier for the Rebel offense as the Tiger Defense allowed just 10 points to the Mississippi State offense just a week ago, and the group hasn’t allowed more than 14 points to a team all season, ranking 6th in the nation in that category.

The Ole Miss’ defense must also find a way to slow down the quickly improving Auburn offense which has found their groove in recent weeks scoring 54 against Missouri and following that up with the 49 point performance against MSU.

The Bulldogs (3-2) get the week off to recuperate from back to back SEC losses to Georgia and Auburn before they take on BYU at Davis Wade Stadium on October 14th.

After a big win over LSU in Starkville, many thought that MSU could be a potential contender in the SEC West. Now, they have some work to do during their bye week with SEC matchups against Kentucky, Texas A&M, and Alabama looming after they step out of conference play to face the Cougars next week.

Southern Miss (2-2) travels to San Antonio to take on the UTSA Roadrunners as they look to bounce back from last week’s 43-28 loss to North Texas. UTSA is currently undefeated coming into this conference USA matchup with the Golden Eagles.

While Southern Miss jumped out to a 14-0 lead against North Texas and held a 21-17 lead at the half, the Golden Eagles were unable to hang on in the second half. North Texas scored 26 second-half points en route to a victory. UTSA’s high powered offense has scored 51 and 44 points in their last two games, so the Golden Eagle defense has to stand tall if they hope to hand the Roadrunners their first loss of the season.