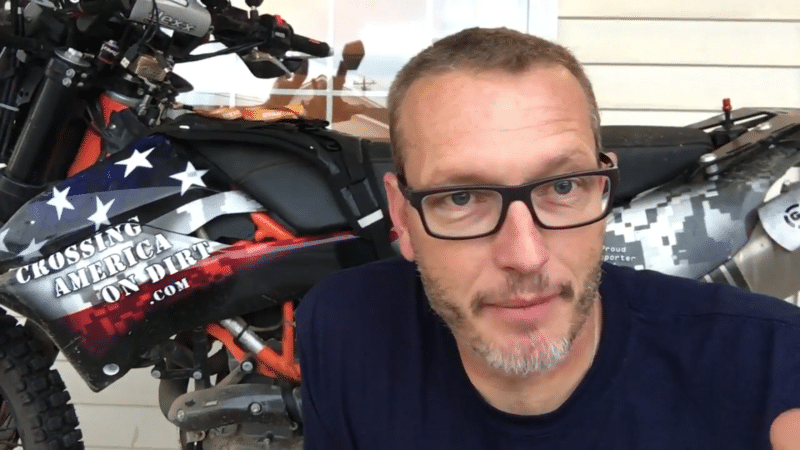 Kevin Head is a local CEO from Salt Lake City. His company often gives to the Wounded Warrior Project, but recently he decided he wanted to do more. He wanted to be involved.

So, Head set off on a 5,000 mile off road motorcycle trip to raise funds for the project.

The trip will take Head five weeks to complete and during week two he will make a stop in Tupelo, MS. His trip will conclude in Battle Rock Park Oregon.

The ride is all about honoring those who have served our country by bringing awareness and raising money for the project.

If you would like to donate you can visit HERE.

Sharing the road; Cyclists and Motorists