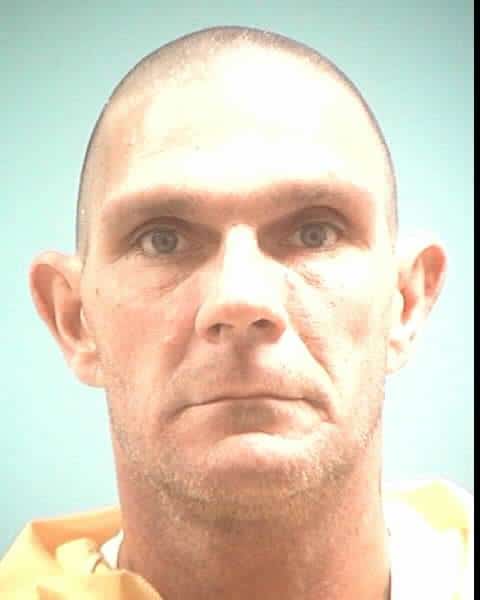 A Facebook post from the Rankin County Sheriff’s Department has confirmed that inmate David Sean Crabb is back in custody after walking away from a detail last night.

The Mississippi Department of Corrections is searching for an inmate who escaped custody from the Rankin County Sheriff’s Department.

David Sean Crabb was last seen in the I-55/Fortification Street area in Jackson on Wednesday night and the MDOC says the 49-year-old was wearing a red t-shirt and red pants when he escaped. Crabb is serving eight years in Rankin County for aggravated assault.

Sunny with temperatures near freezing 1-9-19

Hollywood comes to Mississippi: A feast for your eyes & your tastebuds

Deadly Halloween Wreck, Truck Crashes Into a Bridge Over a Creek