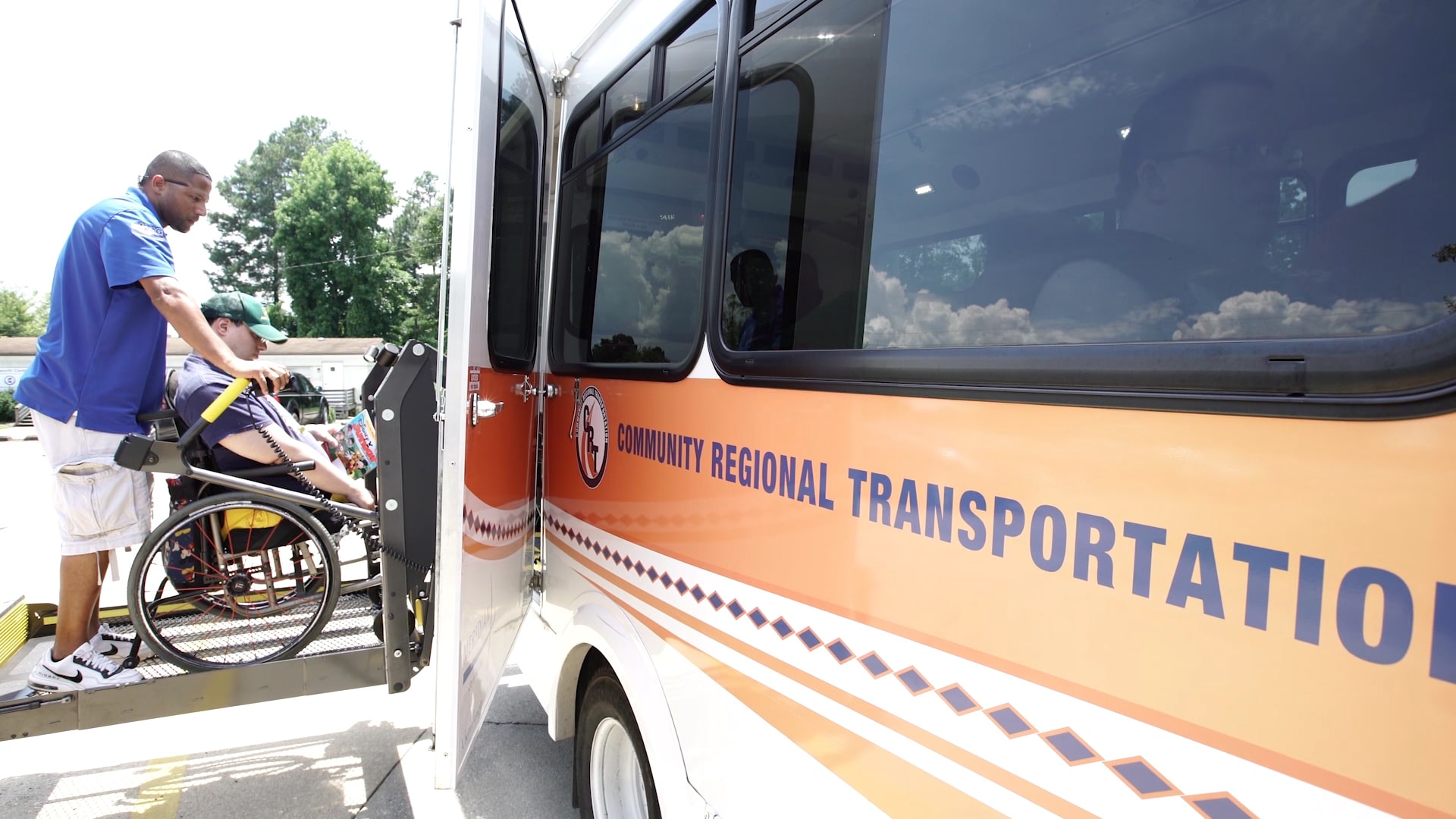 The grants will go to improving the state’s highways and interstates as well as providing safe intermodal transportation networks for airports, ports and waterways, railroads and public transit.

“Each of these modes of transportation play a vital role in transporting people, goods and services that promote economic growth and development throughout Mississippi,” said Commissioner Dick Hall.

Grants were approved for the following regional and municipal airports in Central Mississippi.

Grants were approved for the following ports in Central Mississippi.

Grants were approved for the following public transit systems in Central Mississippi.

Sharing the road; Cyclists and Motorists