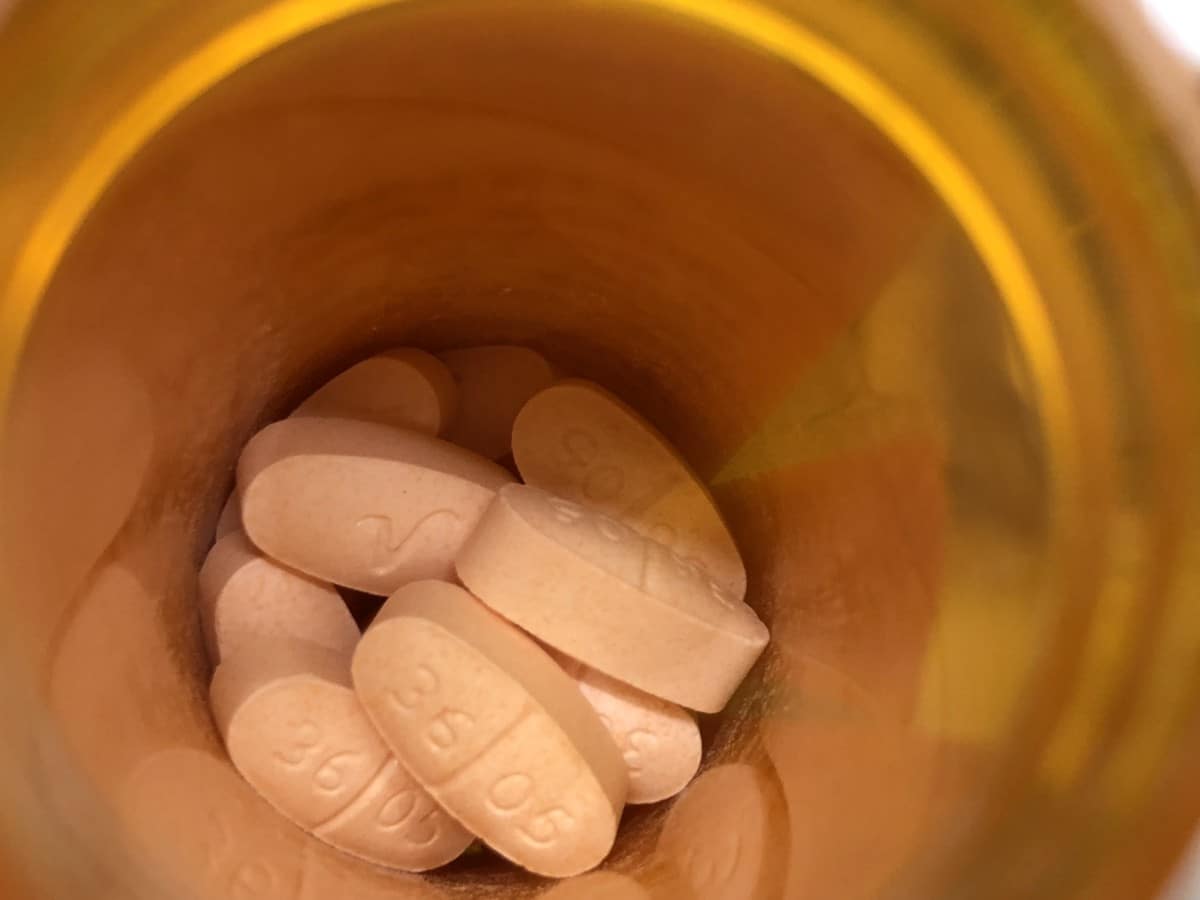 In the second phase of the EASE Initiative, DOM will increase the monthly prescription drug limit from five to six prescriptions, and increase the number of home health visits per state fiscal year from 25 to 36. Both changes will take effect on July 1, 2019.

With the first phase of the EASE Initiative, DOM increased the physician visit limit for beneficiaries from 12 to 16 visits per year beginning Jan. 1, 2019. During the 2018 session of the Mississippi Legislature, lawmakers granted DOM additional flexibilities in how the program is administered.

“These increases to Medicaid services are only possible thanks to the work of our elected officials,” said Drew Snyder, DOM Executive Director. “With their leadership and support, we will continue exploring new ways of optimizing value to the public to ensure a good return on investment with the taxpayer dollars entrusted to us.”

Snyder added that through the EASE Initiative, DOM is phasing in targeting program improvements designed to be in the best interest of Medicaid beneficiaries as well as taxpayers.

Steve Azar Stops by the Studio

The State Games of Mississippi