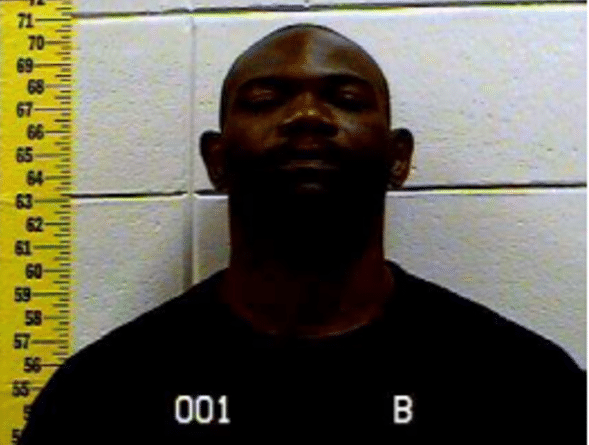 35-year-old Roderick Lee Jackson shot his girlfriend and her mother in their lower extremities yesterday in Meridian.

“Yesterday afternoon, deputies responded to a location off of rabbit road concerning multiple persons shot,” said Billy Sollie, Lauderdale County Sheriff. “When the deputies arrived on scene they had two females that had gunshot wounds to their lower extremities, neither of these were life threatening.”

Sollie said dispatch received a call from an individual claiming to be the shooter saying he wanted to turn himself in.

“The individual turned himself in to deputies half way between the shooting scene and our office. He was taken into custody without incident.”

The victim’s names have not been released.

Sollie said the case will be brought to a grand jury in Lauderdale County later this year.