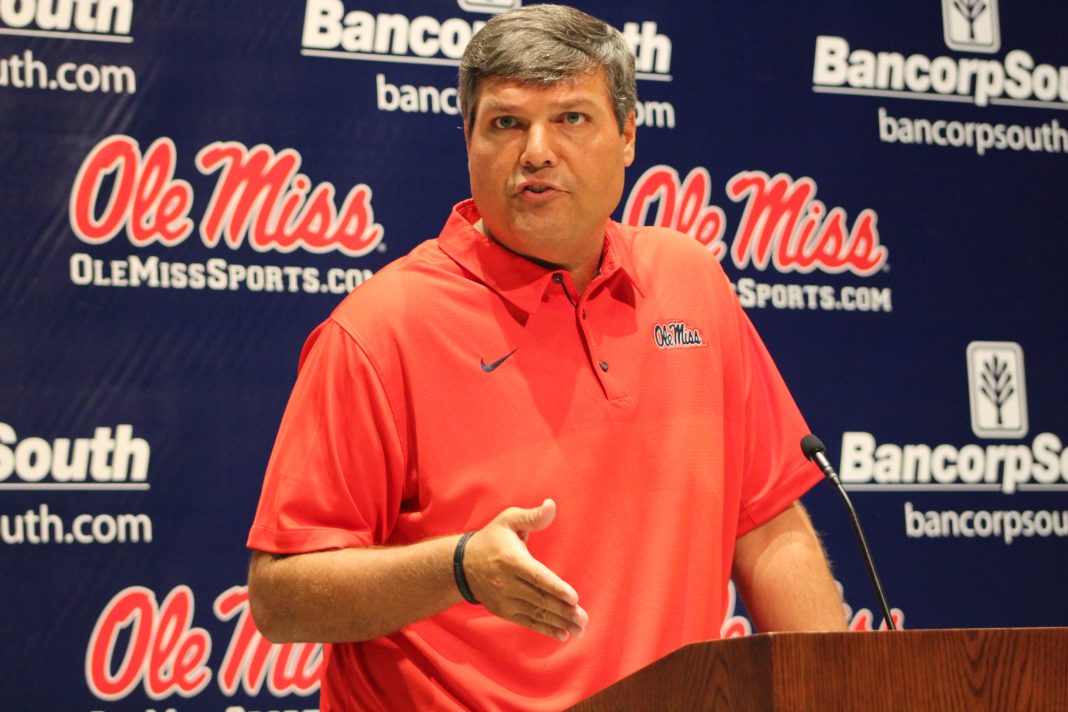 Week 6 of college football is in the books. While Mississippi State had the week off, Ole Miss and Southern Miss took the field to try and avenge losses from the previous week.

Ole Miss was on the wrong side of a 66-3 beatdown against Alabama in week 5 and traveled to Auburn today for a matchup with the #12 Tigers. The Rebels woes continued, losing 44-23. Auburn amassed over 560 yards on the Rebel defense and held a 35-3 lead at the half. Auburn’s ability to put the game on cruise control allowed Ole Miss to move the ball in the second half. QB Shea Patterson completed a career-high 35 passes on 51 attempts for 346 yards as the Rebels had to go to the air in an attempt to catch up to the Tigers. The Rebel rushing attack contributed just 86 yards compared to Auburn’s 326 yards on the ground. The Rebels have now lost 3 straight games, after opening the season with 2 wins. During the 3-game slide, Ole Miss was outscored 137-48.

*It also goes noted that Ole Miss’ website now has a job listing for a head football coach.

UTSA took it down to the wire, but Southern Miss was able to travel to San Antonio and hand the Roadrunners their first loss of the season. USM had built a 28-13 lead early in the fourth quarter, and led by 8 in the final minutes of the game, but UTSA returned a kickoff deep in Golden Eagle territory. Just a few plays later, a busted coverage by Southern Miss defense led to a UTSA touchdown to cut the lead to 2. The Golden Eagle defense was able to defend the 2-point conversion and held on for a 31-29 victory. USM’s Keon Howard, a sophomore from Laurel, MS, threw 3 TDs en route to the team’s third victory of the season. The Golden Eagle offense was also aided by RB Ito Smith, who added 178 yards on the ground, including an 89-yard touchdown run.