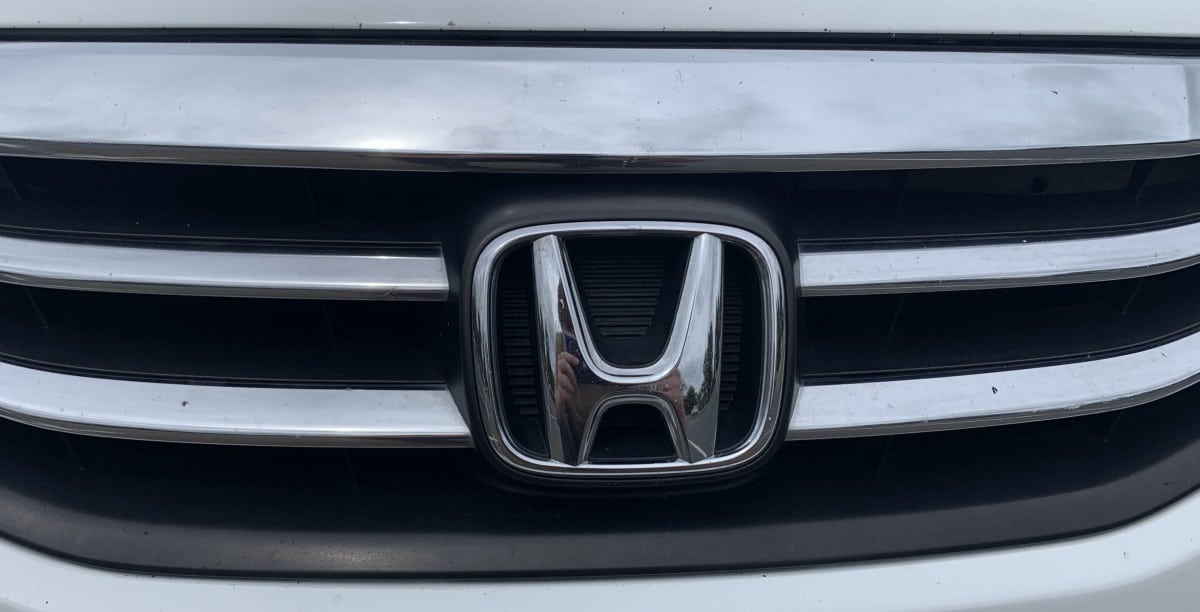 Recently, Attorney General Lynn Fitch announced that the state of Mississippi would be receiving over $1.2 million from a settlement with Honda.

The settlement with American Honda Motor Co., Inc. and Honda of America Manufacturing—collectively known as Honda—was reached by 48 attorney generals over Honda’s failure to inform regulators and consumers that the frontal airbags in their vehicles posed a serious risk for both drivers and passengers.

“We cannot allow companies to engage in unfair and deceptive business practices that can potentially hurt Mississippians,” Mississippi Attorney General Lynn Fitch said. “This settlement makes clear that we will hold companies accountable and require fairness and integrity when dealing with consumers in Mississippi.”

According to Fitch, Honda’s failure to act, as well as its misrepresentations about the safety of its vehicles, violated state consumer protection laws.

Those who own a Honda or Acura vehicle are encourage to visit Honda’s airbag recall website or call (888)234-2138 to see if their vehicle is subject to recall. Any other questions can be directed towards Fitch’s office, which can be reached at (800)281-4418.