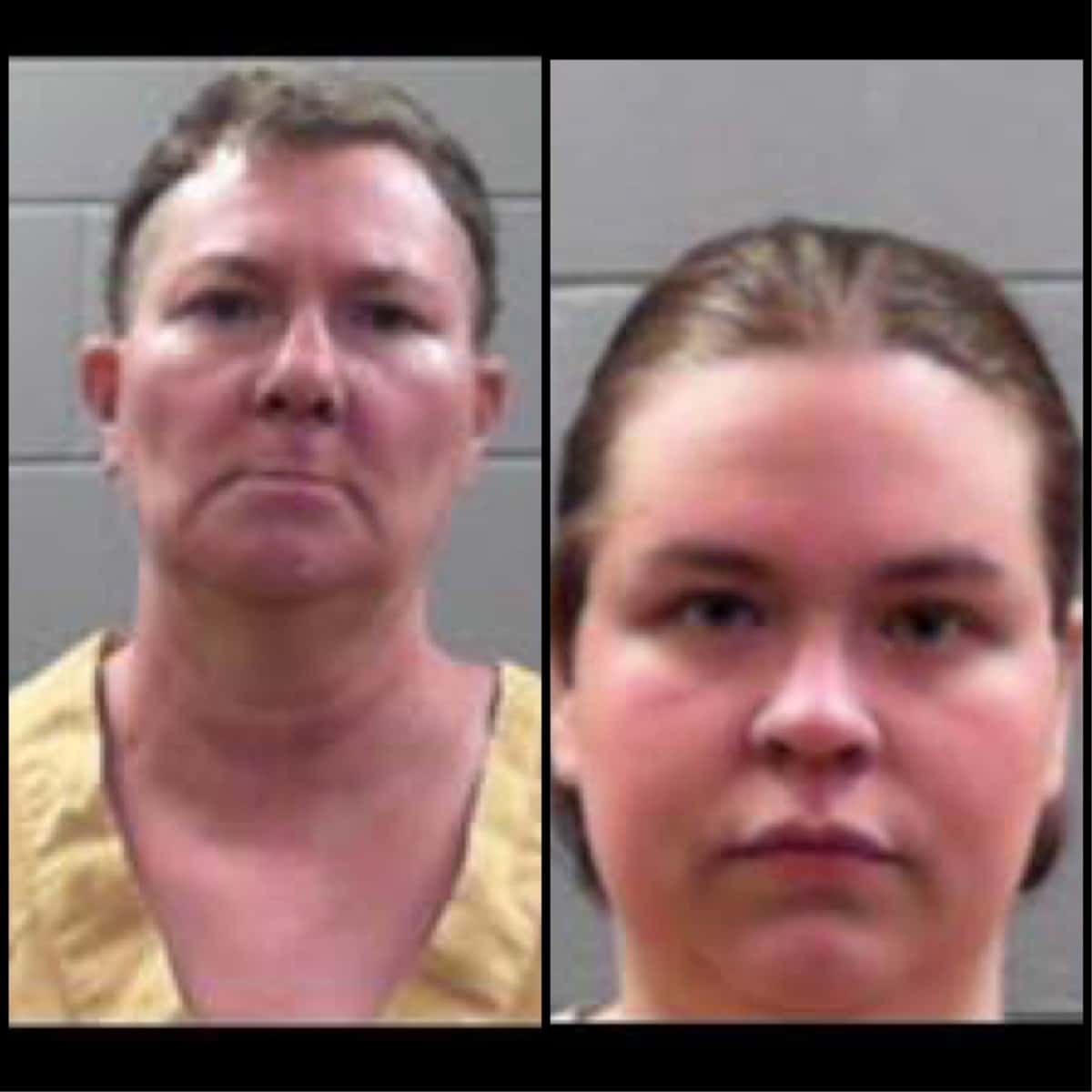 A mother and daughter have been arrested after they tried to hire a hit man. Walthall and Rankin County Deputies along with Agents of the Mississippi Bureau of Investigation arrested Tanja and Lauren Peavy for conspiracy to Commit Murder.

Walthall and Rankin County Deputies along with Agents of the Mississippi Bureau of Investigations identified the suspects as Tanja R. Peavy and Lauren A. Peavy of Rankin County. An undercover Rankin County Deputy posed as a contract killer and made contact with the Peavy’s and they offered to pay the deputy $500.00 to have their target “taken out.”

The target was identified as a relative of the mother and daughter and on October 22nd, the two women were arrested at their home in Florence without incident and were charged with Conspiracy to Commit Murder.

Tanja and her daughter Lauren Peavy are set to have an initial appearance before Rankin County Court Judge Kent McDaniel.