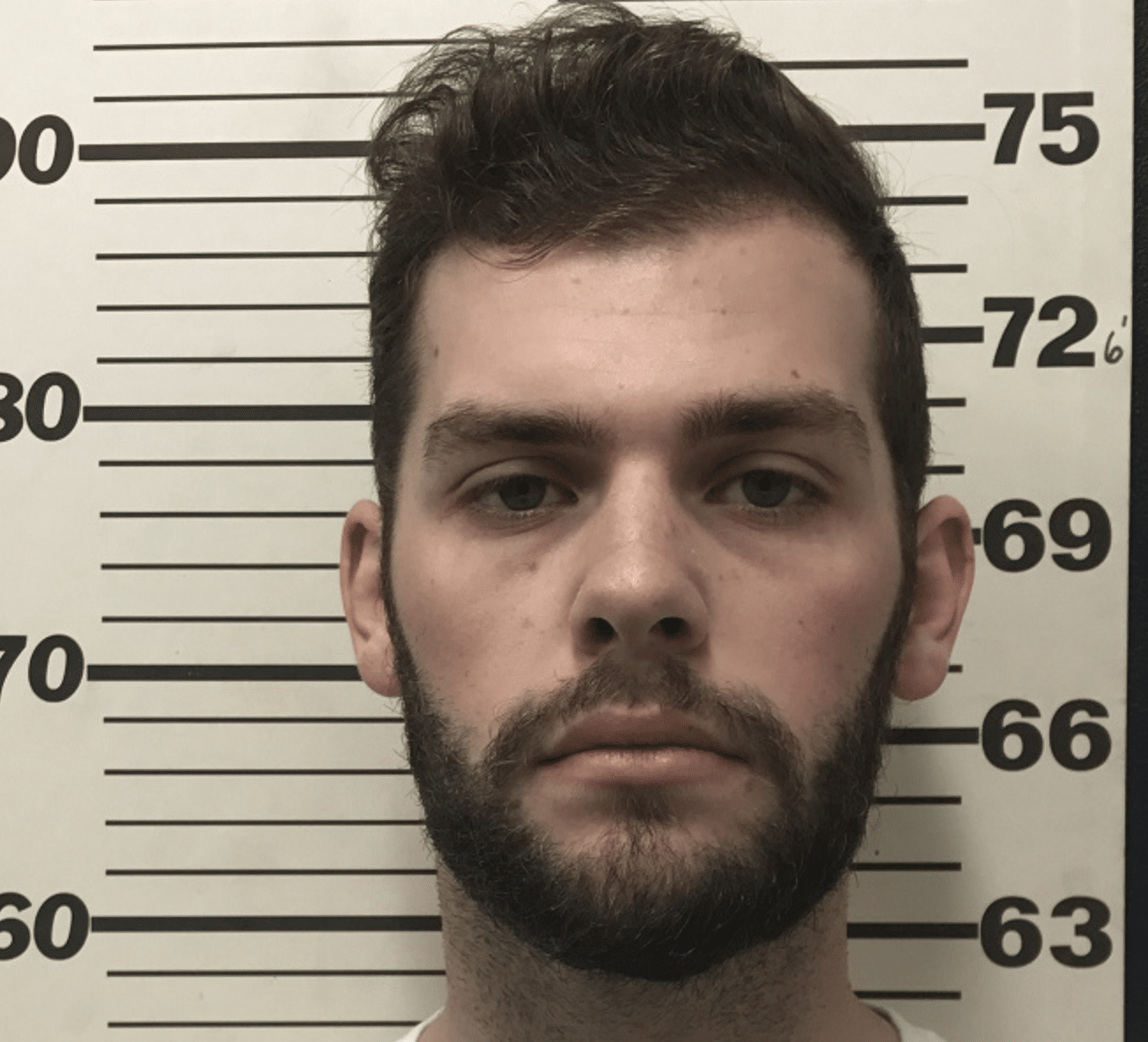 Earlier this week, the Starkville Police Department arrested a Mississippi State student who has allegedly been seen running around town naked several times in the past year.

22-year-old James Harmon Duke has been charged with seven counts of indecent exposure spanning from February 2017 to February 2018. A media release from the Starkville PD says that the investigation was conducted with the use of plain-clothed police officers and assistance from the community.

After the investigation initially began, the department says that the sightings stopped, but recently complaints began to resurface.

The sightings were typically reported in the morning hours around University Drive. Some students spotted Duke during Bulldog Bash, which is attended by thousands of people near the school’s campus.

A classmate of Duke’s says that they were shocked by his arrest.

“I had a class with him, and he seemed like a really respectable, normal guy,” the classmate said. “Really outgoing and friendly, and it’s just surprising because you would never have thought he’d be into something so strange.”

Duke is currently out of jail on a $3,500 bond. Sid Salter, Chief Communications Officer for MSU, was able to confirm that Duke was enrolled at the time of his arrest.