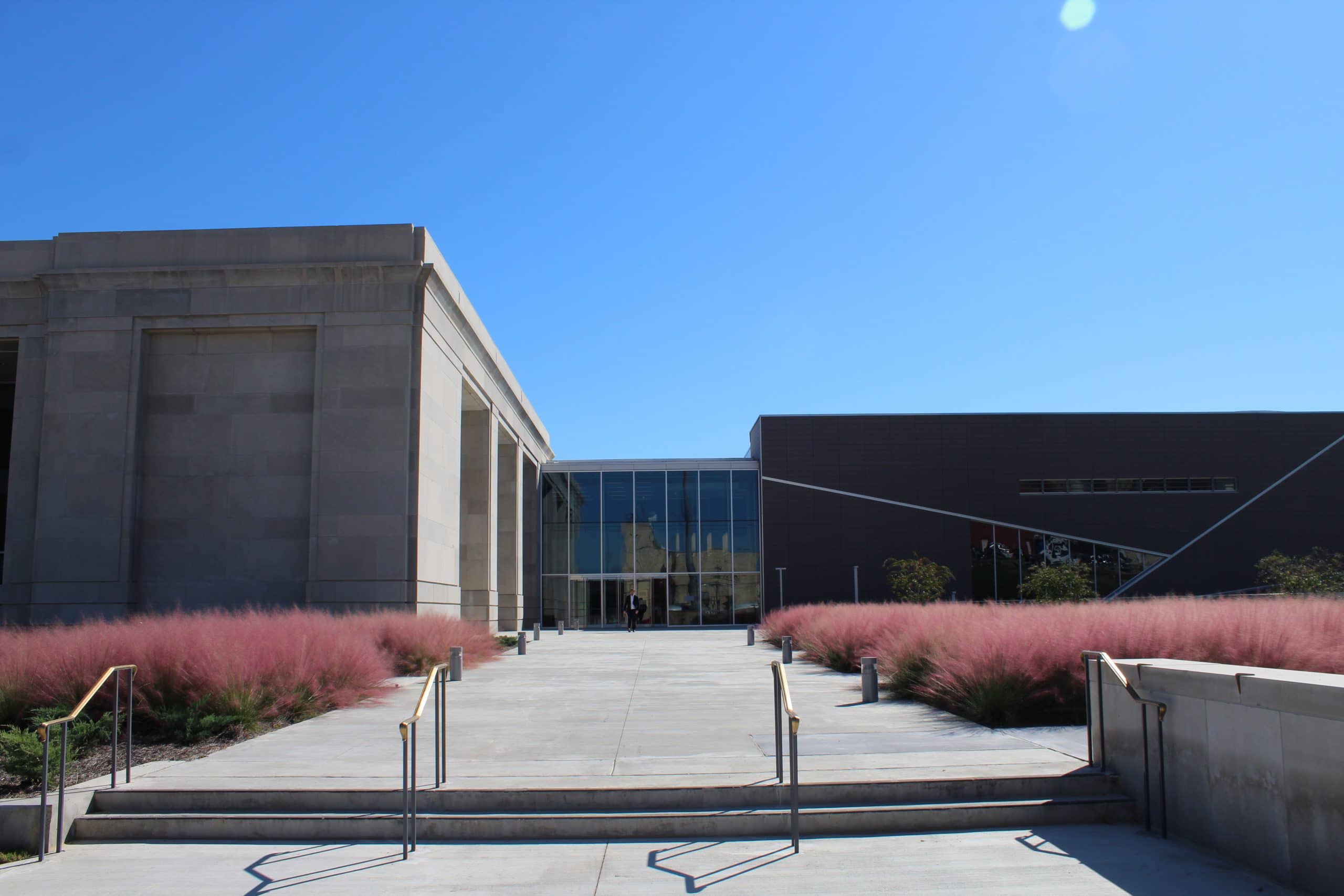 It’s been just over one year since the Two Mississippi Museums opened their doors for the first time.

The Museum of Mississippi History and the Mississippi Civil Rights Museum have welcomed more than 240,000 people since opening one year ago, which is 60,000 more than what State Tourism officials had projected for the two museums in their first year in operation.

“We are thrilled to have welcomed nearly a quarter of a million people to the Two Mississippi Museums in this first year,” said Governor Phil Bryant. “Mississippi’s history is rich, complex, and important, and we are proud to share our stories with people from across the nation and the world.”

Since opening, more than 60,000 school children and their teachers from across the state have toured the museums making real Governor William F. Winter and Judge Reuben V. Anderson’s opening day promise that the new museums would become the state’s largest classroom.

“In the past year the Two Mississippi Museums have been praised for their innovation and have attracted visitors from every state and many nations,” said Katie Blount, director of the Mississippi Department of Archives and History. “We are especially proud that these two museums have become an educational, cultural, and social hub for the people of Mississippi, and we are grateful to the leadership of the state and our many donors for making them possible.”

Programs such as the commemoration of the murder of Medgar Evers, celebration of Native American Heritage Month with the Mississippi Band of Choctaw Indians, and the joint observance of Veterans Day with Mississippi Veterans Affairs have attracted families, church groups, civic organizations, school groups, and many others.

The two museums instantly became an attraction for visitors from all over the country and the world. Visitors have come to Mississippi from 35 countries to see the museums, including the United Kingdom, Australia, Germany, and South Korea and others.

To mark the second year of operation the Two Mississippi Museums will open the Spirits of the Passage: The Story of the Transatlantic Slave Trade, a one-of-a-kind traveling exhibit, on Saturday, February 2, 2019. Featuring rare artifacts from the incomparable shipwreck collection of the Mel Fisher Maritime Museum, the exhibit is a compelling and thought-provoking look at the slave trade, as well as the resistance and survival of enslaved people.

The museums will also launch a variety of new programs and events for 2019. Highlights include the family-oriented Hands on History series, the monthly after-hours gallery highlight Under the Light, and a joint Freedom Seder to commemorate the original 1969 Freedom Seder that brought together people of all backgrounds during the Civil Rights Movement.

The Mississippi Civil Rights Museum’s eight galleries chronicle the events of the national Civil Rights Movement that took place in Mississippi. The museum exhibits artifacts of slain civil rights leader Medgar Evers, the doors of the Bryant Grocery that 14-year-old Emmett Till walked through before his fateful encounter with the shopkeeper that led to his murder; a series of lighted columns that display the name of every known lynching victim in the state—more than 600 individuals; and the award-winning, two-story “This Little Light of Mine” sculpture that celebrates the hope of the Civil Rights Movement in song and lights.

The Museum of Mississippi History’s theme—One Mississippi, Many Stories—runs throughout the eleven galleries that explore the many diverse people who contributed to the state’s history from prehistoric times to present day. These stories are personalized through the world’s most extensive collection of Mississippi artifacts, including a 500-year-old Native American dugout canoe discovered submerged in mud on the bank of a Mississippi lake, author Eudora Welty’s manual typewriter, and a recreated Delta juke joint that hops to the sounds of Muddy Waters, Howlin’ Wolf, and Bo Diddley.

The Two Mississippi Museums are administered by MDAH. Museum hours are Tuesday through Saturday from 9 a.m. to 5 p.m., and Sunday from 1 to 5 p.m. ‘

Tony Hughes back on staff at Mississippi State