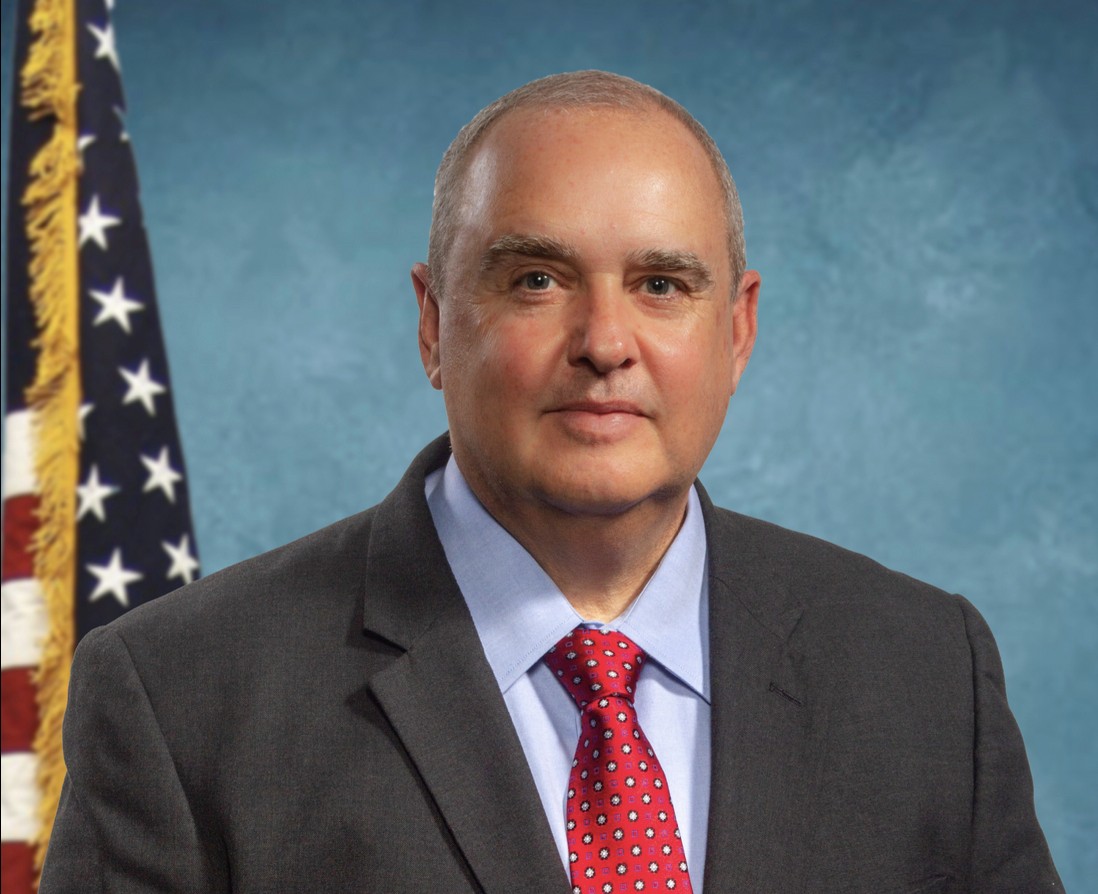 John K. (Bubba) Bramlett, Jr. has been appointed as the new District Attorney of the 20th Circuit Court District, which includes Madison and Rankin counties. Guest’s retirement will be effective at the end of this year, and Bramlett’s appointment will officially begin on January 1, 2019.

“Bubba has faithfully served the people of the 20th Circuit Court District in two different roles over the years, and I am pleased he has accepted this appointment,” Gov. Bryant said. “His experience as both a prosecutor and in private practice make him well-qualified. I know he will continue his outstanding work as the Madison and Rankin counties District Attorney.”

Bramlett is familiar with the district having served as an Assistant District Attorney since 2015. His caseload includes drug possession, drug trafficking, kidnapping, aggravated assault, DUI death, and murder cases in Madison County. He oversees and actively prosecutes felony cases from inception through verdict.

“I am honored and humbled by this appointment to serve as District Attorney for the wonderful people of Madison and Rankin counties,” said Bramlett. “I am deeply grateful to Governor Bryant for the high level of confidence and trust he has placed in me to lead this outstanding office in its tireless work for justice.  We look forward to working diligently with our exceptional law enforcement to ensure our people are protected, victims are served, and our communities remain among the safest in the world to live, work, worship, and raise our families.”

Prior to joining the 20th Circuit Court District Bramlett was in private practice at the Bramlett Law Office from 2004-2015 in Brandon, Miss. His practice had an emphasis on civil and criminal litigation primarily in Madison and Rankin counties.

Additionally, he served the 20th Circuit Court District as a special prosecutor and assistant district attorney for crimes against children from 2000-2004.  His caseload consisted of felonious child abuse, aggravated assault, rape, kidnapping, sexual battery, gratification of lust and murder cases that involved child victims in Rankin County. From 1992-2000 he was the County Attorney for Rankin County.

Bramlett holds a Bachelor of Science Degree in Business Administration from the University of Mississippi and a Juris Doctorate from the Mississippi College School of Law.