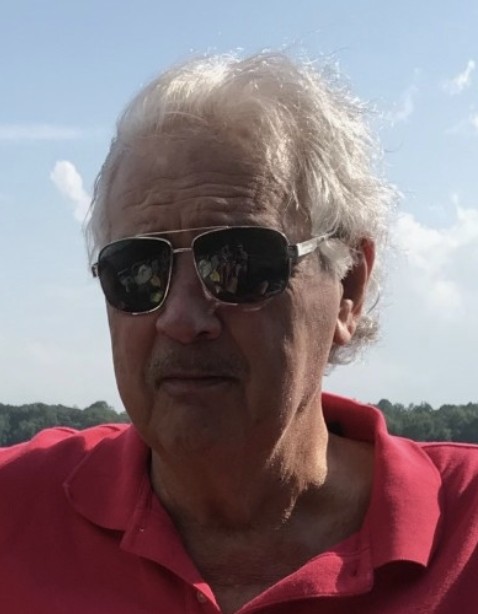 Longtime NFL player Jack Gregory Jr. died on Saturday at the age of 74.

Known affectionately by most as “Big Jack”, the 6’ 5’ giant of a man was born in Tupelo to the late Earl Jackson “Jack” Gregory, an NFL All-Star in his own right and Earlene McComb Gregory. After graduating from Okolona High School in 1962, Gregory accepted a scholarship and played football at the University of Tennessee-Chatanooga before transferring to Delta State University where he set the DSU college record of 557 yards as a tight end. He then parlayed his college success into a 13-year professional football career with the Cleveland Browns, the same team that Gregory’s father played for in the 1940s, and then, later on, played for the New York Giants.

A dominating defensive end, he excelled as defensive end and tackle, becoming one of the best quarterback sackers in the Country, playing in the Pro Bowl in LA on Jan. 4, 1970, one of his single greatest honors.

Jack became the first free agent in Cleveland Browns history and chose the New York Giants.  In l972, defensive star Jack had his finest season leading the NFL with 21 quarterback sacks, making his runner up to NFL Defensive player of the year.

Jack retired from professional football in 1979 playing his last season with his beloved Browns and forever enshrining himself in the NFL record book for quarterback sacks and 4 Pro Bowl appearances.

Jack then returned to Mississippi and became a model civic activist, philanthropist, farmer, and businessman.  He loved the lands of Chickasaw and Monroe County where he farmed its lands and raised cattle, formerly owned Jack Gregory Enterprises, a furniture manufacturing firm and devoting untold thousands of hours to his favorite charity, the Easter Seals Campaign where he served several times as National Campaign Chairman and National Board President  in l988, achieving the designation as longest-serving professional athlete telethon chairman in the organization’s long history.

He became a talent scout for the Denver Broncos, was a licensed professional auctioneer and was the founder, President, and Ringmaster for Rebel Auction Company.  In l993, he was chosen to be Executive Director of the Mississippi Association of Supervisors, a position he held for 11 years.

Big Jack leaves behind his wife, Susan Brooks Gregory of Okolona, whom he married in 2000, his son, E. J. Gregory, III and his wife, Charla of Oxford and a daughter, Madison Brook Gregory of Canton; two stepchildren, Michael Carter (Brandy) of Wren and Amanda Hicklin (Eric).  His grandchildren, Riley, Sydni, Thomas, Lucas and Ayden.   His only brother, Judge John Andrew Gregory (Claire) of Okolona and his family. He was preceded in death by his parents and first wife, Gwen Massey Gregory.