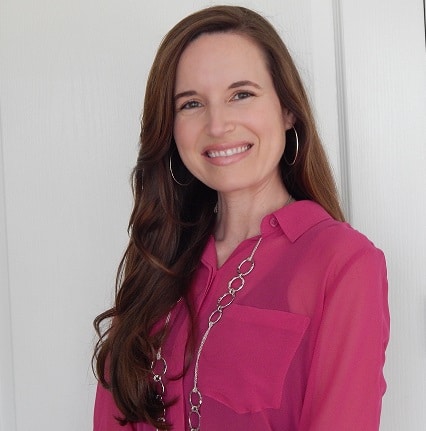 Photo courtesy of the Mississippi department of Education.

Heather Church, a mother of two children in the Ocean Springs School District, was named the 2018 Mississippi Parent of the Year.

Nominated by the school district, Church has been actively involved in her children’s schools since 2008. She created a Bid 4 Kids auction, a fun run to promote health and fitness and family movie nights for school families for multiple years at Pecan Park Elementary School. At Ocean Springs Middle School, she created the student activity, Social on the Green, which raised funds for the parent-teacher organization to provide all certified teachers with a $75 Amazon gift card for their classrooms.

“I am honored to be Mississippi’s Parent of the Year and to represent Ocean Springs,” said Church. “To help others, even people I may never even meet, is such a blessing in my life.”

Church also is instrumental in annual fund-raising activities for the Ocean Springs Education Foundation, resulting in over $60,000 in grants to teachers in 2018. Based on her experiences as a parent-teacher organization president, Church wrote a book that sold on Amazon and was the top release in the parent participation in education category in 2017.

Church is known for her great service in the school district and in the community. As one community member stated, “It’s impossible to list all the many ways she volunteers in our church community, our schools, and the greater Ocean Springs community. Her handprints are all over this town.”

Research has repeatedly shown that parental involvement is a critical factor determining the academic success of students.  As part of the annual Parent of the Year program, the Mississippi Department of Education asks each district to select an outstanding parent who has made a significant impact on school improvement efforts in the school district.

The Congressional District 1 finalist is Kimberly Hopkins, who was nominated by the Tupelo Public School District for her commitment to supporting public education and showing a true example of what parental involvement means. She has three children, including one who’s currently attending Tupelo High School.