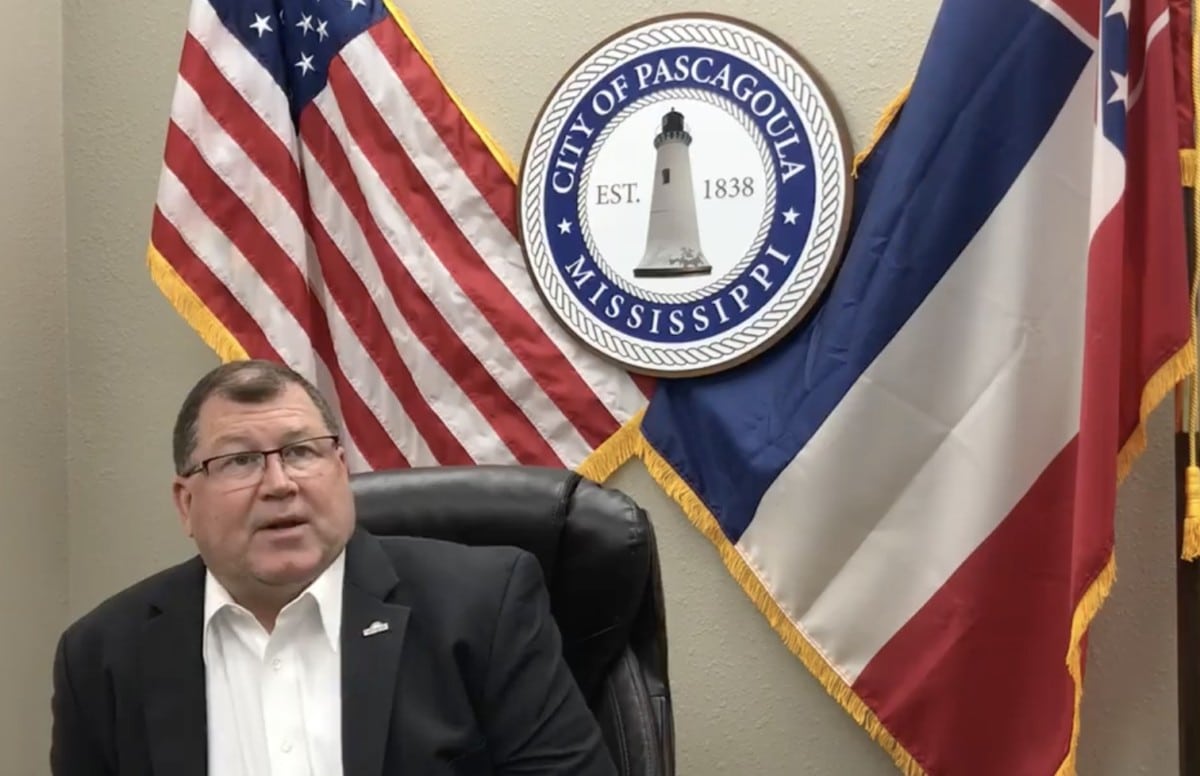 Photo courtesy of the City of Pascagoula.

The city has handed over a packet of documents to both the District Attorney and the Office of the State Auditor for their review. Mayor Maxwell said they included city budgets and related documents for the years of 2012-2017.

“We initiated this action as we continue to seek a complete understanding of the severity of poor fiscal management practices in the past, and the extent to which any employees or officials were responsible or had knowledge of the financial mismanagement at the city,” said Mayor Maxwell. “It must be reiterated that while we initiated these external reviews by state authorities, this administration is not involved in that process. We discovered this problem. We sought the assistance of a forensic auditor. We revealed the issue in a transparent manner and at a public forum, and we now leave it to the experts to make their determinations.”

Members of the council said they are dedicated to preventing this from happening in the future.

“I emphasized to the Auditor the need for a full inquiry as to exactly what happened, recommend how to prevent this from occurring again and work with us to chart a path for our City back to financial stability,” said Councilman Stephen Burrow. “The Auditor said he would do exactly that. He expressed great appreciation for the initiative we took in bringing this dire situation to light, immediately notifying his office of the audit findings, and how proactive we have been in furnishing him and his staff with information. I told the Auditor we would continue to do so.”

Mayor Maxwell added that the current management team and city council are “laser-focused” on cutting expenses, increasing revenue, and preparing/enacting a sound budget for fiscal year 2019.

“Together, we will achieve our ultimate goal of putting this great city on a clear path to restore solvency, respecting our quality of life and preventing mistakes that were made from ever being repeated,” Maxwell said.