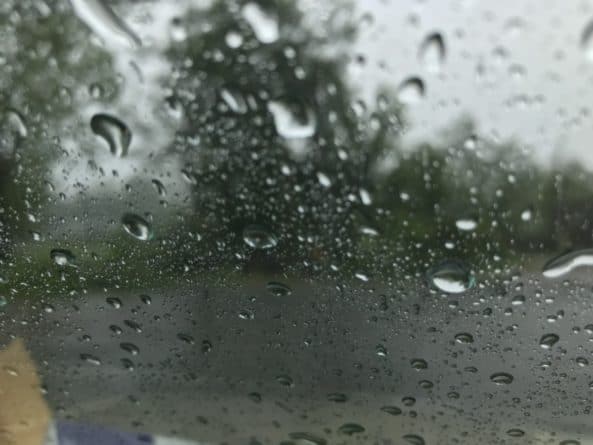 In north Mississippi, showers are likely today along with a chance of thunderstorms. Highs will be in the upper 50s. At night, mostly cloudy with showers likely in the evening continuing after midnight. Lows will drop down into the mid-40s.

Board of education seeks student representatives