The frustration in Kermit Davis’ voice was palpable. He was mystified at the lack of effort in the lethargic performance his team put together in an 81-75 loss to Mississippi State on Saturday, the team’s fourth consecutive loss and fifth in its last six games.

Davis burned a timeout less than two minutes into the game, disgusted with his team’s conviction on the glass in the game’s first couple possessions. A similar sequence occurred late in the second half when the Bulldogs snared three offensive boards in one possession, leading to two points, a four-point lead with five minutes left and another Ole Miss timeout.

“The out-toughed us from the start,” Kermit Davis said. “I’m trying to coach effort in a rivalry game in a sold out arena and that is inexcusable.”

That’s where this game was won and lost. Make no mistake about it. It isn’t as simple as a lack of effort alone, but the rebounding disparity was evidence of a shortage of energy. Mississippi State pulled 15 offensive rebounds, recorded 19 second chance points and won the rebounding margin 40-28. Dominik Olejniczak played a combined 42 minutes and did not record a defensive rebound.

No one was spared from criticism from the first-year head coach.

“(Dom) wouldn’t rebound the ball,” Kermit Davis said. “Wouldn’t pursue balls and was late to everything. Bruce came in and did some good things, but Bruce can only play about two minutes. He always asks to come out. It is frustrating at times, but that is kind of where we are right now.”

Mississippi State won the 50-50 balls by a margin of 19-8. Ole Miss made one less field goal, turned the ball over less and actually led the game at halftime by four, before succumbing to the Bulldogs’ physicality in the second half.

“Eventually, toughness won out,” Kermit Davis said. “They came out and hit us in the mouth.”

Breein Tyree had 25 points on 7-of-15 shooting. Terence Davis scored 15 and Devontae Shuler added 14 points. The Rebels led late in the second half, but didn’t take advantage of chances to extend the lead, and had a handful of poor possessions in the final two minutes. Ole Miss didn’t record a field goal in the final three minutes of the game and missed its last seven shots. The guards had to help crash the glass because of the ineptitude of the post players and weren’t able to get out in transition as easily as a result.

“It’s just want to,” Terence Davis said. “Ball getters. We don’t have enough ball getters on our team. We have to have more to go get the ball. It is that simple.”

State took a lead on a Reggie Perry three with nine minutes left and didn’t relinquish it. Perry was a terror for Ole Miss in side. He scored 21 points and pulled eleven rebounds. He dominated Stevens and Olejniczak inside. Perry was inserted into the starting lineup in place of Aric Holman, a move that proved to be fruitful for Ben Howland.

“My confidence is up,” Perry said. “My teammates have done a good job of putting me in the right position.”

Coming off a 17 point, five-rebound performance at Florida, K.J. Buffen earned a start over Blake Hinson, but struggled mightily in 21 minutes. He scored just one point and grabbed four rebounds.

“He struggled with their length,” Kermit Davis said. “You can’t just flail away in this league off one foot, flop and expect someone to give you a call. It is a big boy league. You have to go up with two feet, shot fake and at times make others better.”

Ole Miss has now lost four in a row and five of six since winning in Starkville three weeks ago. This was a bad loss for this team. It got bullied on its home court in a game it badly needed to win after a 1-4 stretch since the win in Starkville three weeks ago. The schedule gets a little more friendly next week with Texas A&M and Georgia, but the finishing stretch is daunting for a team that is gravitating back towards earth after a 3-0 start in league play. 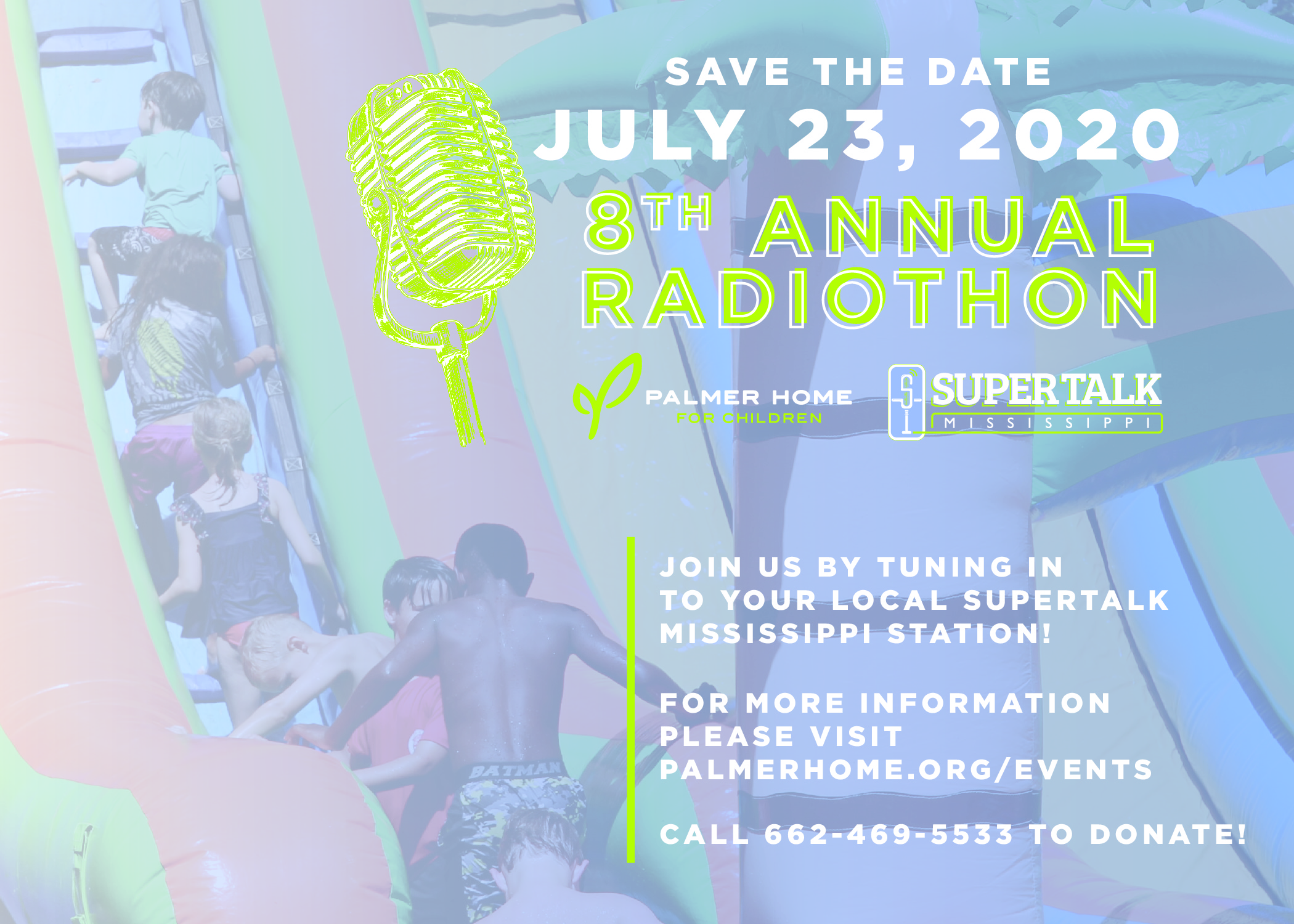