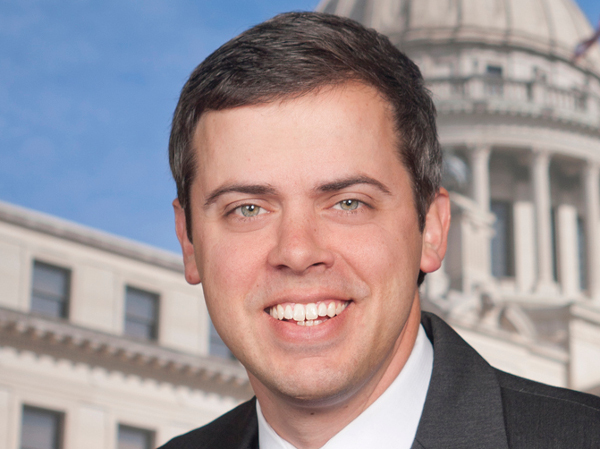 HATTIESBURG, MISS– Representative Toby Barker has announced that he is running for mayor of Hattiesburg against longtime mayor Johnny Dupree.

The Representative posted the following on his Facebook page:

Dear friends – today, I am announcing my candidacy to run for Mayor of Hattiesburg.

Regardless of how we each came to live here, the one thing that unites us is a love for this city. Though we have challenges, I believe they stand as an opportunity for us to come together, believe in ourselves again and work toward a positive future – a future built on quality education, state-of-the-art infrastructure and strong neighborhoods in every part of the city.

Together, we can write even more exciting chapters in our city’s story – and I hope you’ll join us!

Johnny Dupree has served as the mayor of Hattiesburg since 2001, and in 2011 was nominated to run as Governor against Phil Bryant.

In 2013, Mayor Dupree and Dave Ware battled in court over the closeness of the mayoral race and the validity of ballots that were cast. The race gathered national attention, and Governor Bryant signed an order for a special election for September 2013, which ultimately re-elected Dupree.

Warm temps continue across the state