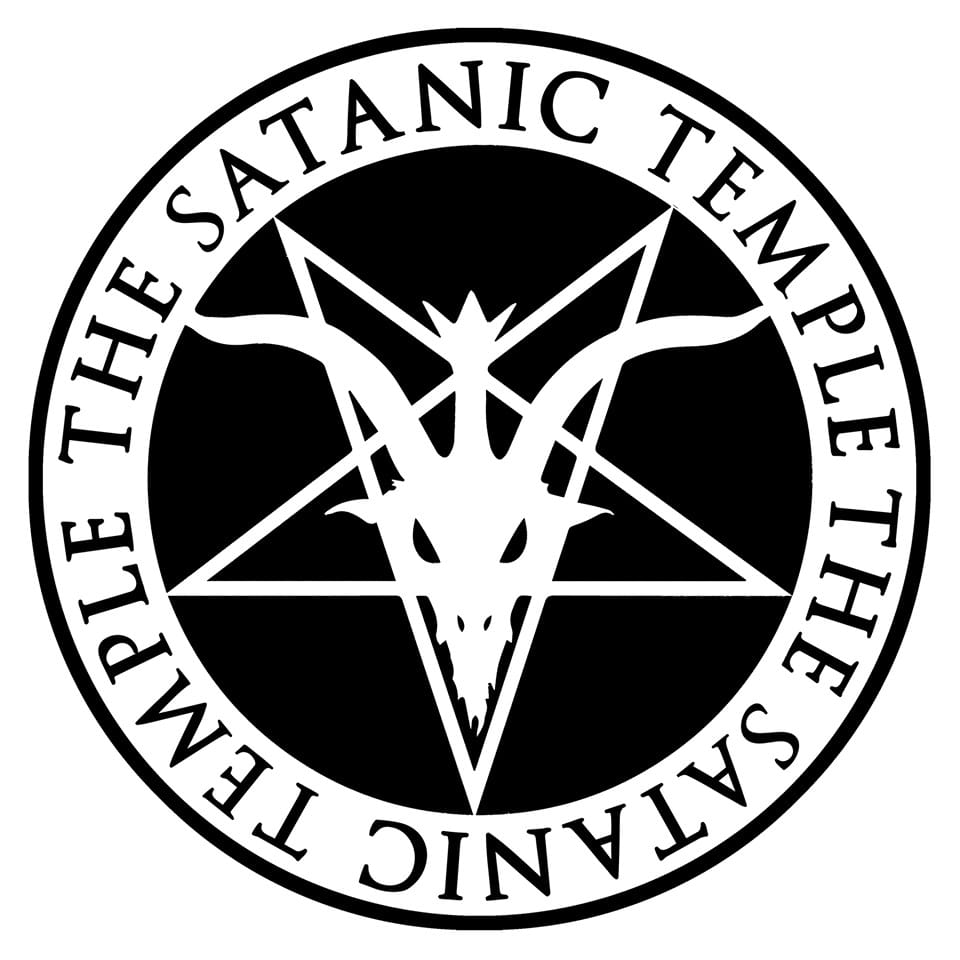 Courtesy of the satanic temple/Facebook

The Satanic Temple, a nontheistic religious organization, has sent a letter to Attorney General Lynn Fitch, threatening to sue Mississippi if the words “In God We Trust” are displayed on a new state flag.

The Satanic Temple, which ironically denies the existence of the biblical Satan or any other supernatural entity for that fact, cites constitutional concerns within the letter.

“We understand that your state is planning to take the very positive step of removing the Confederate battle flag from the Mississippi state flag,” the letter reads. “While the Satanic Temple supports the removal of the Confederate flag, removing one divisive symbol of exclusion only to replace it with a divisive phrase of exclusion does not eliminate exclusion, but rather moves it from one group to a collection of others.”

The letter continues to say that if a religious phrase is to be included on the state flag, it should be one in reference to Satan. However, since the phrase “In Satan We Trust” would make some Mississippians uncomfortable, there should not be a religious reference incorporated onto a new flag at all.

“There would be some Mississippians who would be a bit put off by the words ‘In Satan we Trust” on the state flag,” the letter continues. “If you can imagine that, then you might imagine how atheists, Satanists, and other people of non-theistic faiths could feel excluded by the addition of ‘In God we Trust’ to the state flag.”

When News Mississippi reached out to Fitch, the first-term attorney general said the motto has been proven “permissible,” and she plans for it to be prominently displayed on the new state flag.

“The words ‘In God We Trust’ appear on our money, on police cars, and on other public and government property,” Fitch said. “It is our national motto and our state motto, and courts have found its use permissible. I will defend the right of Mississippi to use it on our state flag.”

The last time the national motto of “In God We Trust” was taken to court was in 1978 with the case of O’Hair v. Blumenthal in which the judge dismissed any constitutional concerns with the four words.

To read the full letter from the Satanic Temple to Fitch, click here.