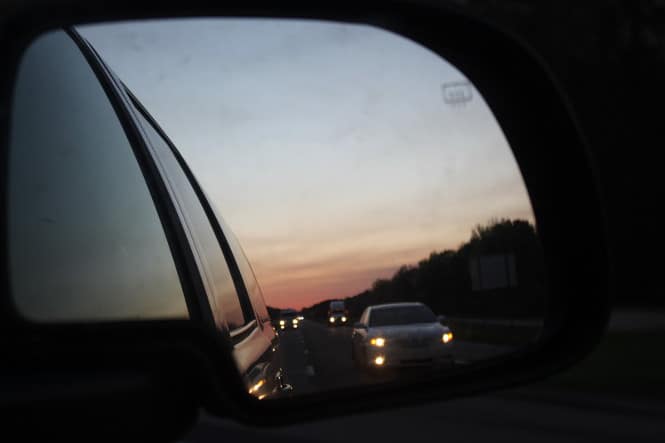 The bill, titled “the BRIDGE Act”, promises to provide the money for infrastructure needs across the state without raising taxes. The plan would be funded through diverting funds from existing locations. In a media release, Lt. Governor Tate Reeves says that the money will be spent on a “wide range of infrastructure projects to support long-term growth of the economy.”

The BRIDGE Act, which does not raise taxes, relies on existing dollars, revenue growth and bonds to invest in city, county and state projects over five years. BRIDGE stands for “Building Roads. Improving Development. Growing the Economy.” The Senate plan utilizes many concepts developed and supported by local mayors, supervisors, senators and bills passed by the House of Representatives – Media Release

The $1 billion would be broken down into sections. Cities would receive $125 million, $240 million would go toward the immediate needs across the state, $600 million would be used for long-term needs such as roads and bridges, and the final $200 would be reserved for emergency bridge repair.

“With the BRIDGE Act, the Senate has put forward a comprehensive plan to address critical road and bridge needs in our communities while taking advantage of any federal assistance that may be available under President Trump’s plan,” Lt. Gov. Reeves said. “The state can repair its infrastructure without raising taxes and by prioritizing spending on actual needs not administrative costs.”

The release goes on to say that BRIDGE includes funding for the local system bridge program, railroad improvements, repairing water and sewer systems, and dam maintenance. The act also provides funds for economically distressed areas, including the Delta, to spur economic growth. High-growth areas also will be able to access funds to alleviate traffic congestion.

A Leading CWD Expert on the JT Show