HATTIESBURG- Friday night storms moved through the central and southern part of Mississippi causing a serious amount of damage and leaving four dead.

UPDATE 5:30 p.m.- Gov. Bryant has issued a state of emergency in order to offer assistance to the areas effected by Friday night’s severe weather.

There is extensive damage from a tornado in Forrest County in and around the cities of Hattiesburg and Petal.

Highway 43 has been closed due to flooding and MDOT is encouraging people not to travel unless necessary due to debris and down power lines all over the area.

The Forrest County Multipurpose Center, 962 Sullivan Drive,Hattiesburg has been opened as a shelter for anyone seeking assistance.

The National Weather Service confirms that a storm system pushed across the state last night that produced other smaller storms.

“We did have a touchdown across east central Lamar County that ended up tracking across the southern portion of the City of Hattiesburg,” said Alan Campbell, NWS.

MDOT reporting- Aside from flooding on Hwy 43 in Marion County, all #MShwys remain open: Live travel info: http://ow.ly/7MYW308dBq7 . Flooding on MS 43 at Old River Rd South in Marion Co. will have road closed in ALL directions until noon. Do not travel unless absolutely necessary. If you must travel, use extreme caution.

The City of Hattiesburg has announced that shelters are now open for anyone who needs a place to go.

After the severe weather Mayor Johnny DuPree has signed an emergency declaration for the city.

The path was formed around William Carey University  and headed South of Hattiesburg to Evelyn Gandy Parkway. Four are confirmed dead with one still missing.

Photos of the damage at Willam Carey University: 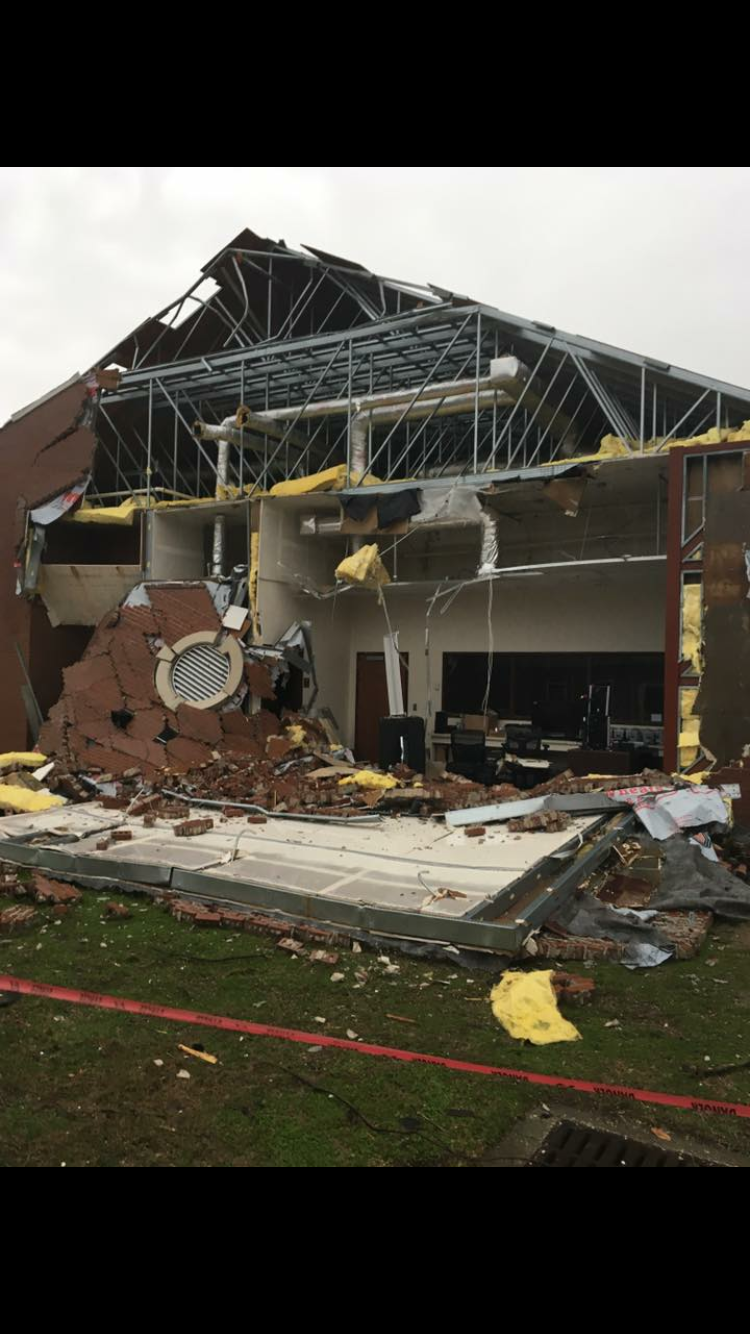 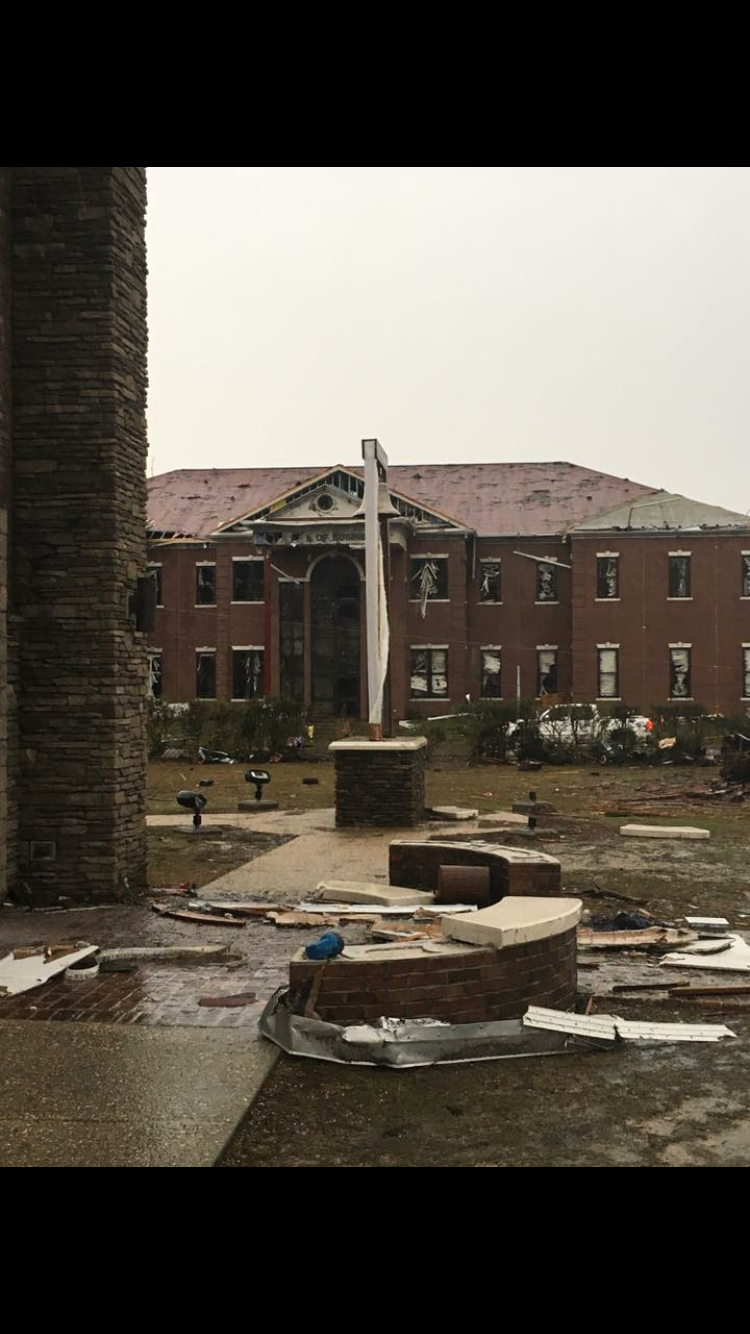 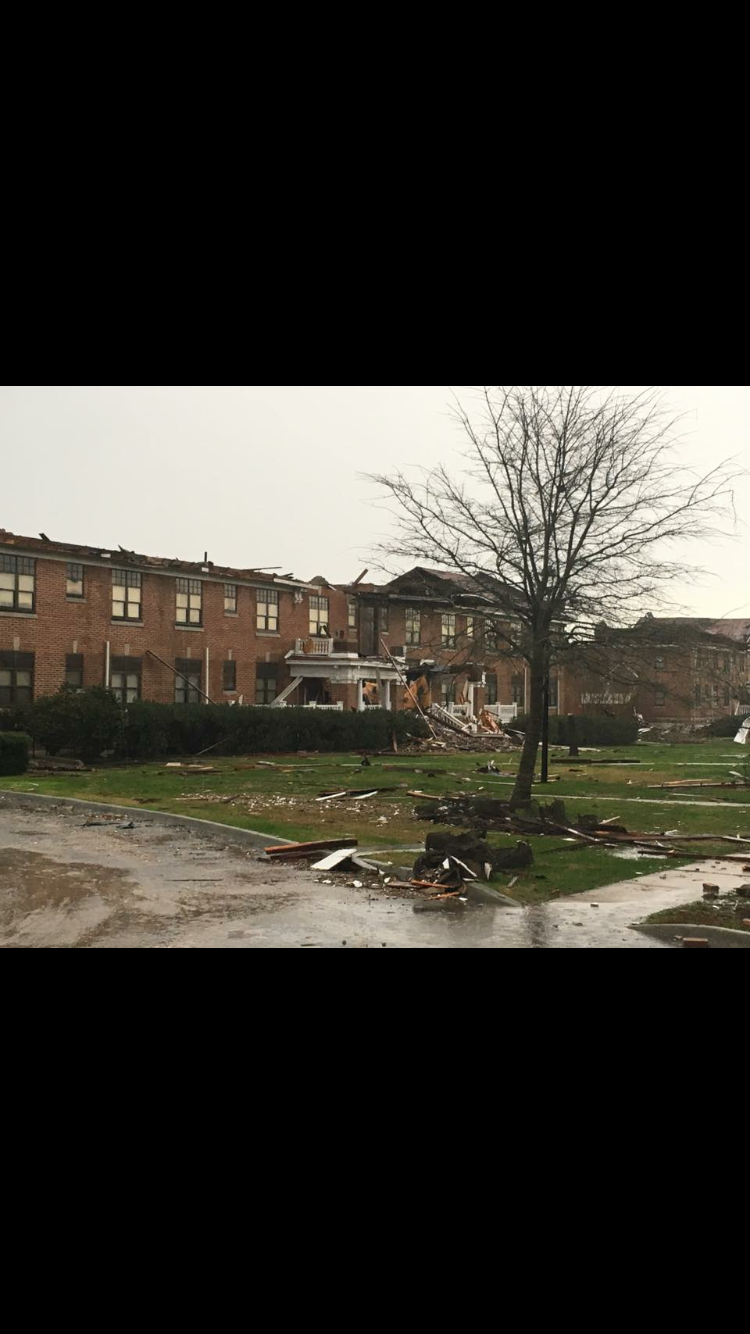 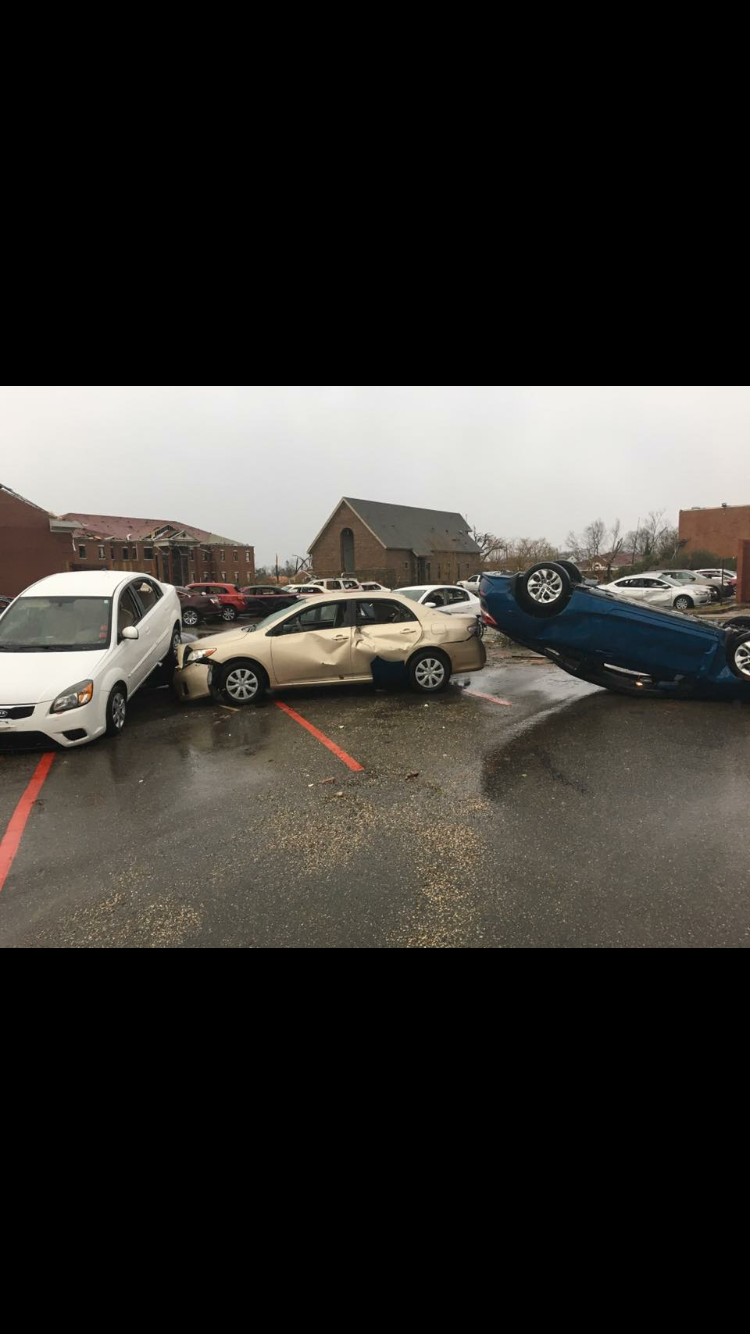 Photos of the damage to a Petal shopping mall 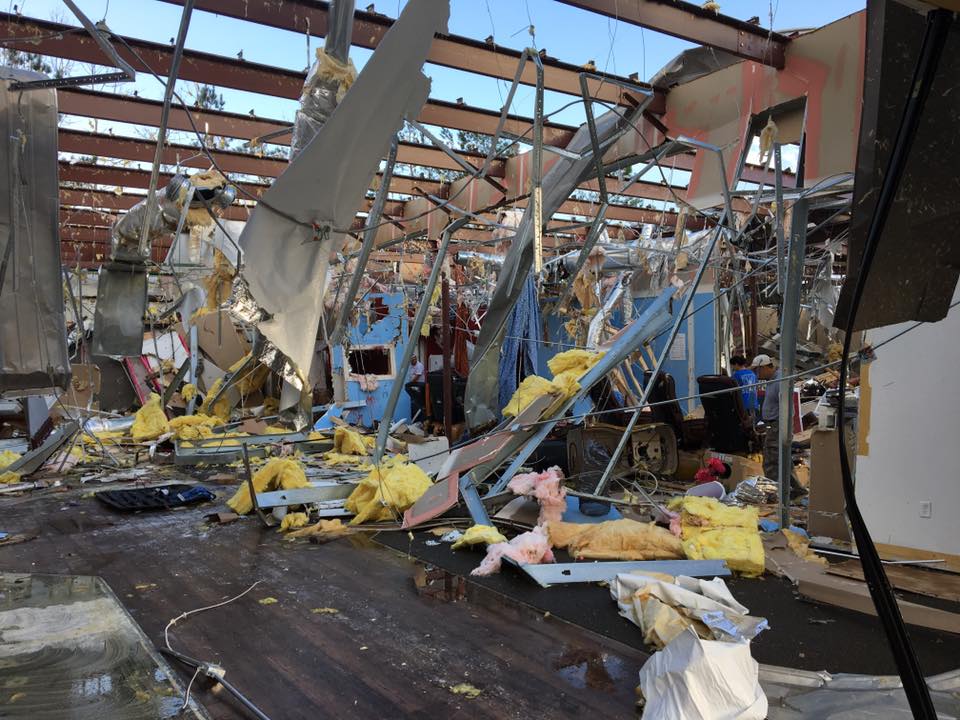 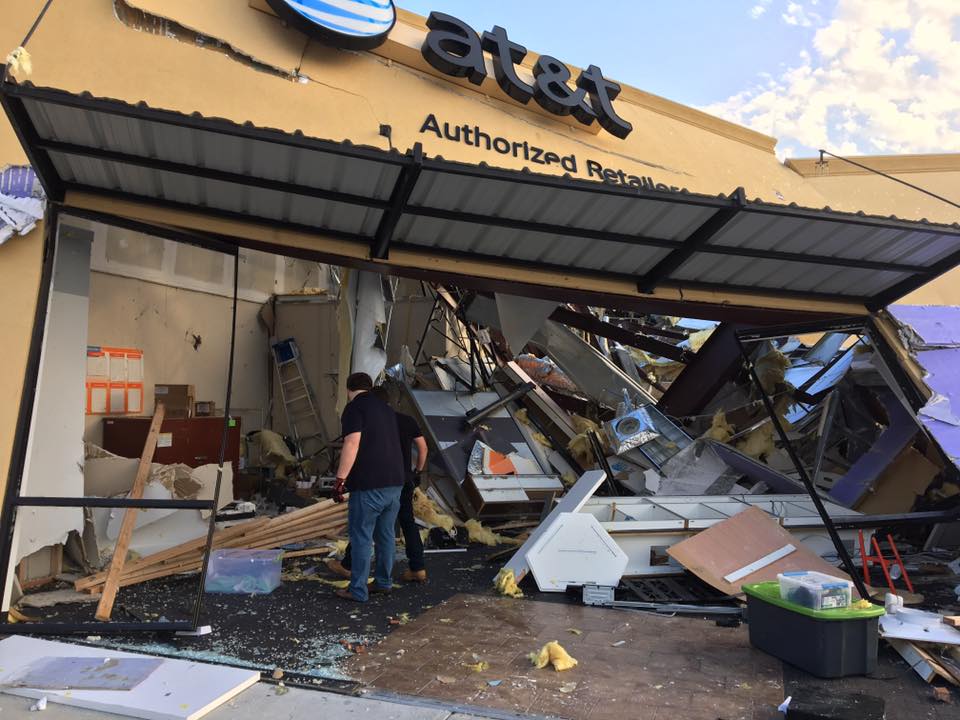