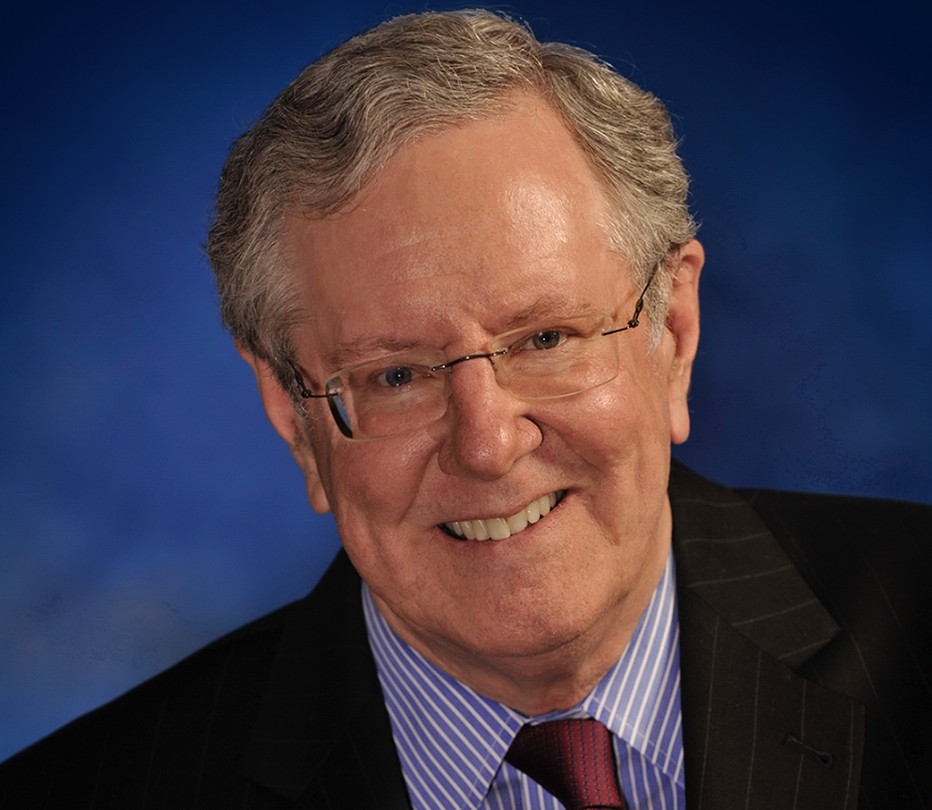 The Chairman and Editor-in-Chief of Forbes Media is Delta State’s Spring 2019 Colloquium Distinguished Lecturer, and he’ll deliver a lecture titled “In Money We Trust? The American Dollar and Your Everyday Life”.

Forbes’ lecture will discuss a movie that he produced, also named “In Money We Trust”, which is based on a book that he wrote. The film examines money’s role in day-to-day life and how important it is to have “trustworthy money.”

“The bottom line is, when money is trustworthy, we move forward,” Forbes said. “When money is untrustworthy, which has been a plague of modern times, we have problems – economically and socially. Money should be as stable as 12 inches in a foot and 60 minutes in an hour, but when politicians start mucking with it bad things happen.”

Forbes will speak at Jobe Hall Auditorium at 6 p.m., and the event is free and open to the public.

Forbes controls a global business media and branding company with a footprint of 115 million touchpoints each month. Forbes, the nation’s leading business magazine, counts a U.S. readership of 6.2 million and 38 editions worldwide. Forbes.com amasses almost 60 million unique visitors a month. Forbes writes editorials under the heading of “Fact and Comment.” A respected economic prognosticator, he is the only writer to have won the prestigious Crystal Owl Award four times.