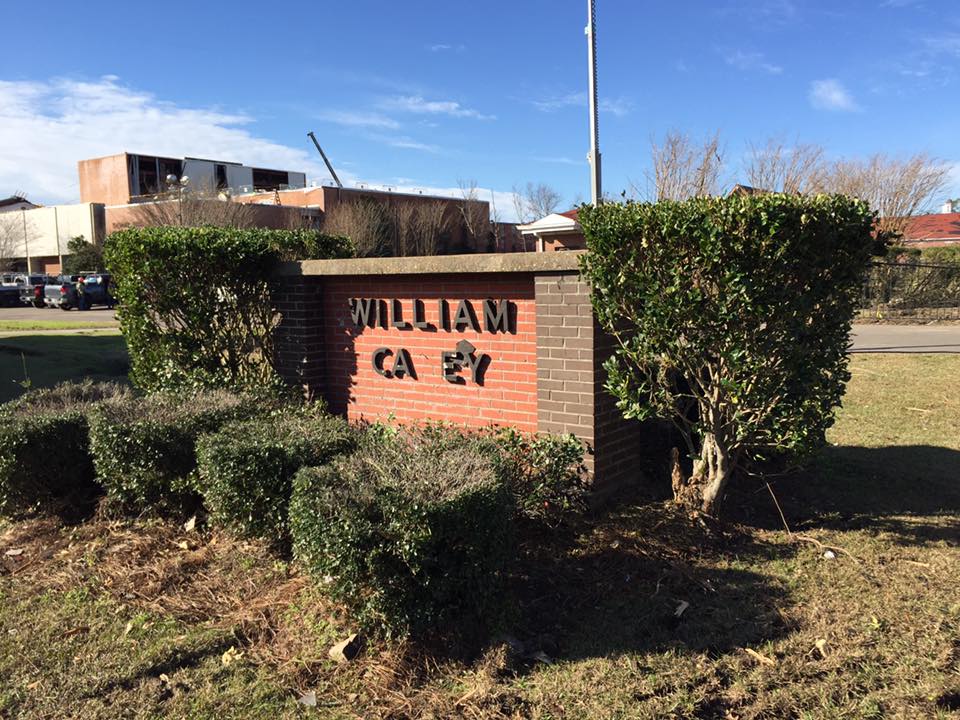 Students at William Carey University are returning back to classes after an EF-3 tornado destroyed parts of the schools campus in January.

On Saturday, some 600 students returned to the seven-of-nine dorms that remain on campus. One dorm has already been torn down and another is soon to follow. Many of these same students had just finished the winter trimester while living at the University of Southern Mississippi.

“We’re so thankful to Dr. Bennett and the Southern Miss administration staff for welcoming our students there,” said Dr. Tommy King, President of WCU.

Although most classes are back on campus some are still being held off site. According to King, the music department has moved to Hardy Street Church, while the medical/physical therapy students remain at Southern Miss.

“It has been reminiscent of Hurricane Katrina however, the destruction here is worse than Katrina,” said King.

The schools campus isn’t expected to be fully restored for another one-and-a-half to two years, and the price tag for such reconstruction has yet to have been tallied.

“We have no intention of withholding that [cost to rebuild], we just don’t have it yet,” said King.

According to the National Weather Service the EF-3 tornado that damaged parts of the schools campus also destroyed or caused serious damage to 499 homes in Forrest county.

Prepare to get wet