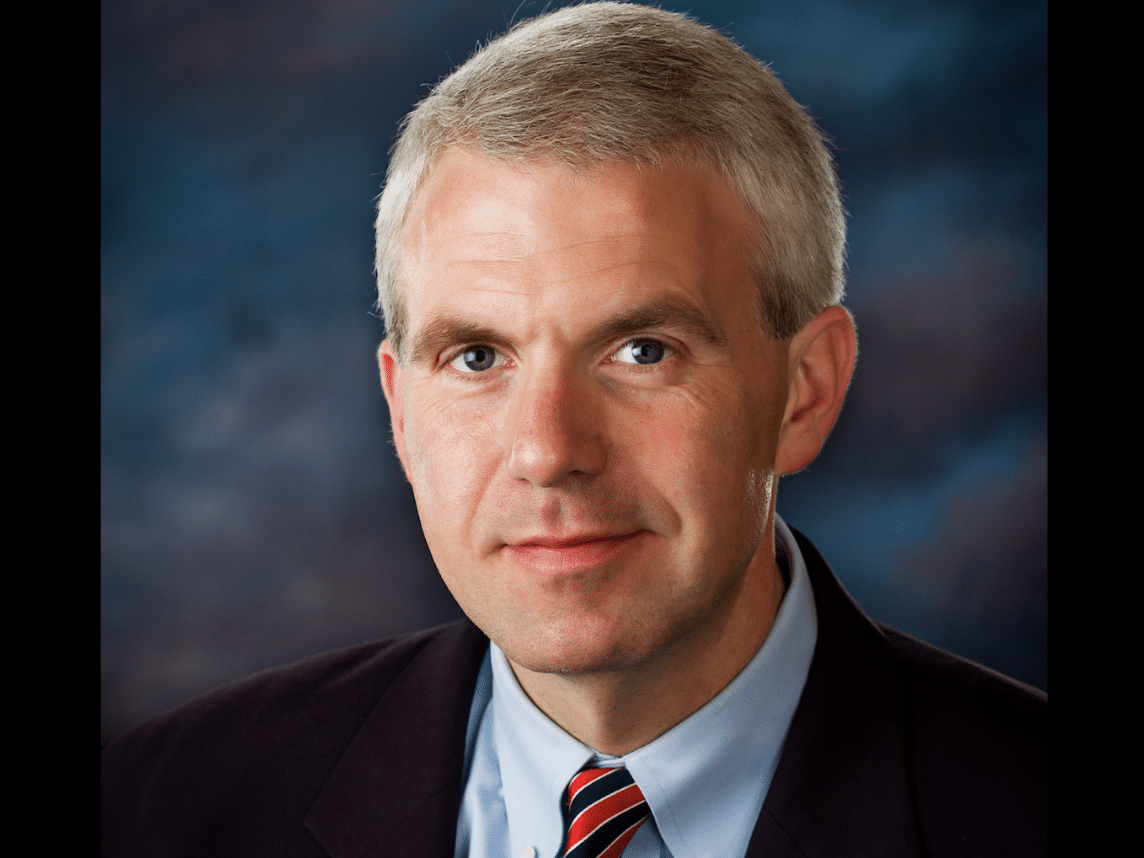 Public Service Commissioner Brandon Presley announced that the PSC has charged six telemarketers for violating Mississippi’s No-Call law. The PSC’s investigation found that these companies made 336 illegal calls to
Mississippians. Should these entities be found to have violated the No-Call law, they are subject to a $5,000 per call fine; totaling $2,350,000.

Notices of alleged violations have been recently filed against the following companies:

“We are committed to charging every single predatory telemarketer that violates the No-Call law. Mississippians deserve to have their privacy protected,” said Commissioner Presley. “This action sends a message to these companies and others that if you invade the privacy of our citizens, the PSC is coming after you.”

Presley encouraged Mississippians to download the PSC’s new smartphone app, which can be found by searching “PSC No-Call” in the iTunes App Store or Google Play Marketplace.

The app allows citizens to immediately report calls to the PSC from their cell phones. Also, landline phones can be registered at www.psc.state.ms.us or by calling Commissioner Presley’s office at 1-800-637-7722.

A charge is an allegation in an enforcement action. The companies involved in this investigation will be afforded all rights of due process of law.