Breein Tyree was asked earlier this week about the spike in his offensive production this season. He entered Saturday leading the Rebels in scoring at 18.4 points per game, a crown most thought would be worn by All-SEC guard Terence Davis at this juncture.

The junior guard poured in career high 31 points on 11-of-16 shooting in Ole Miss’ 81-71 win at Vanderbilt in its SEC opener on Saturday night. He shouldered the scoring load squarely on a night saw Terence Davis confined to the bench for the final 10 minutes of first in half in which he was held scoreless.

“He was terrific,” head coach Kermit Davis said . “I have said it: I think he is as talented as any guard in our league. I have said that for a while now. He has to guard better, but he is so athletic and has one of the best mid-range games in college basketball. When he jumps, he really jumps up. He has that old-school, mid-ranged jump shot. He can score at all three levels.”

This game was by no means handed to Ole Miss. It battled foul trouble with K.J. Buffen and Blake Hinson in addition to Terence Davis, and played through what Kermit Davis referred to asa “pockets of adversity.”

Vanderbilt led by six with 14 minutes to go, about a minute after Terence Davis picked up his fourth foul and Buffen picked up his third. A team that already struggles with depth was doing very little on the offensive end beyond Tyree. But the Rebels got stops. Ole Miss flipped to a 2-3 zone late in the game that disrupted Vanderbilt down the stretch.

“They fought,” Kermit Davis said. “It was a really good win for us to start league play.”

Offensively, Tyree lugged the Rebels to the finish line. He missed just five shots and was a perfect 6-of-6 from the free throw line and 3-of-5 from beyond the three point line. Kermit Davis ran sets to get Tyree clean looks and he capitalized. He felt Terence Davis’ absence and the scoring responsibility it bore.

“Obviously when TD goes out I know in the back of my head I am going to have to produce more offensively,” Tyree said. “But I just took the shots I felt comfortable with and they were falling. If I make my first couple of shots, I am going to to score a lot.”

Perhaps the most impactful stretch of the game belonged to the struggling Terence Davis. Kermit Davis has said repeatedly Terence is going to have to play through foul trouble. Kermit re-inserted Terence into the game with the four fouls with eight minutes left, and the senior gave the Rebels a boost in a possible marker of maturation for the senior guard. He hit a mid-range jumper, followed by a three-pointer and then stole a pass that led to a Devontae Shuler layup. The 7-0 Davis-infused spurt put the Rebels up 65-60 and prompted a Vanderbilt timeout. Ole Miss wouldn’t trail again.

“I was so proud of Terence Davis,” Kermit Davis said. “It didn’t go well at all for him, put him back in the game with four fouls and he made big plays.

After sitting for 10 minutes on a frustrating night, Davis still left a mark. He finished with 11 points and five rebounds.

For as spectacular as Tyree was on the offensive end, Ole Miss won because it strung together enough stops down the game’s waning minutes. Vanderbilt did not record a field goal in the final 3:46 of the game. The switch to an even-fronted zone was a disruption for the Commodores.

“The biggest thing was getting stops in our 2-3 zone,” Kermit Davis said. “We really got some big stops and finally rebounded.”

This was an important win for a team that won only one road game a season ago. Beyond simply experiencing the feeling of winning a game in someone else’s building, it was the manner in which it happened. Ole Miss ran good half court offense late. Dominik Olejniczak scored a basket in a set. He was 4-of-6 on the night with eight points and three rebounds. Devontae Shuler protected the basketball at the point and the team got stops on the defensive end.

“It’s a big confidence boost,” Tyree said. “It goes hand-in-hand with how Coach Kermit coaches us every day. We have stretches of adversity in practice and we try to practice as well as we can. What you saw tonight closing the game out has a lot to do with our coaching staff.”

Ole Miss is now 11-2 and 1-0 in a what is thought to be a rigorous SEC. It welcomes 12th-ranked Auburn to The Pavilion on Wednesday night in what will be another measuring stick as to just how far this team has progressed and how high its perceived ceiling is. 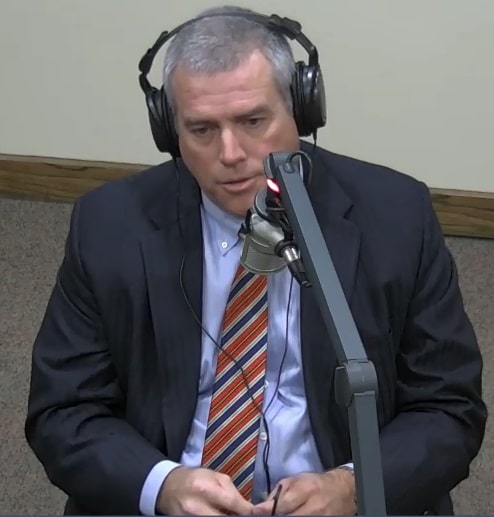 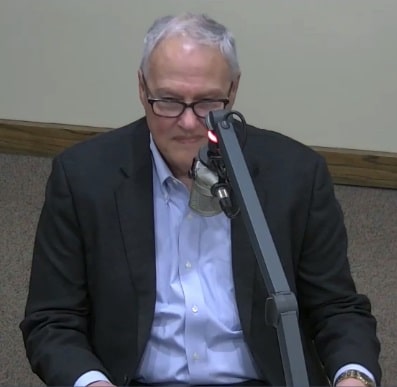 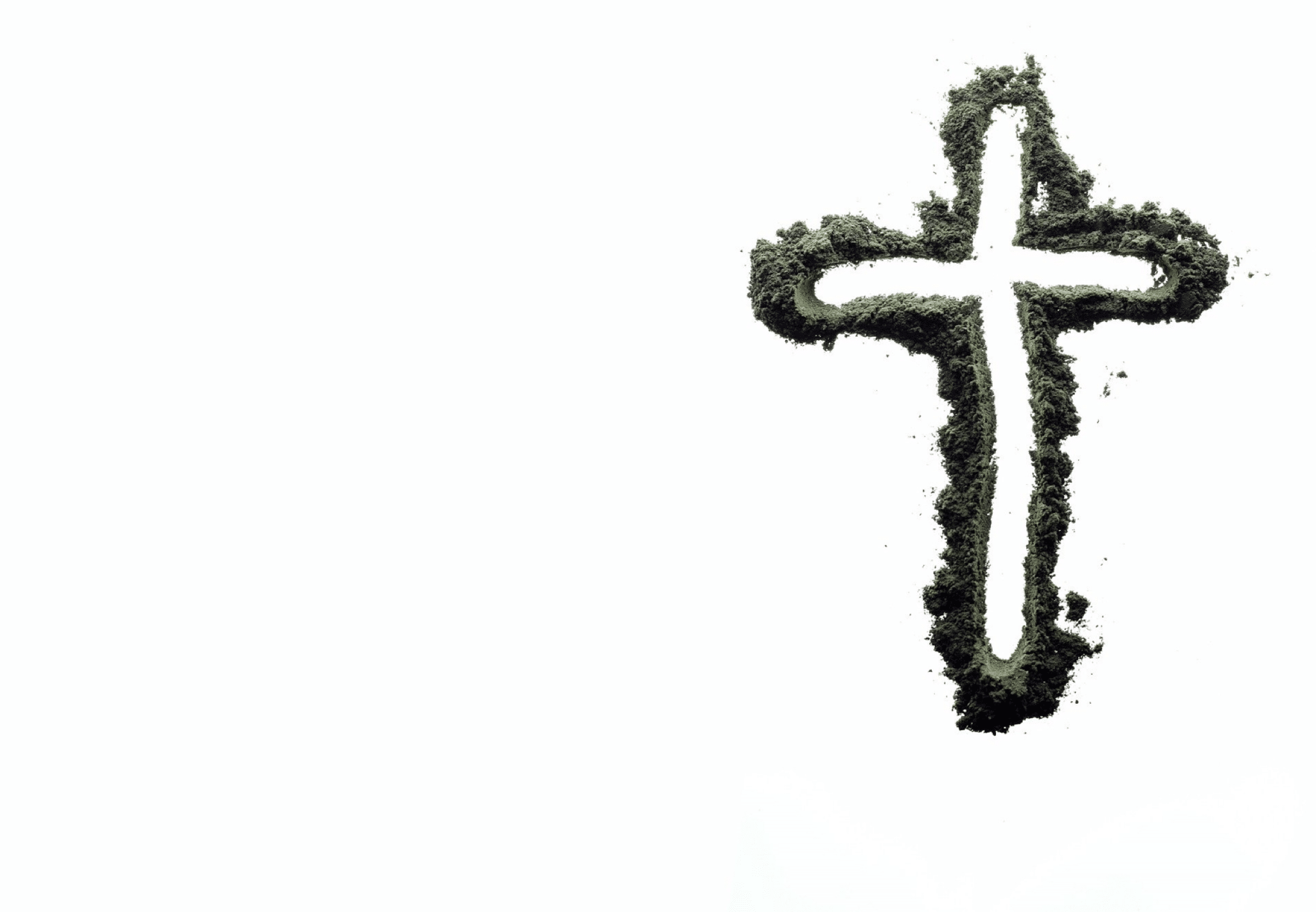 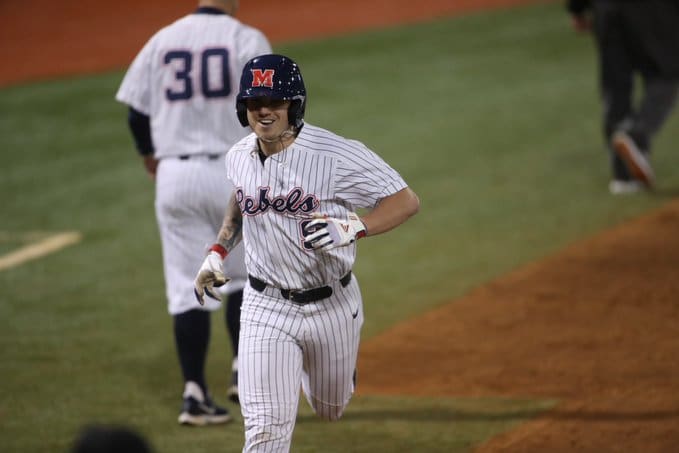 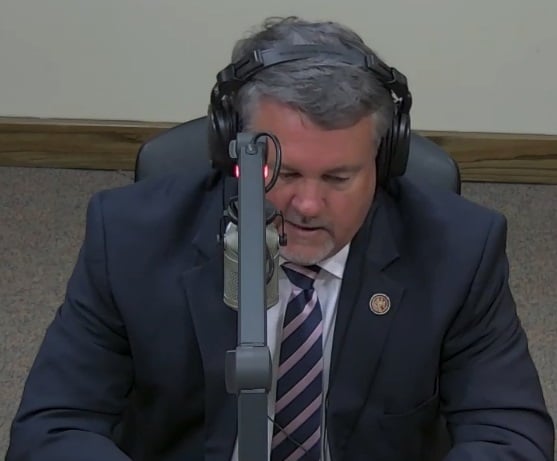 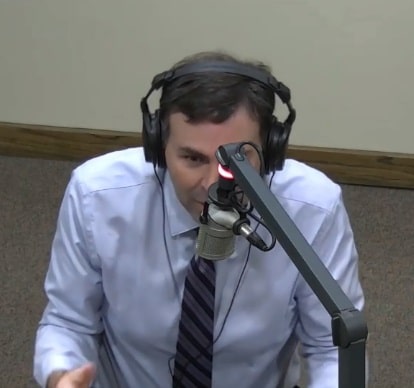