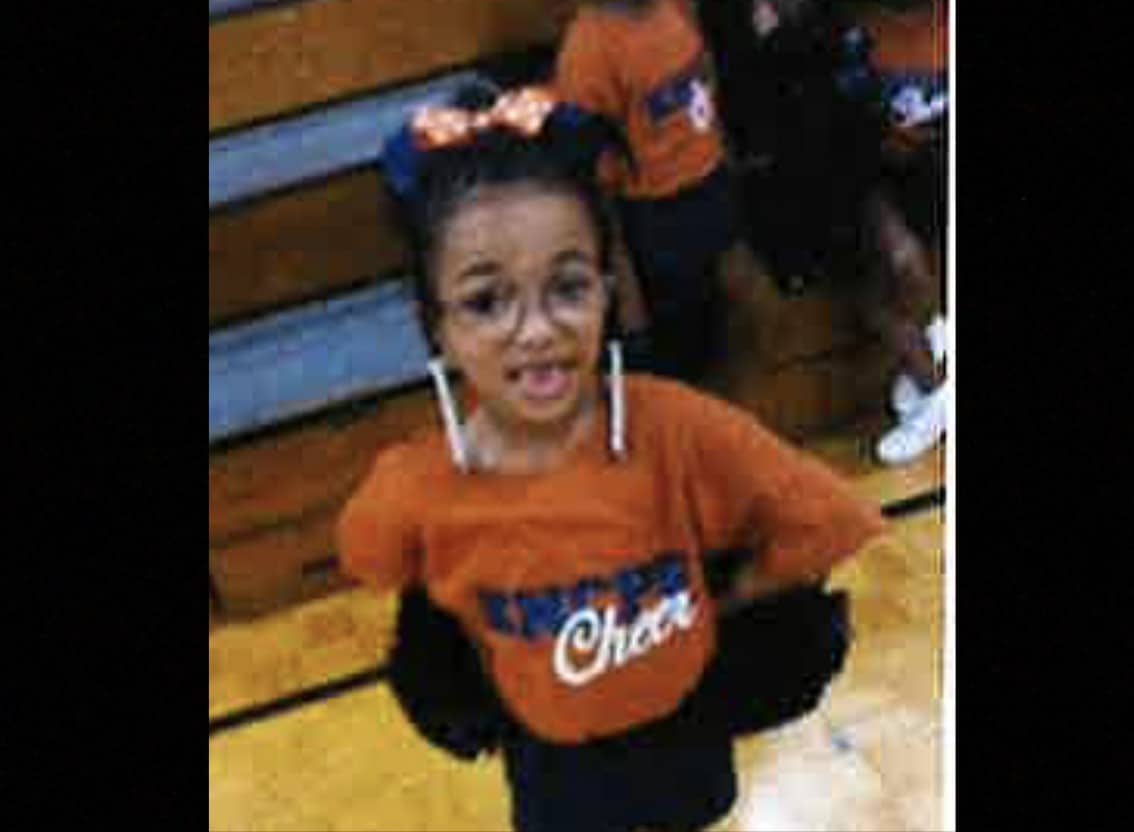 Update: The woman that was named in the MBI’s initial alert was not the woman involved in the situation. Jazzlyn Simmons was eventually arrested and charged with the child’s kidnapping. Jasmine Simmons has since retained the services of Attorney Warren L. Martin, and he issued the following statement.

My law firm has been retained by Jasmine Alexandria Simmons. It is apparent that officials with the Jackson Police Department and the Mississippi Bureau of Investigations released the name, image and identity of Ms. Simmons, in error, relative to a recent Amber alert. Ms. Simmons was not involved in this incident, and she does not know any of those allegedly involved. While public safety concerns are always important, so are individual rights of privacy. Errors like these are inexcusable and further erode public confidence and trust in law enforcement. My firm will conduct an independent, thorough investigation as to why this breakdown occurred, and will aggressively protect the rights of Ms. Simmons. My client requests all print and broadcast media issue a full retraction or correction to reflect that she was not involved in this alleged kidnapping.

UPDATE: The Mississippi Bureau of Investigation has canceled the Amber Alert. The child has been recovered, is safe and the suspect is in custody.

The Mississippi Bureau of Investigation has issued an amber alert for six-year-old Samiyah Terese Gaines of Jackson.

She is described as a black female standing at 3’11, weighing 35 pounds with black hair in four twists and a ponytail. She was last seen at about 5:30 p.m. in the 100 block of Glenmary street in Jackson. She was wearing eyeglasses, a lime green shirt with palm trees, ankle length navy blue jogging pants and black and silver flip-flops.

The MBI stated that she is “accompanied” by [name redacted]. {Name redacted] is described as a black female standing at 5’8, weighing 165 pounds and wearing a white shirt with white floral bell-bottom jeans and flip-flops. They were traveling in a white Ford Taurus with Mississippi license plate HPI 586 in the Capitol Street area.

If anyone has information regarding Samiyah Terese Gaines or the vehicle, contact the Mississippi Bureau of Investigation at 1-855-642-5378.